Nagoya is made of thin vertical strips of poplar wood attached to a discreet circular structure comprising metal rods. Poplar is a beautiful, soft wood that is almost knot-free. In 1961, the lamp was the first winner of the Golden Delta ADI-FAD award for the best industrial design produced in Spain at the time, and it remains an elegant and unfussy solution. 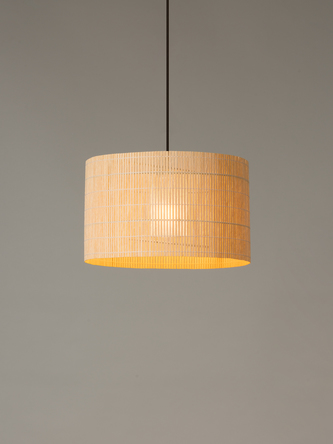 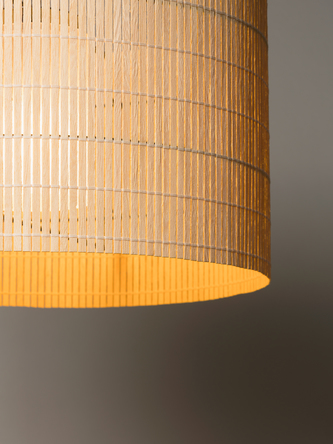 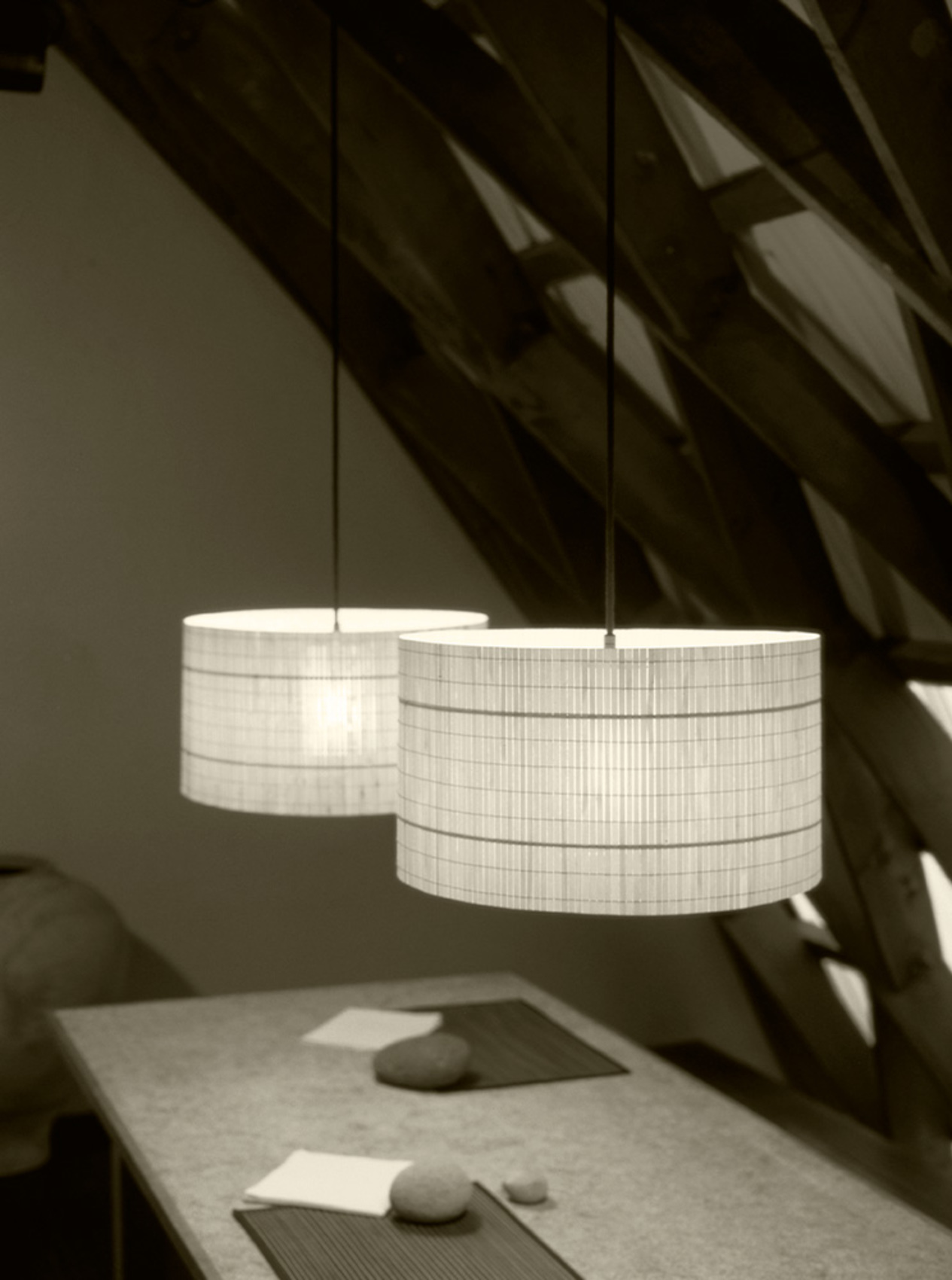 The poplar tree, characteristic to river banks and wetlands, produces a white wood that is soft and almost knot-free. The wood needs to be felled before autumn in order to preserve its whiteness and flexibility. Pioneering designer Ferrán Freixa chose to create the Nagoya Lamp from this abundant material. Thin vertical strips are attached to a small, circular metal rod structure to create an oriental-style lamp with a Zen feel. The lamp was the first winner of the Golden Delta ADI-FAD award for the best industrial design produced in Spain back in 1961. 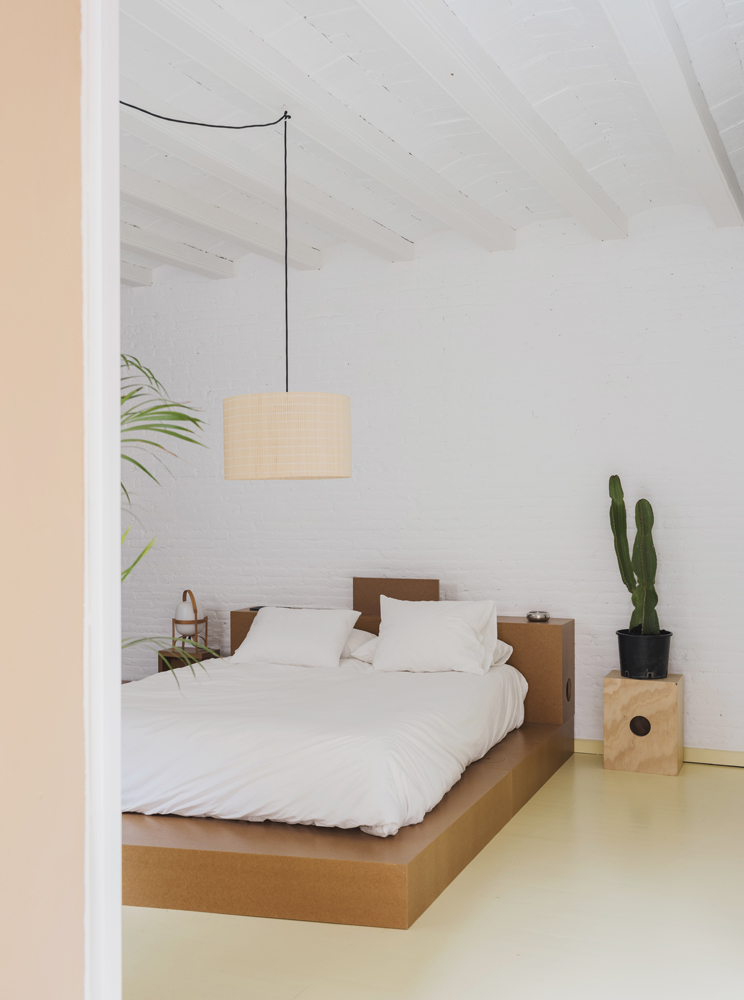 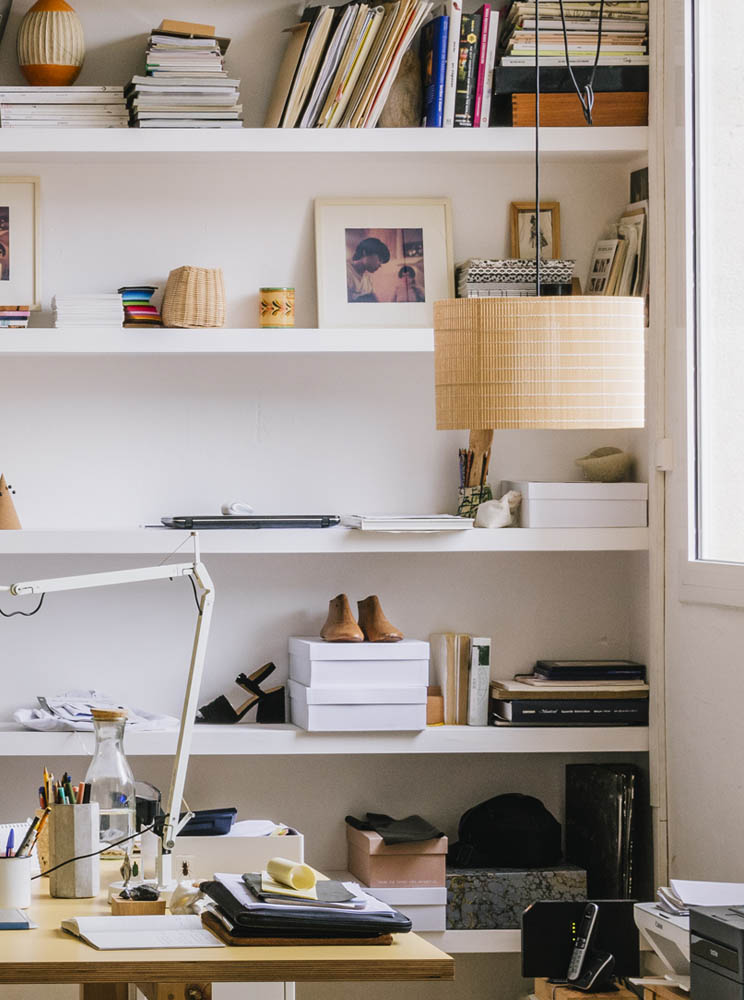 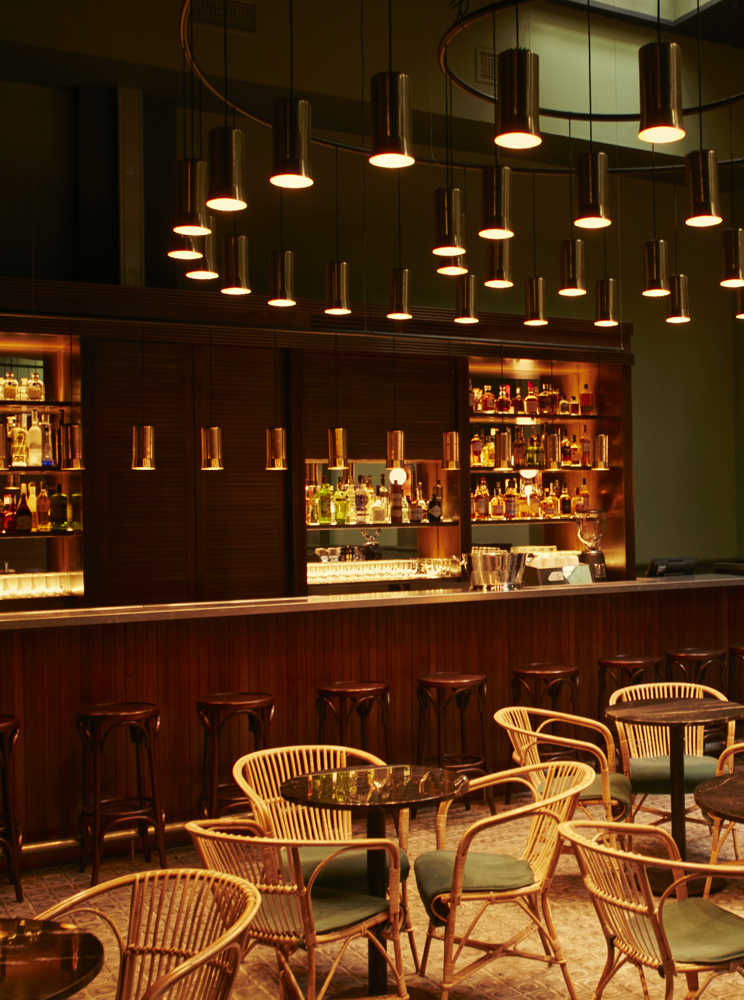 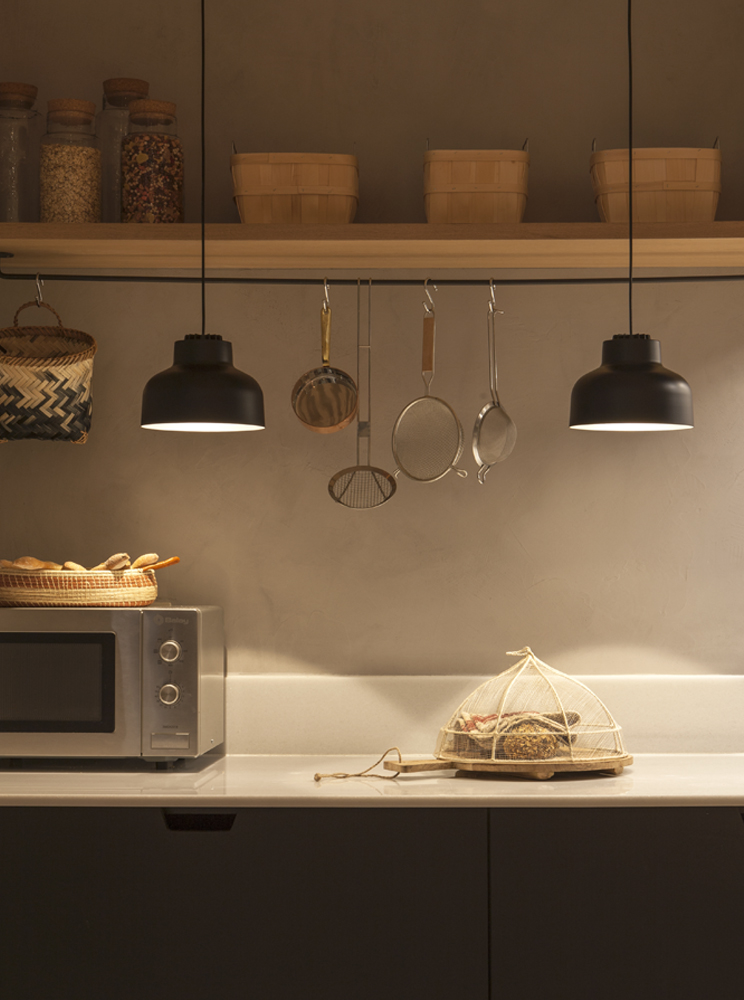 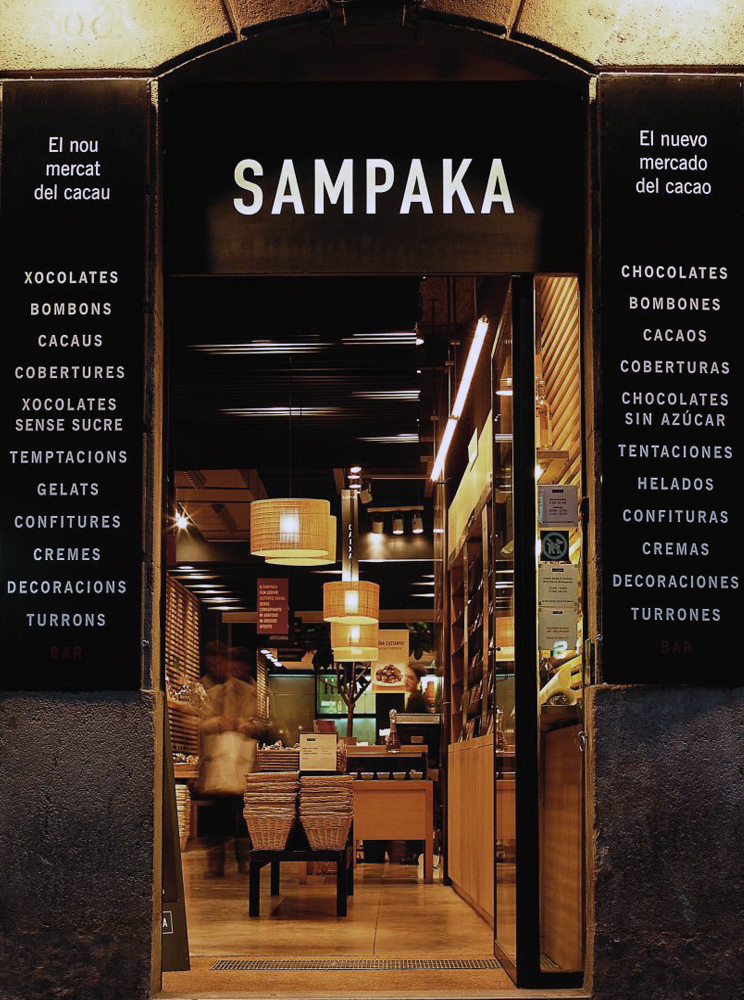 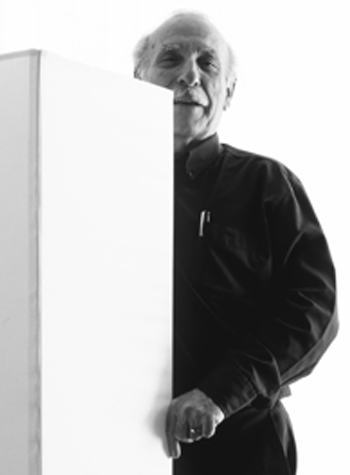 In 1961, Ferran Freixa won the Gold Delta Award for a lamp he designed in the Nagoya series, and successively he was awarded the Silver Delta in 1962. In 1967, he joined the ADI-FAD (Association of Industrial Design of Fostering Arts and Design) as a design partner. In the 1980s, together with Antoni de Moragas Gallissá, he worked on restoring several monuments that had been dismantled at the end of the Civil War. In 1997, he founded Produccions Estudi Freixa under which he designed, and won another Silver Delta Award the same year.
Read more 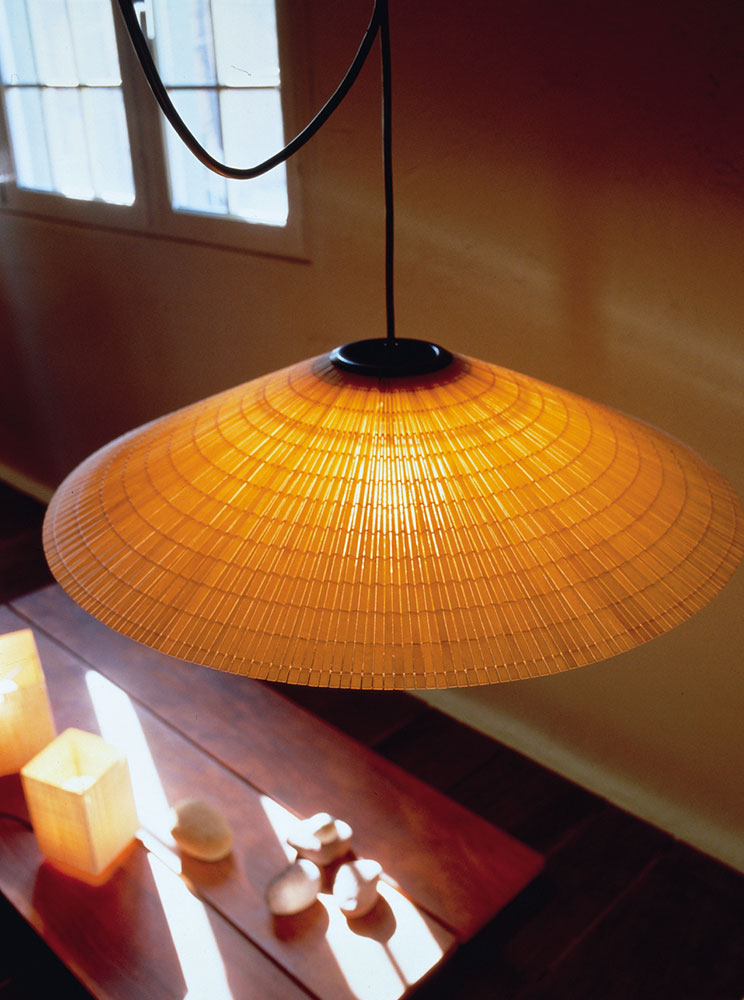 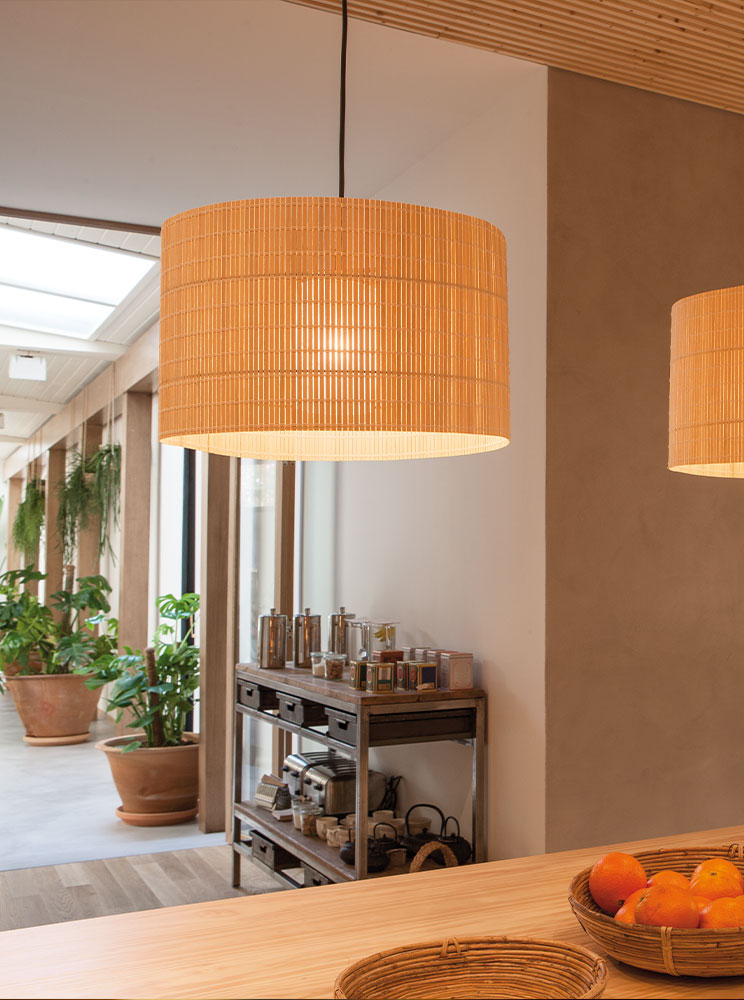 Moaré
Antoni Arola
View more
Go to Top
We use cookies in our website to give you the best service posible. Read more here.