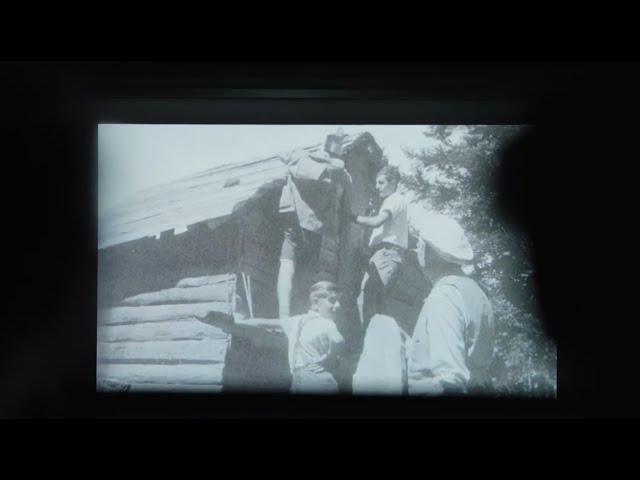 André Ricard has always believed that what is functional ends up being beautiful, beauty for beauty's sake should not be sought, because beauty is achieved through functionality. The best design is therefore so practical that, as well as being beautiful, it is barely visible.

André Ricard (Barcelona, 1929) is a pioneer of industrial design in Spain. He worked to dignify a profession that was not appreciated because it was not seen. He was also the first to connect Spanish designers with European and North American designers. Spain was a very closed country in the 1950s, cut off from its European neighbours, and Ricard built a bridge, opened a window through which a new reality could be seen.

“André Ricard, el diseño invisible” is a documentary dedicated to his life and work. Directed by Poldo Pomés and written by Xavier Mas de Xaxàs, it shows a way of being and working that, from humility, strives to make life more pleasant.

“The object is the human’s footprint. The utensils are built to improve the quality of life". 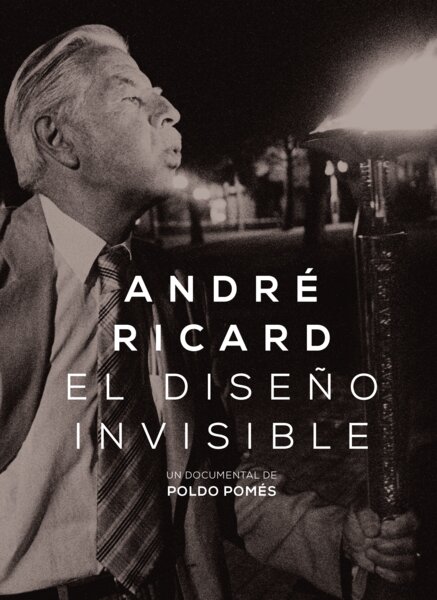 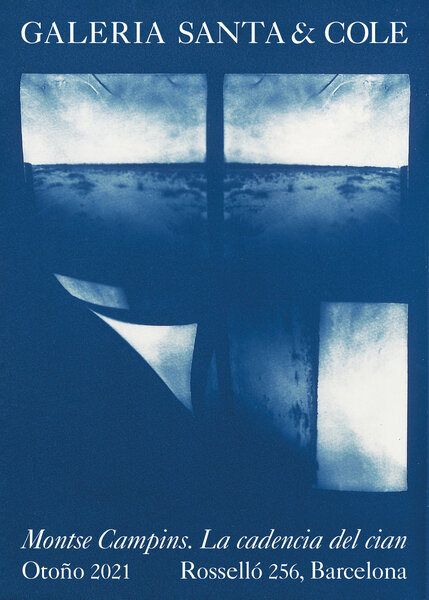 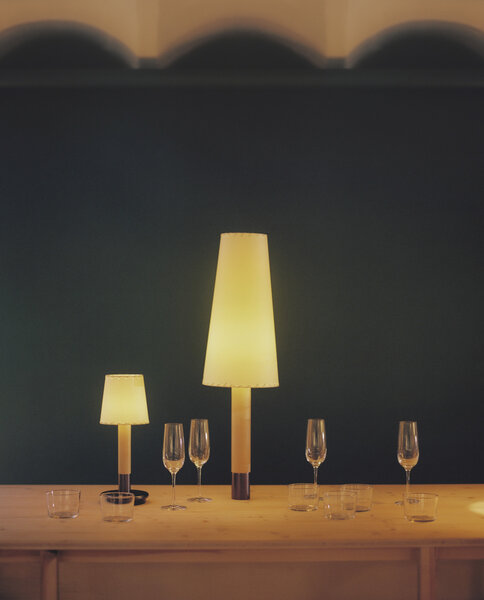 Turn the lights on. Let’s celebrate! 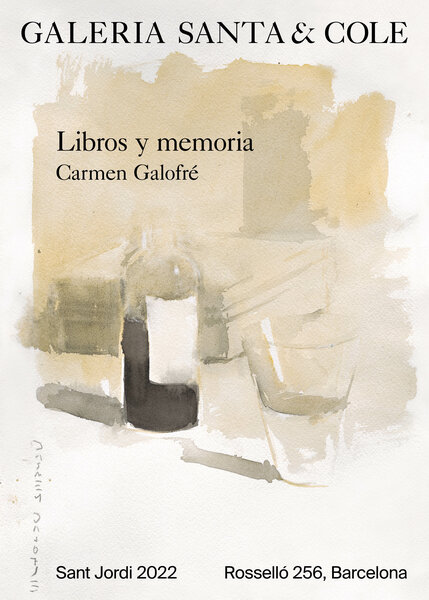 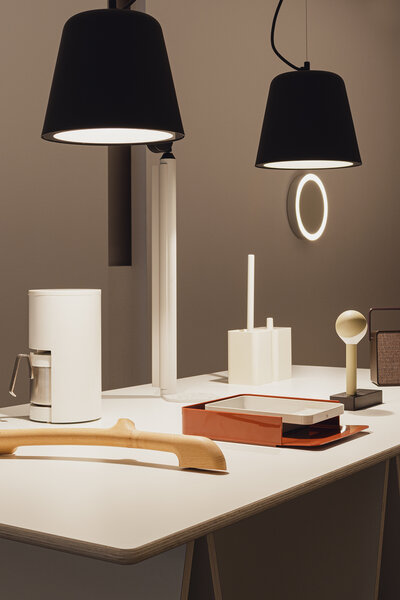 Vaso, a design by Industrial Facility 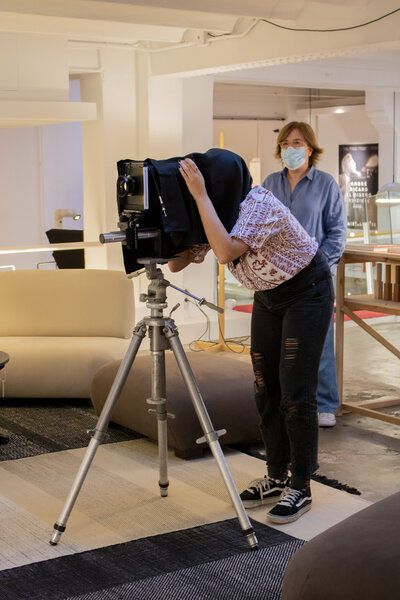 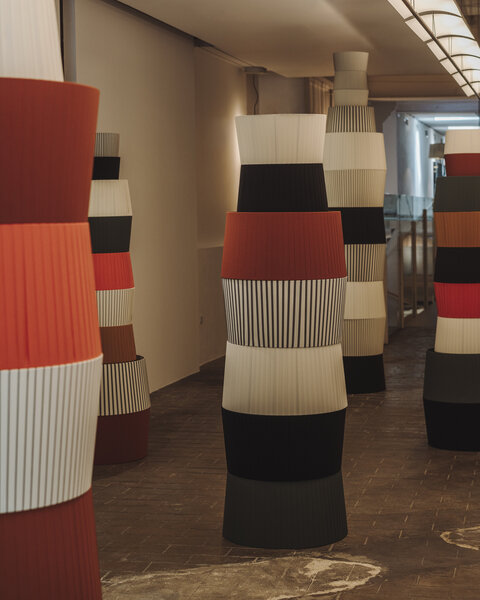 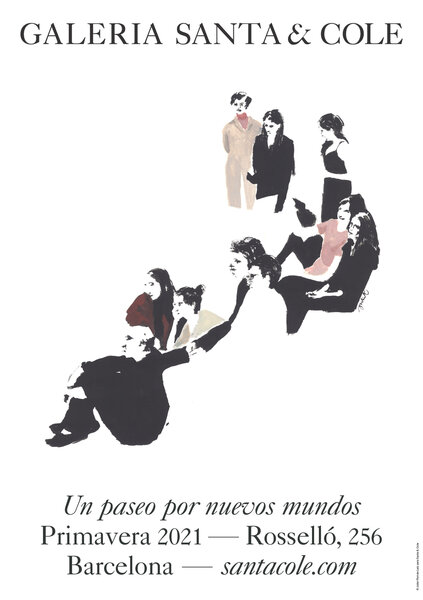 A walk through new worlds 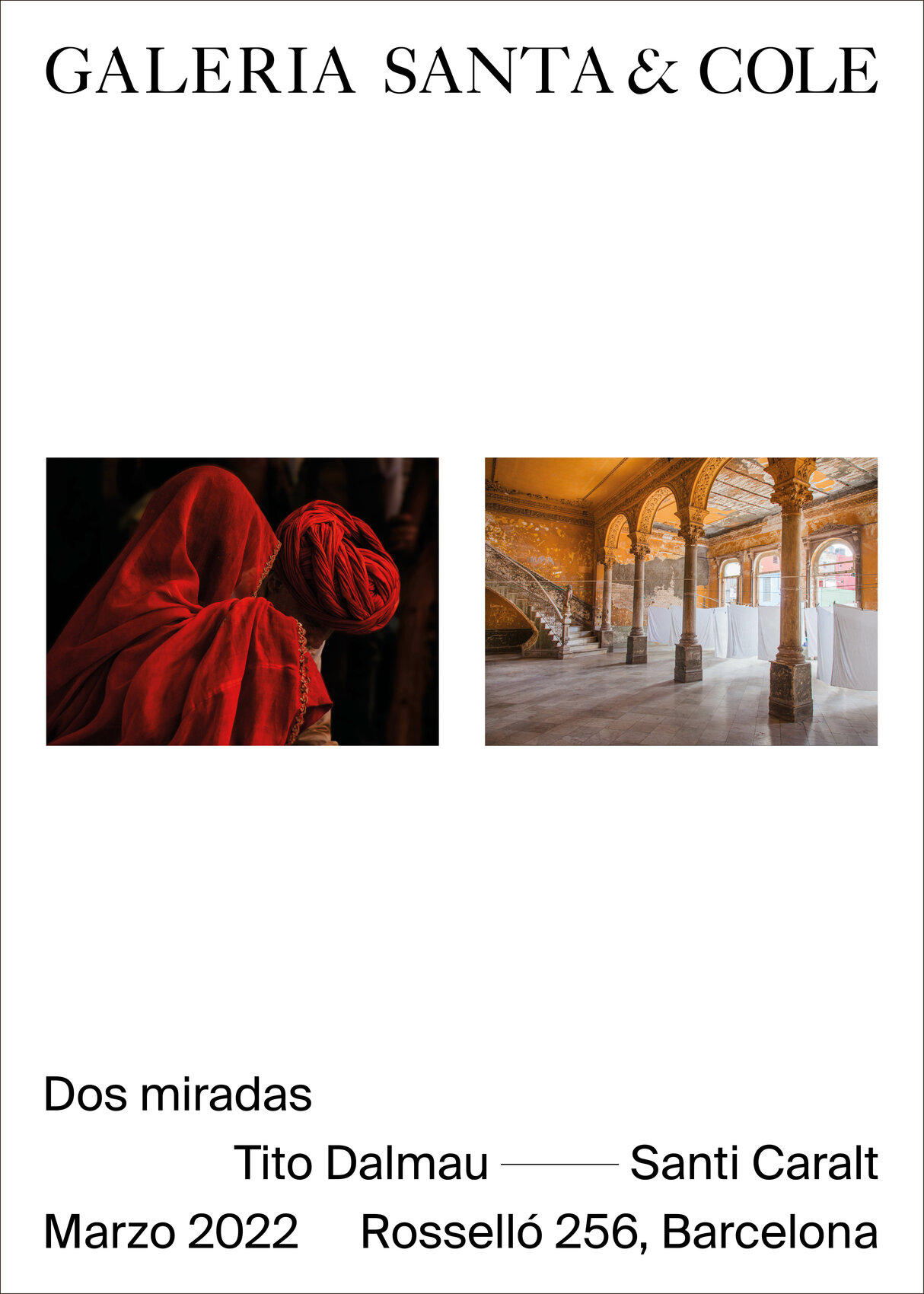