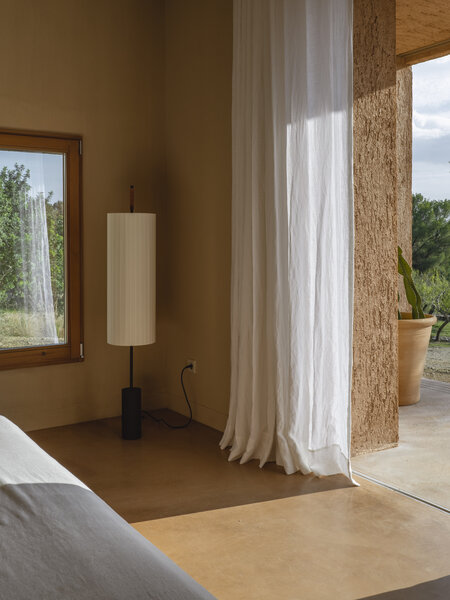 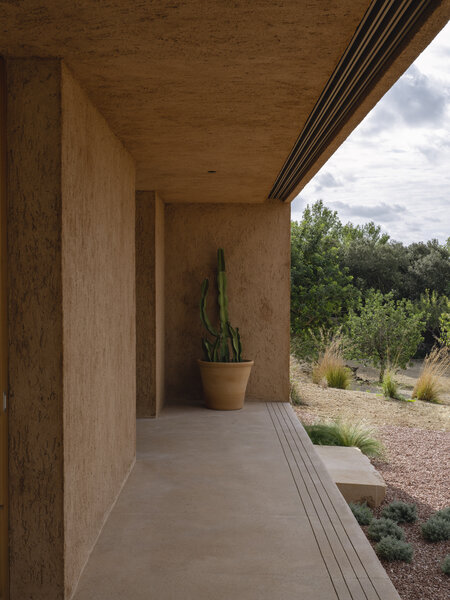 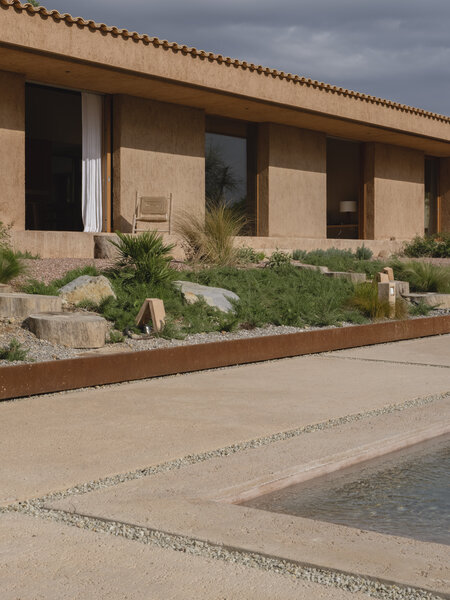 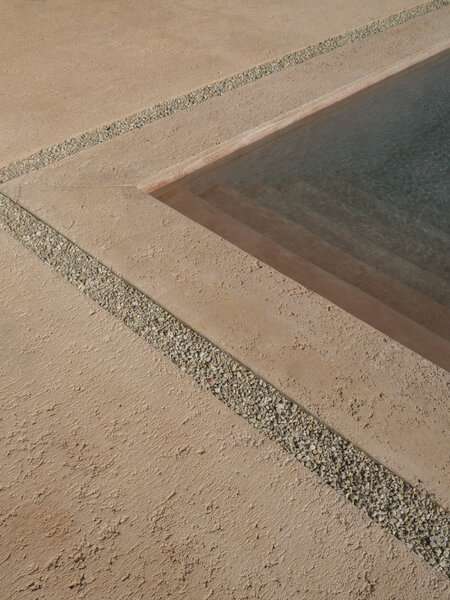 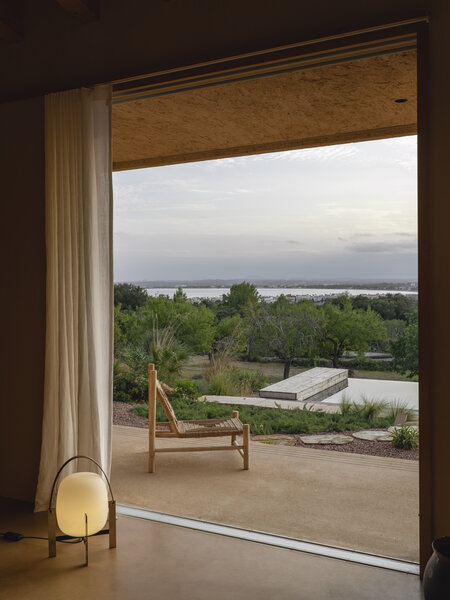 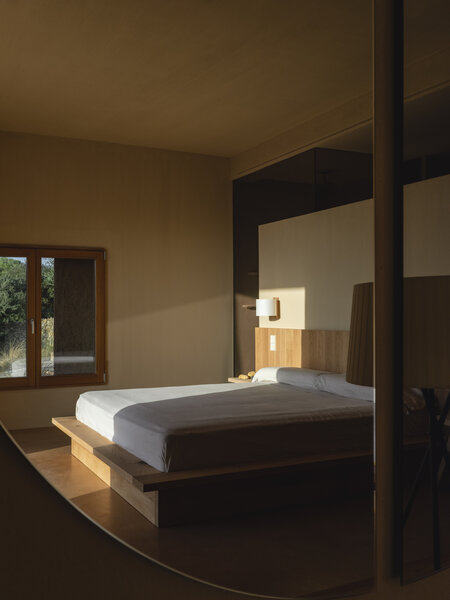 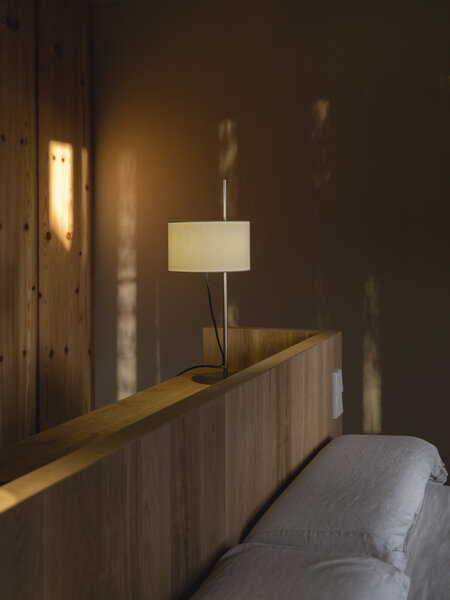 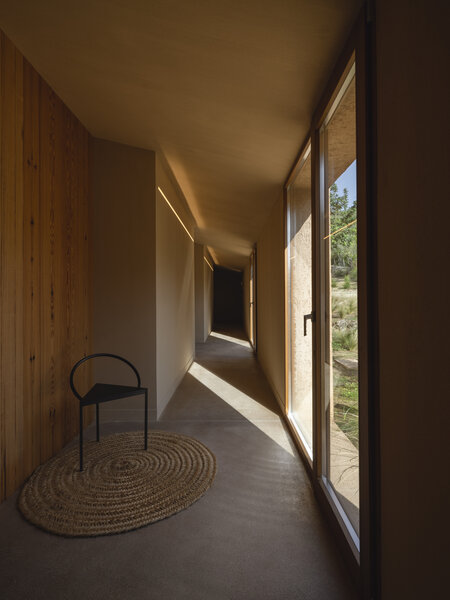 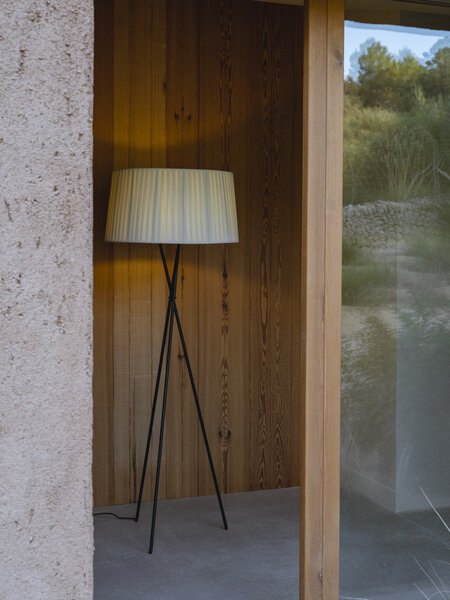 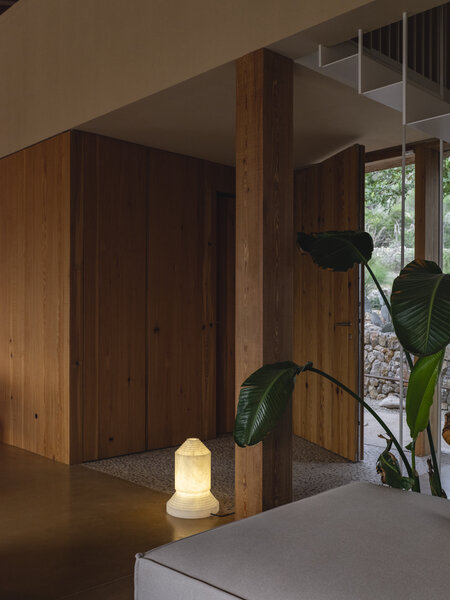 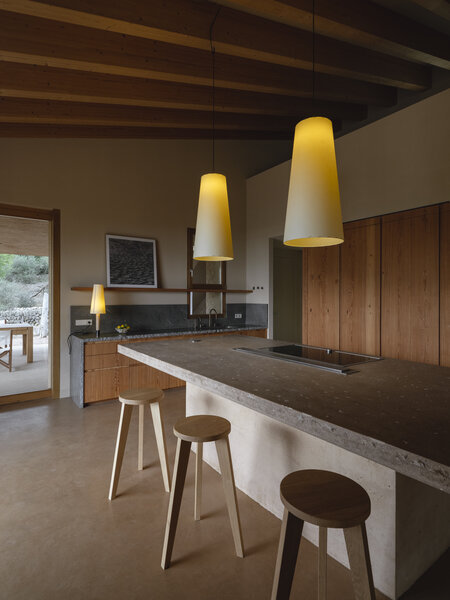 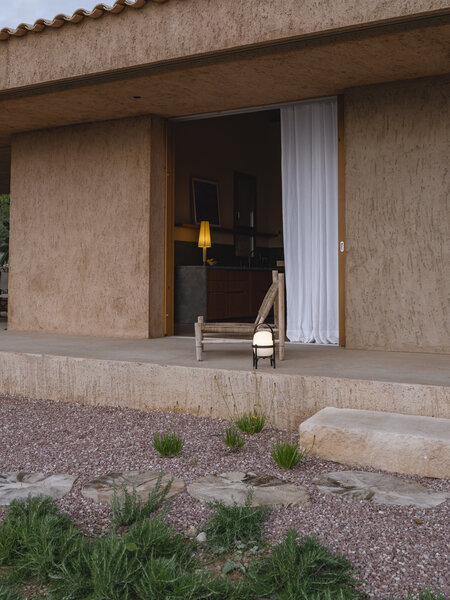 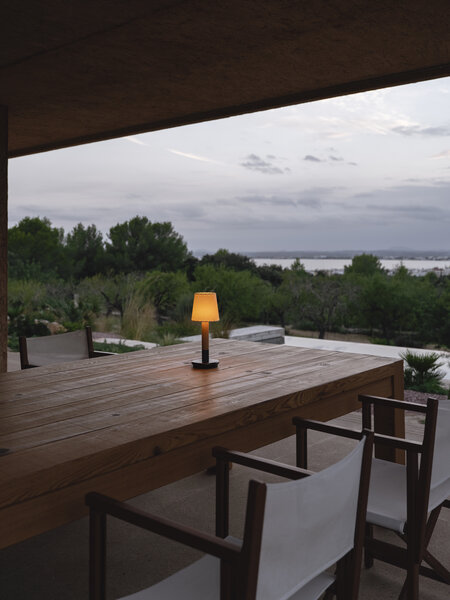 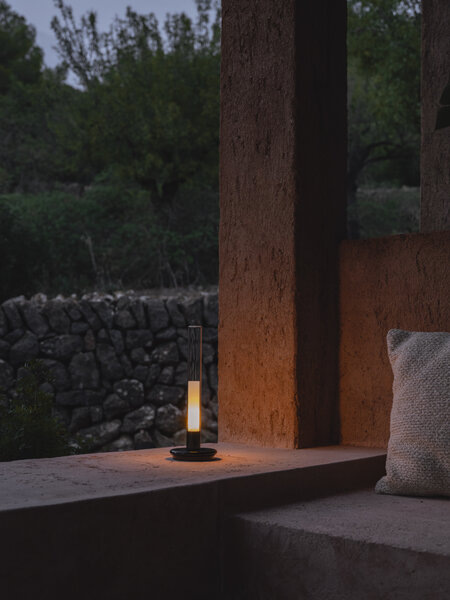 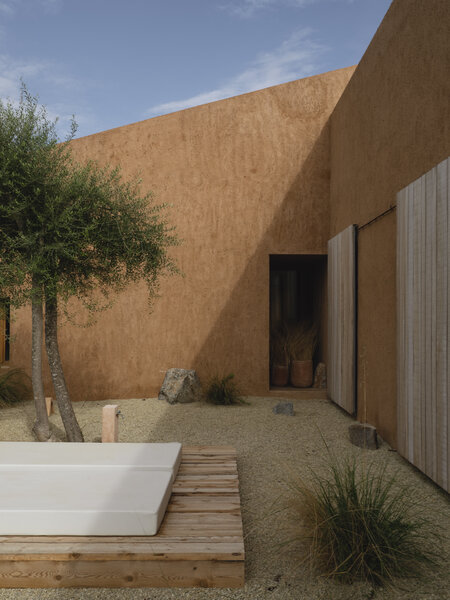 A reverence for traditional architecture.

Munarq studio has designed a rustic house in Mallorca that honours the land on which it stands.

Integrated with simplicity into the surrounding landscape, Ca S'Alou is made up of two symmetrical volumes inspired by the sestadors, a typical Mallorcan construction thought for animal living. Both blocks sit naturally on the hillside, adapting to it and creating a game of simple shapes that embrace the native vegetation, inside and outside the construction.

With a Mediterranean atmosphere, it is built on a single floor and faces the spectacular views over the Bay of Alcudia and the Sierra de Tramontana. Materiality takes a centre stage in the house, where the characteristic reddish soil of the island called call vermell, excavated on the same site, is used to build the façade and to manufacture other components such as the terracotta blocks or the paint.

Local materials, natural fibres and light tones both in the furniture and in the selection of art and decorative elements. In line with the project's principles of sustainability, the Santa & Cole lamps create a succession of warm atmospheres, whether by the pool, on the idyllic porch or in the seclusion of the interior rooms.

Timeless, quality pieces that promise to kindly illuminate every corner of this splendid place. 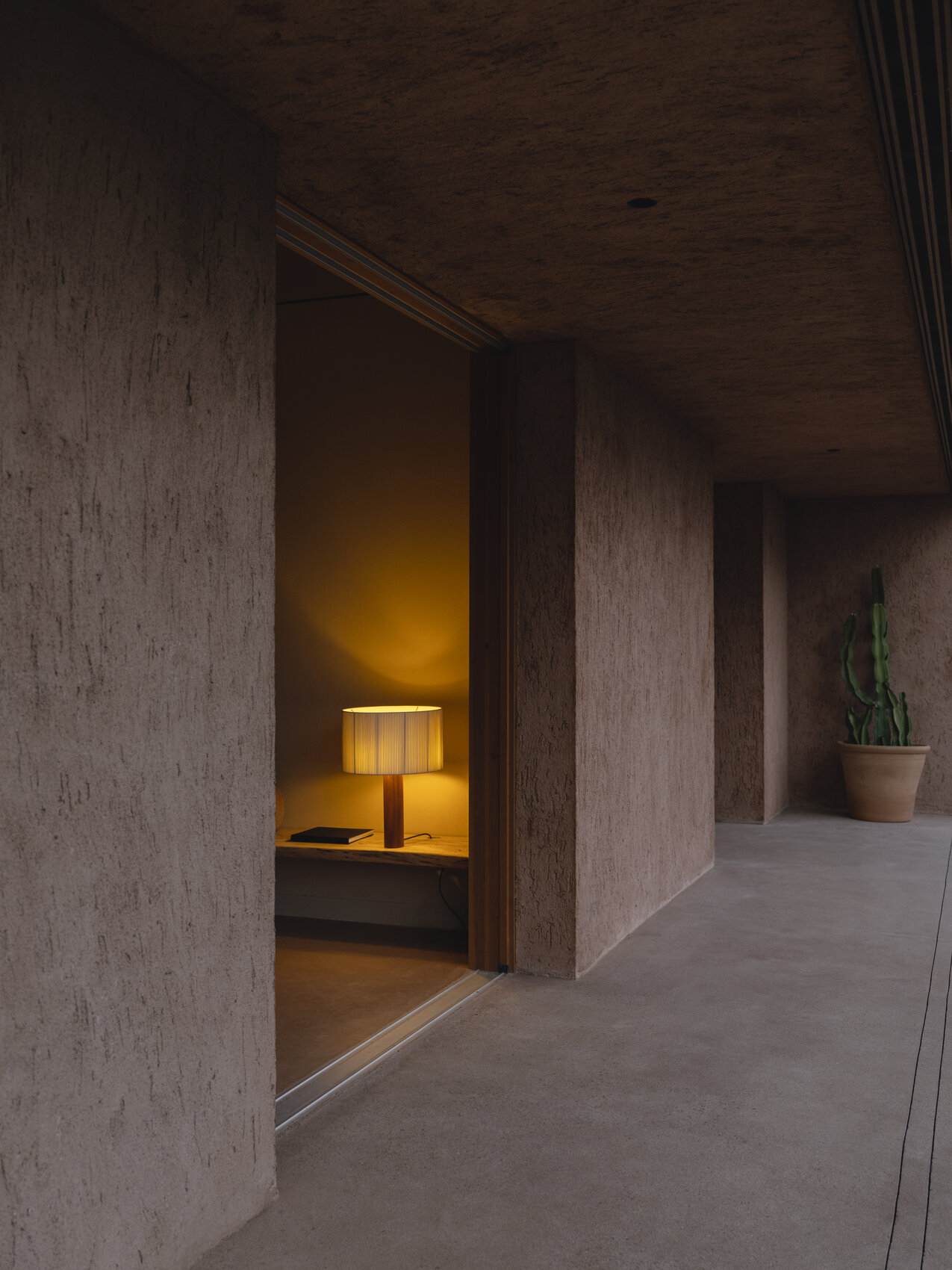 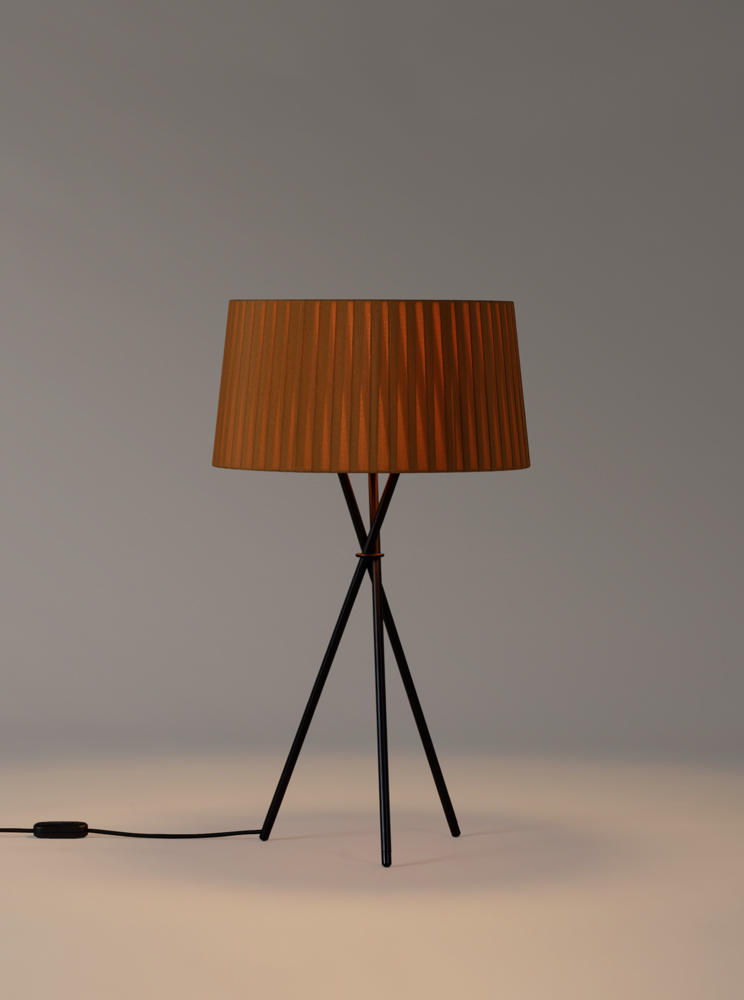 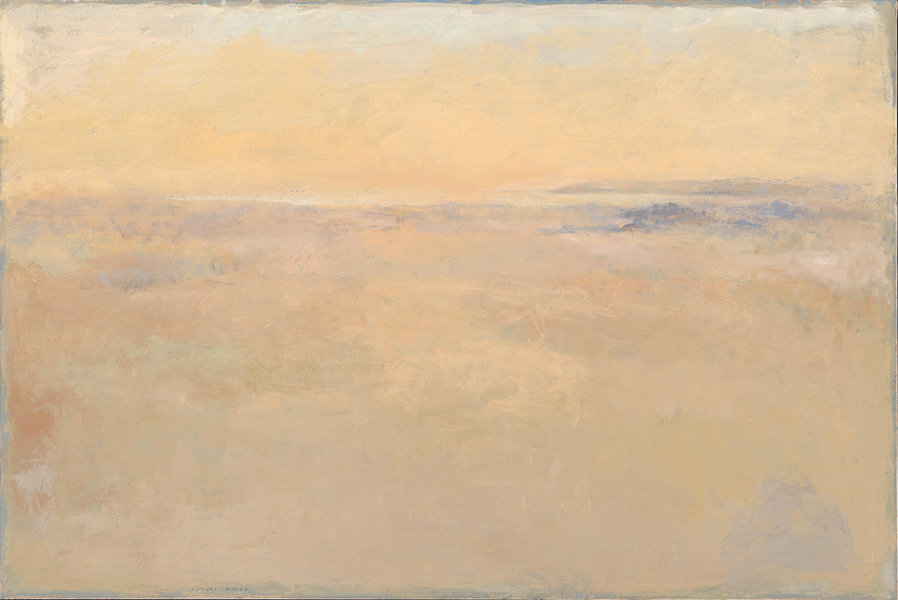 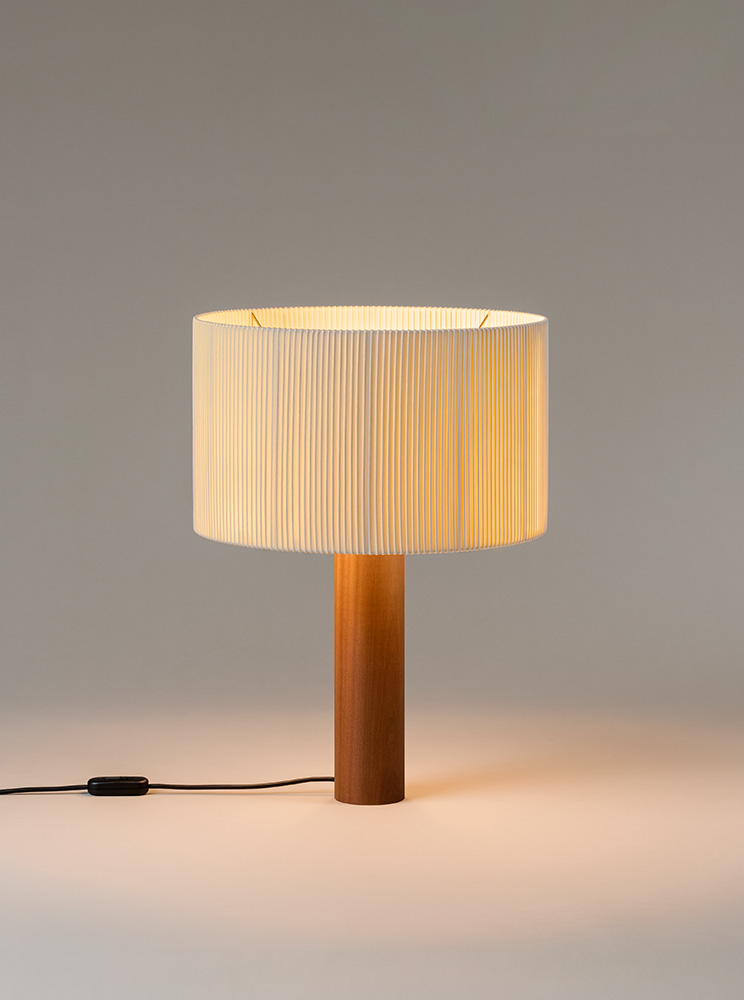 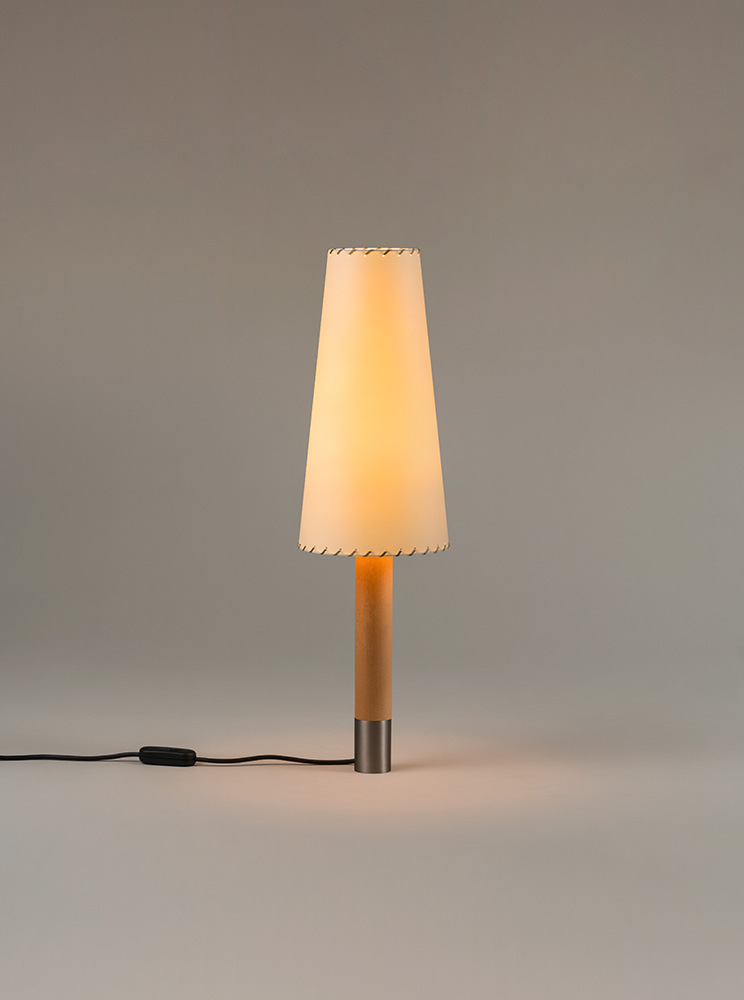 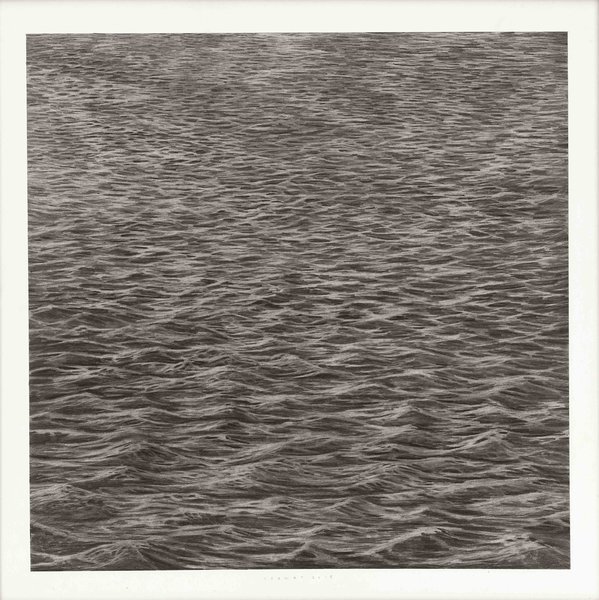 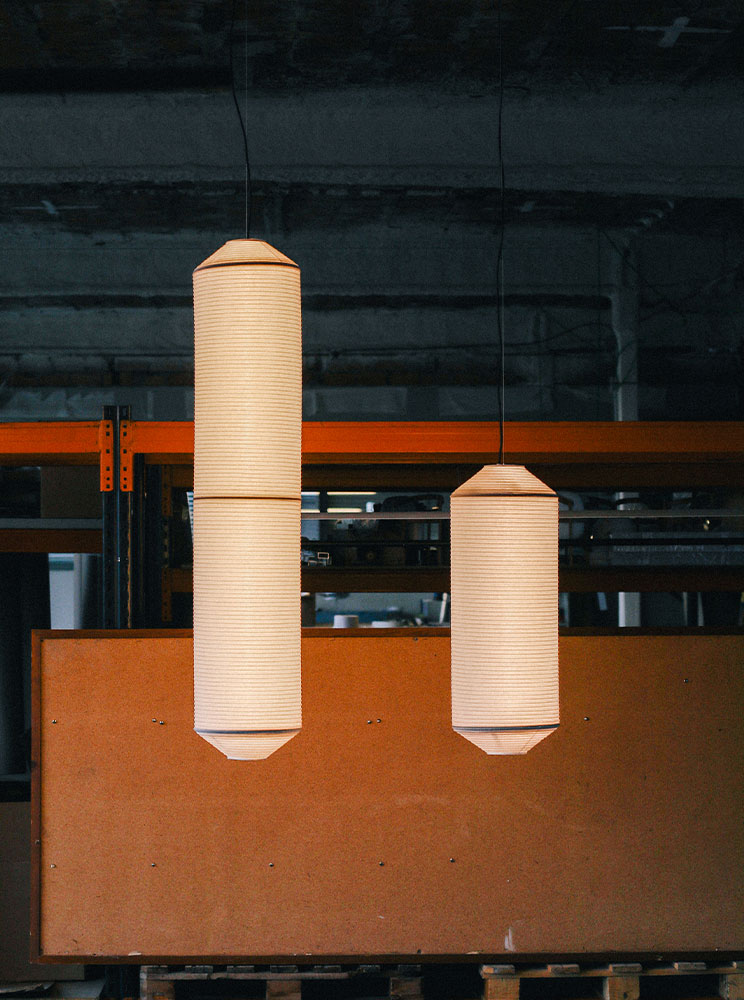 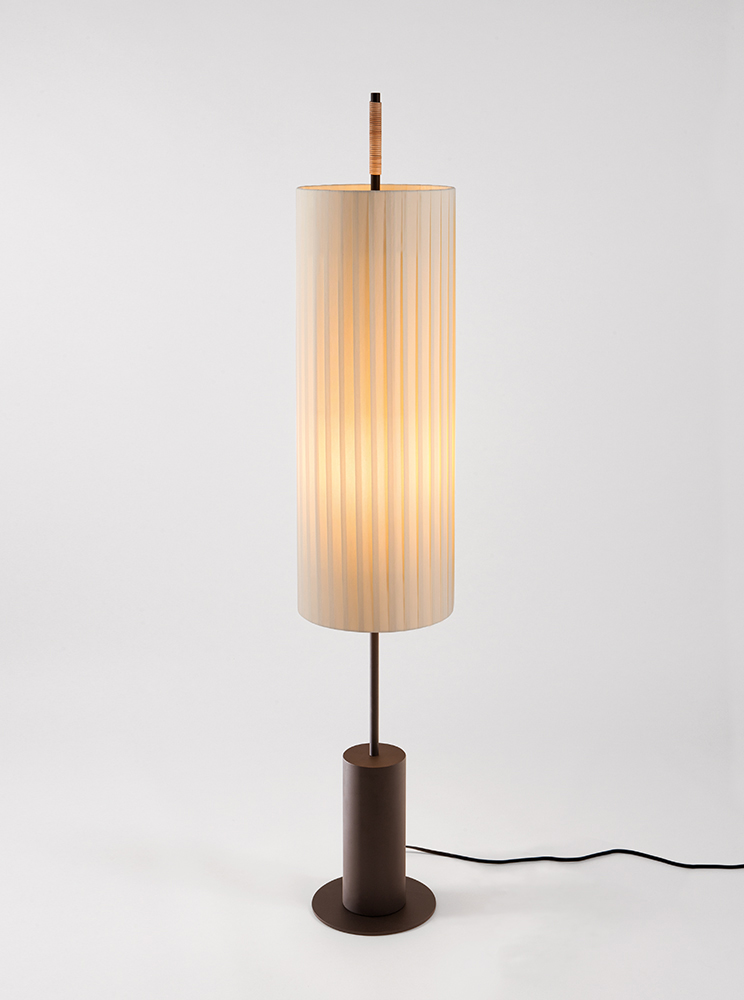 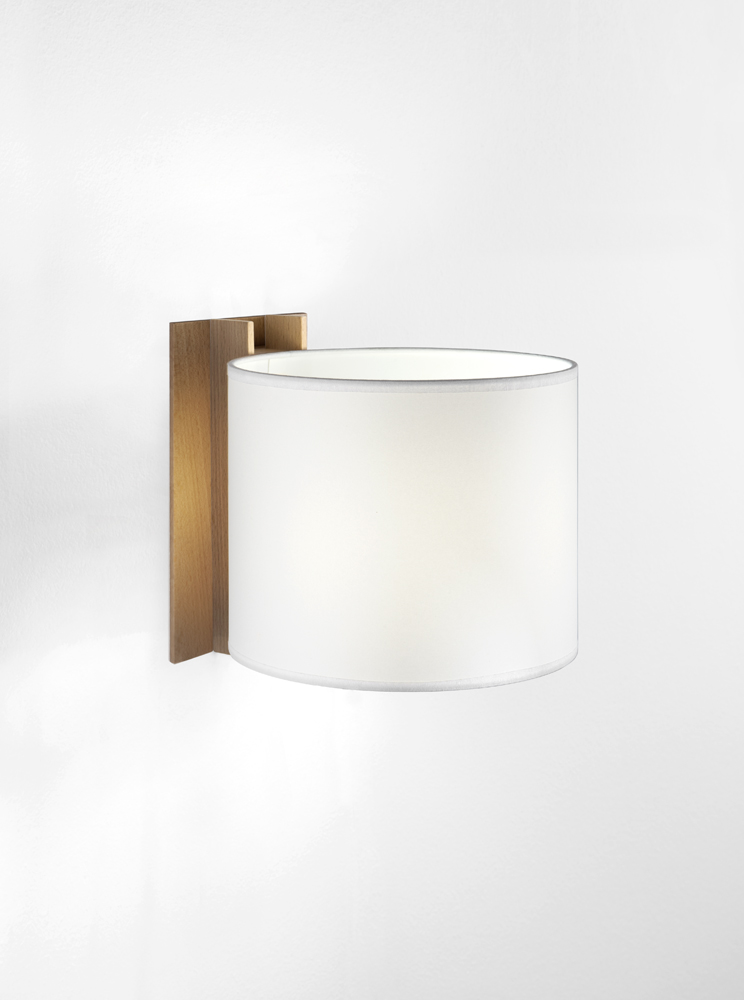 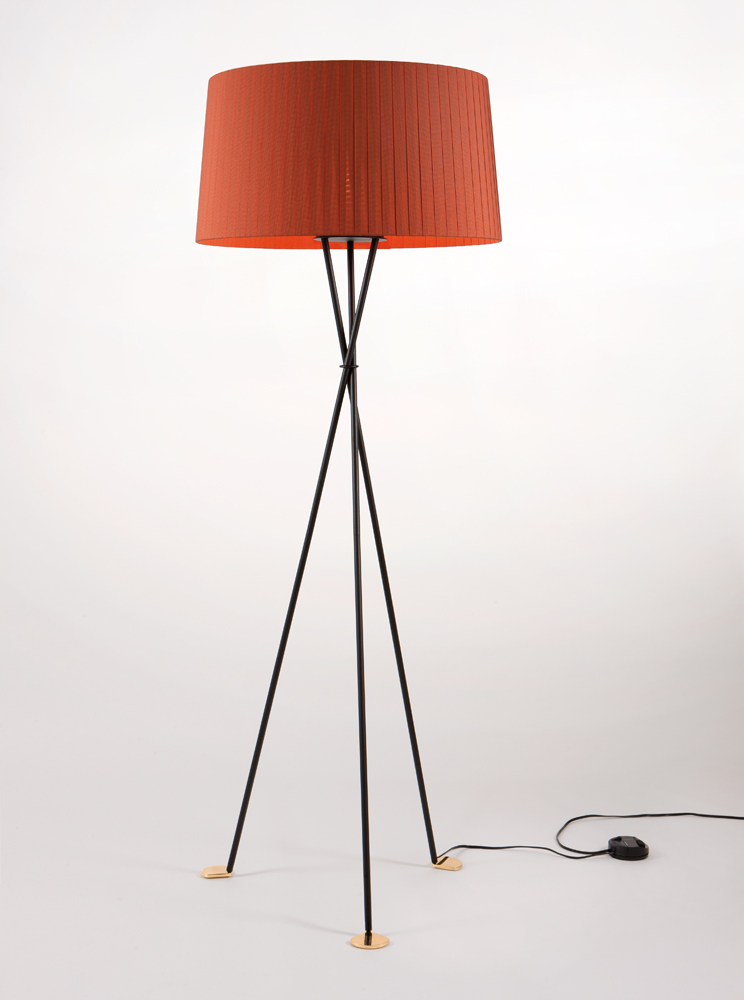 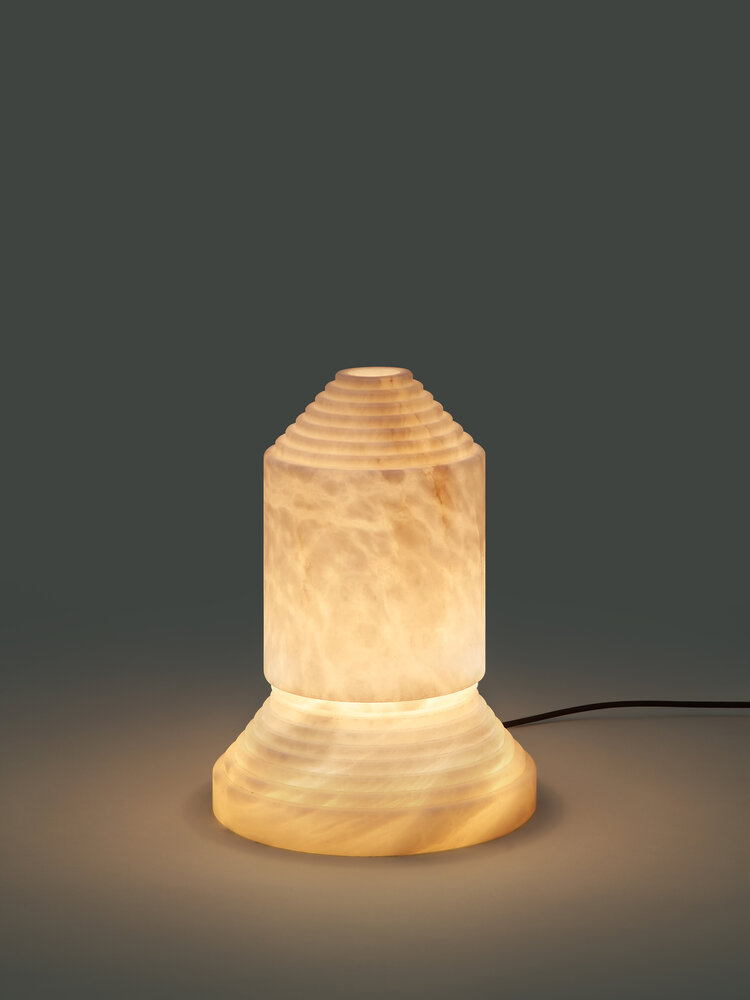