Recent searches
Sylvestrina
Cestita Batería
TMM
Cestita Alubat
Lost your password?
Contact and support
Contact us Contact us by clicking on the button below or give us a call at +34 938 619 100
Contact us
Authorized dealers See who our authorized dealers are.
Find them here
FAQ If you have any questions about your product, shipping, order processing or other questions, please have a look at our FAQ's.
FAQ's
Care instructions We want our products to last as long as possible. Here you will find our recommendations for maintenance and care.
Read more
Spare parts We are committed to the timelessness of our products. If you don't find what you are looking for, please contact us.
Find your spare parts here
Distributor access
Distributor access

Josep Torres Clavé graduated from the Barcelona School of Architecture in 1929. He began his professional career as a student in the studio of his uncle Jaume Torres Grau and later carried out projects in collaboration with Josep Lluís Sert, with whom he became a partner in 1930.

In 1929 he became a founding member of GATCPAC (Group of Catalan Architects and Technicians for the Progress of Architecture), giving rise, a year later, to the creation of GATEPAC at the state level. This group of professionals, immersed in the European rationalist school of thought, joined forces to denounce and combat cultural decadence in design and architecture. They proposed a new professional ethic entailing greater social commitment. The group was dissolved when the Spanish Civil War broke out, and most of its members were forced into exile. Others died, as was the sad case of Josep Torres Clavé, killed in the war aged 33.

His architectural projects include some of the most emblematic buildings of Catalan rationalism such as the Central Anti-Tuberculosis Dispensary and the Casa Bloc, both in Barcelona, designed in partnership with Josep Lluís Sert and Juan Baptista Subirana.

As a designer, his contributions began with furniture for family homes and for his own use, and he ended up devoting himself fully to the work carried out at GATCPAC. These pieces were exhibited in MIDVA (Barcelona), a store founded in 1935 with J.L. Sert and Antoni Bonet, to promote new designs aimed at providing solutions that could be standardised, using cheaper materials for architectural applications. Both MIDVA and the magazine AC (Documentos de Actividad Contemporánea), with Torres Clavé himself at the helm, became the main forums for the dissemination of the GATCPAC ideology.

A letter from Josep Lluís Sert to Raimón Torres, son of Josep Torres Clavé, evidences of the importance of his colleague s work and humanity: "The years of collaboration with GATCPAC and CIAM, your father s enthusiasm, energy and talent, set an example for us all that kept the group active and united. AC magazine is a product of his dedication and tireless work. I cannot conceive of Casa Bloc, Dispensari, Ciutat de Repós, Plà Macià or any of the major projects without your father s contribution. GATCPAC itself as a working team would never have materialised without his drive, his enthusiastic spirit and his capacity for work and organisation".

Humble and gracious, Josep Torres Clavé left his mark on Spanish design and architecture in the most human way. Santa & Cole has put together a book outlining Torres Clavé s career, including images of his most representative pieces, from design icons to his own illustrations. 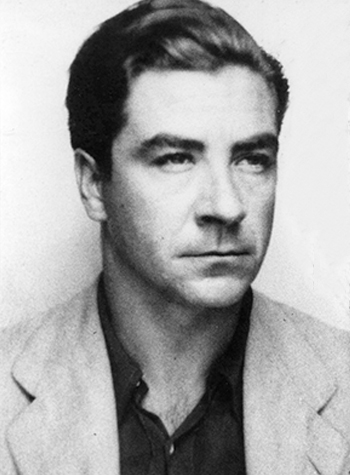 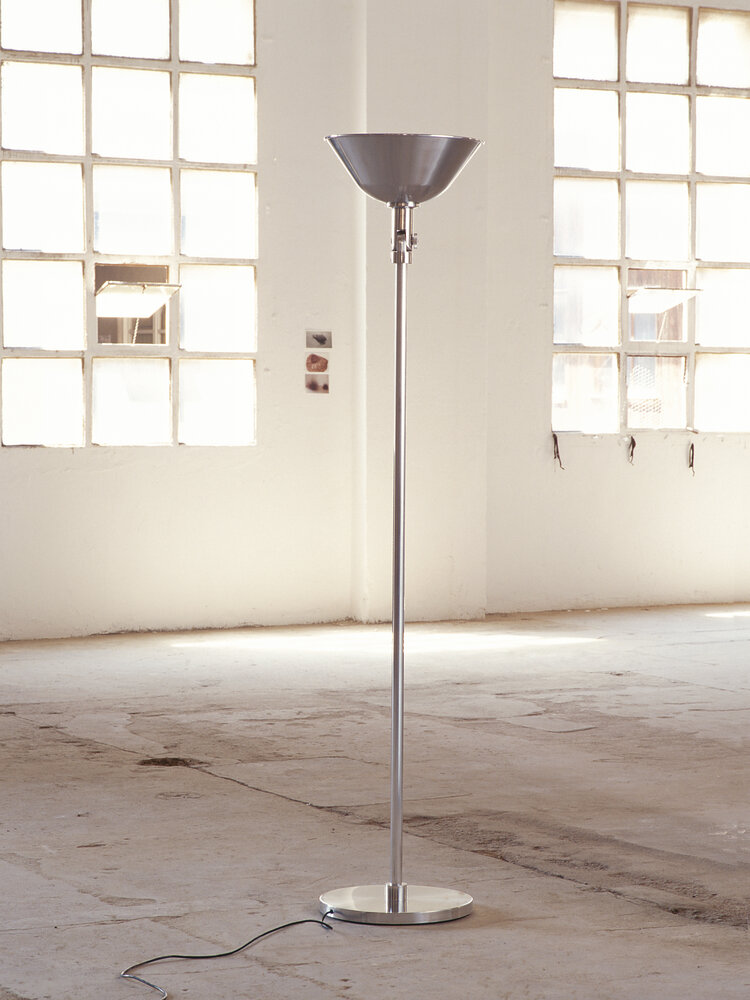