The Arquitectura-G firm chose the Babel tower lamp for the renovation of a residential house located in the Eixample district of Barcelona, Spain.

To broaden the space and take full advantage of the natural light, the architecture firm converted the 149-square-metre house into two long spaces that extend from the balcony to the interior courtyard. The two spaces are united by the hall and the kitchen, in addition to a fireplace that the architects moved to reinforce the connection.

The Babel table lamp designed in 1971 by Angel Jové adapts to the modern space as if it had been designed ad hoc. As a sculpture, its timeless, hand-crafted design in solid alabaster gives the space warmth, strength and a very personal touch.

Babel is part of our Design Classics Collection, a set of objects created during different periods of contemporary design that proposes a critical debate on creation in industrial design beyond fashion. This collection connects distinguished designers of the past such as Arne Jacobsen, Ilmari Tapiovaara and Miguel Milá with new users.

Arquitectura-G is an architecture firm based in Barcelona that is dedicated mainly to building and teaching. Founded in 2006 by the architects Jonathan Arnabat, Jordi Ayala-Bril, Igor Urdampilleta and Aitor Fuentes, it has received several awards and recognitions, including the 2013 ASCER Interior Design Prize, the 2015 Mies van der Rohe Emerging Architect Award, the Prize of the 13th Spanish Biennale of Architecture and Urbanism in 2016, and the 2016 Architecture Prize of the Counties of Girona. It was also selected to participate in the Spanish Pavilion at the 2016 Venice Biennale. 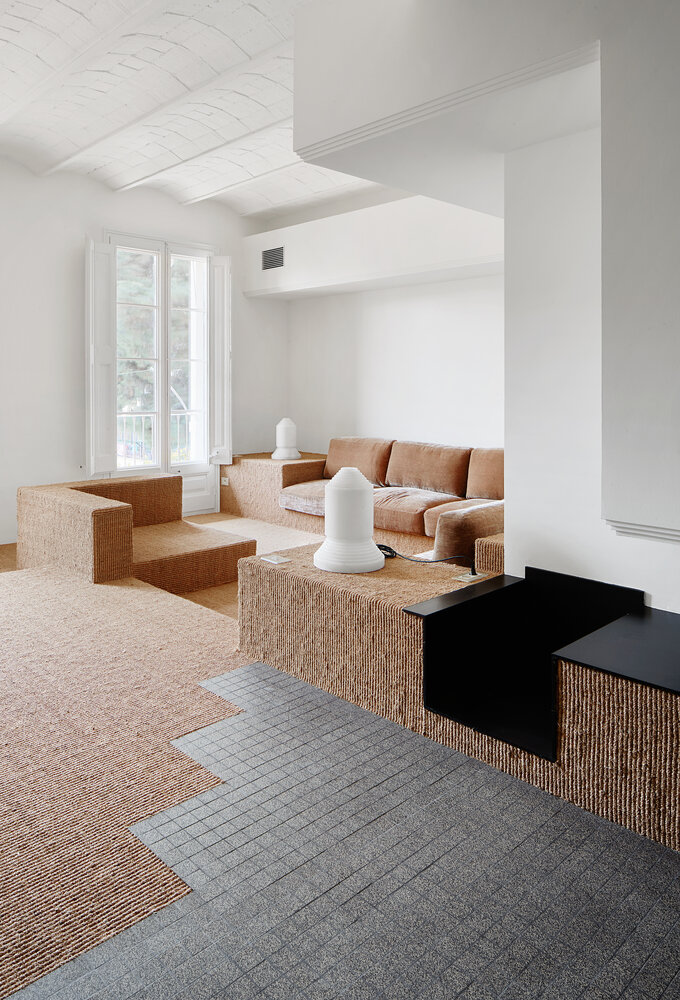 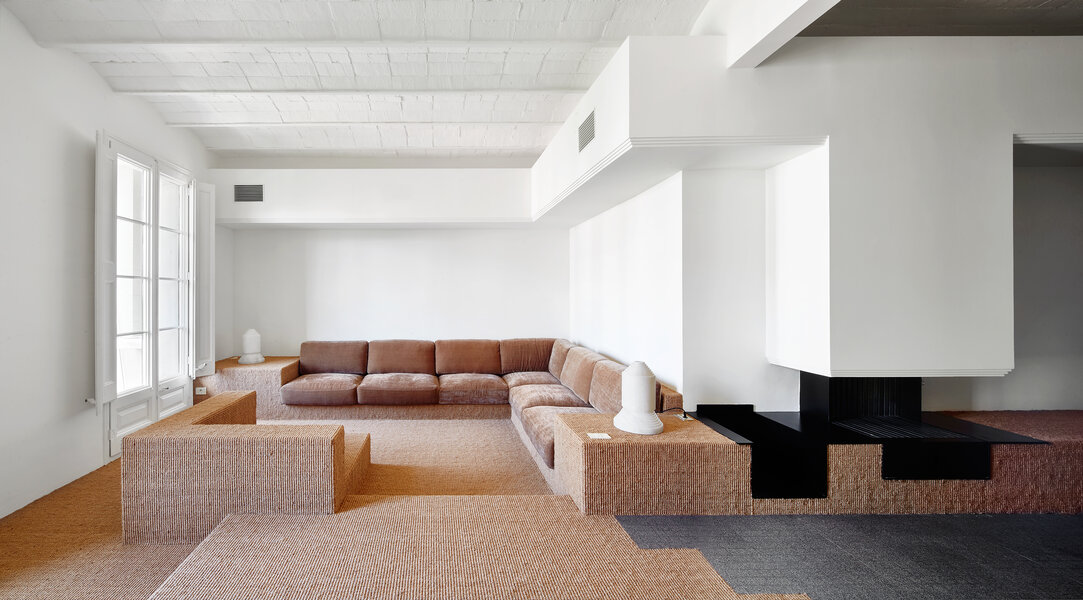 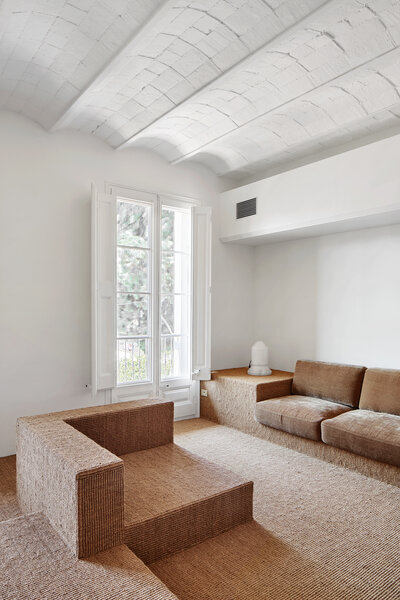 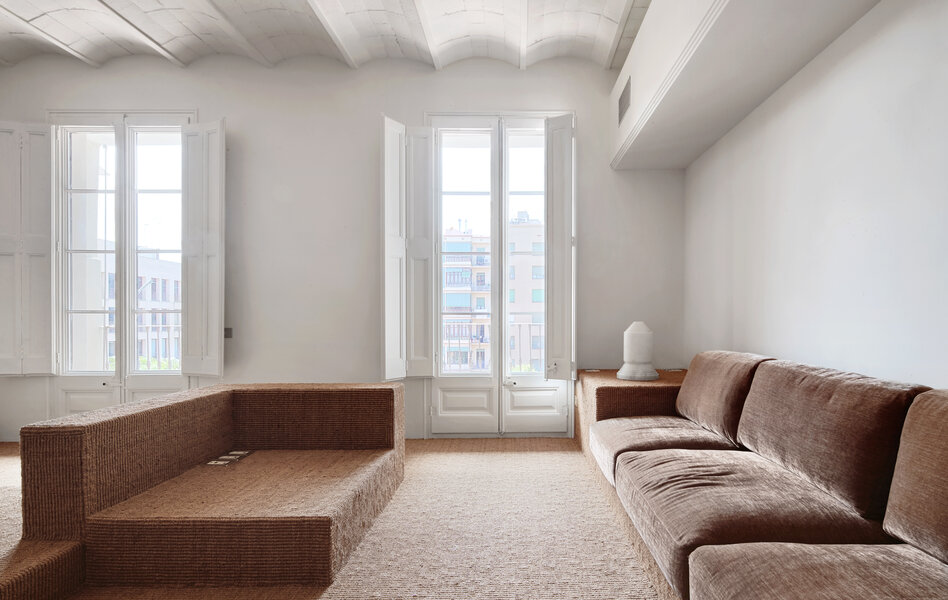 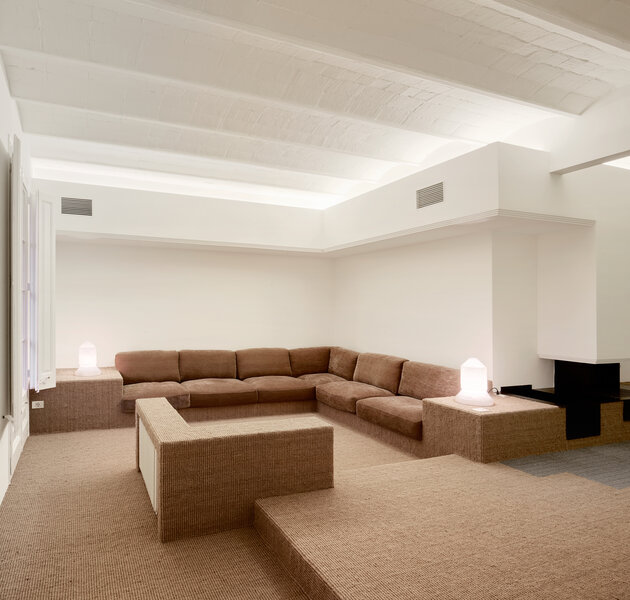 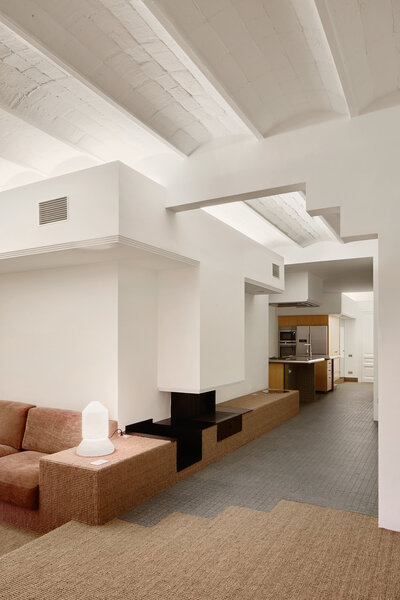 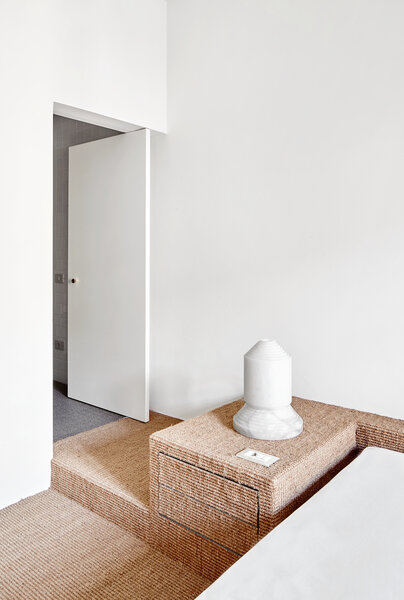 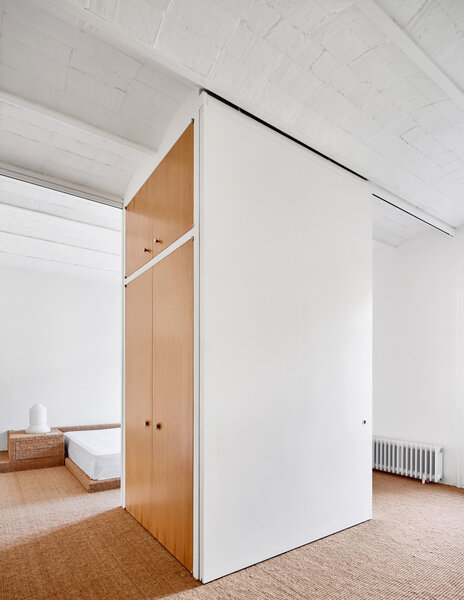 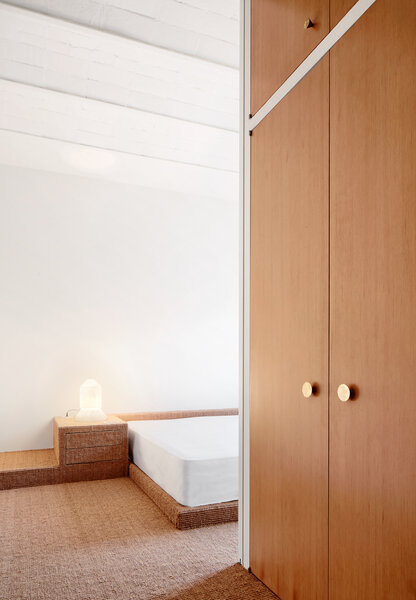 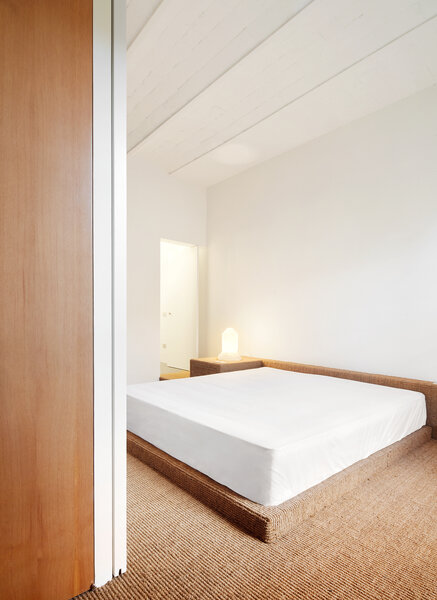 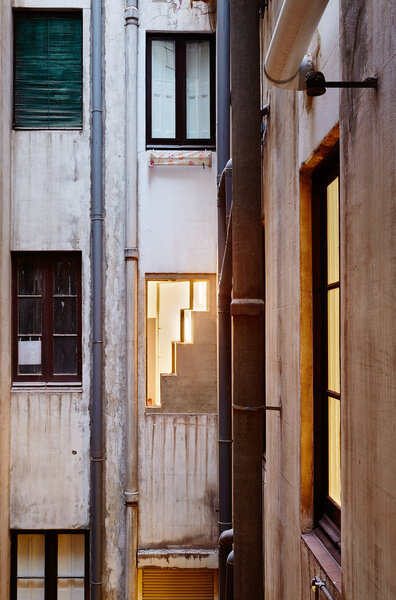