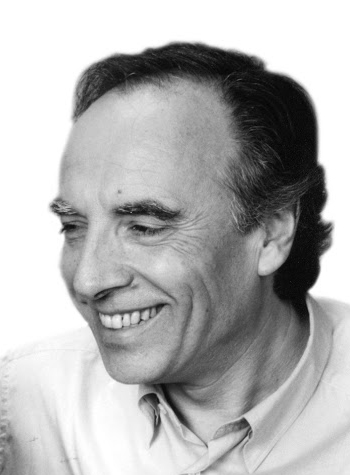 For decades, pioneers of industrial design Massana and Tremoleda have formed a duo renowned for creating sensible and functional designs. Together with Francesc Miravitlles they founded the company Mobles 114. Tremoleda was also the first president of RED, the most important business association of Spanish design in Spain, and president of ADI-FAD (Association of Industrial Design of Fostering Arts and Design), from 1989 to 1990. His career was recognised in 2001 when Mobles 114 received the Spanish National Design Award.

Their designs are known for their high technological and functional quality and maximum optimisation of production costs. They stand out for the importance given to the functionality of the object and their distance from formalist exercises. Honesty is paramount and aesthetics consequence. Some of their most emblematic designs are the Gira lamp (1978), the Tria bookcase (1978) and the Havana bench (1990).

Previous J.M. Massana
Next Jaume Sans
Go to Top
We use cookies in our website to give you the best service posible. Read more here.