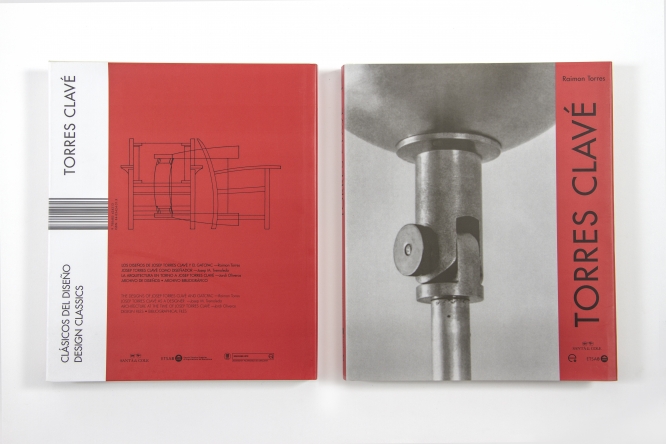 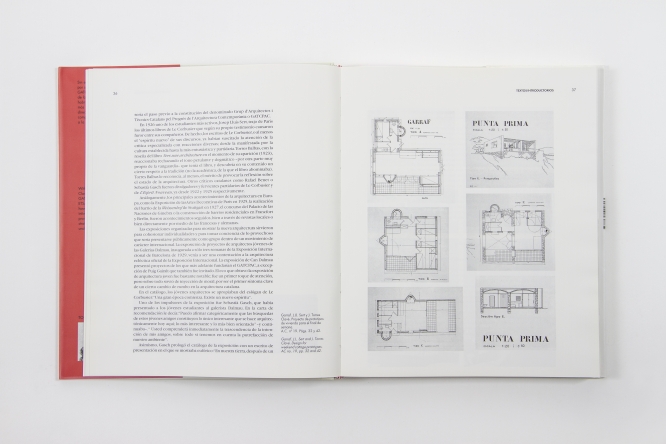 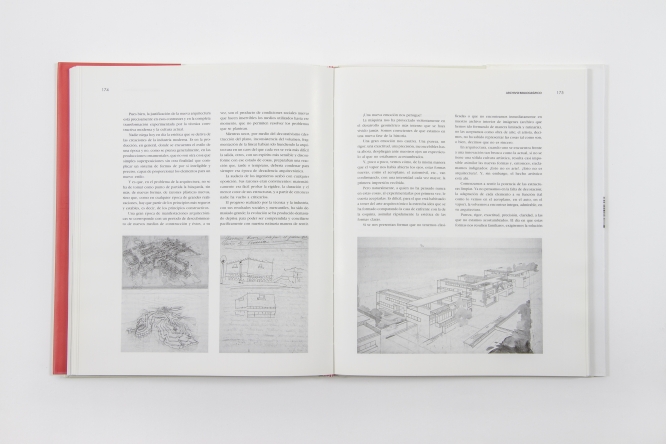 Josep Torres Clavé (1906-1939) first began designing furniture and objects for his family circle. It was an interest he would later develop more systematically within the scope of the GATCPAC (Group of Catalan Architects and Technicians for the Progress of Contemporary Architecture), which he founded and was largely responsible for promoting. He also played a fundamental role in the two main outlets for spreading the group's ideology: the AC journal, and the MIDVA shop, which he opened with Josep Lluís Sert and Antonio Bonet Castellana. This monographic study is the first systematic approach to the work of this Catalan architect and designer. Written by his son Raimon, it is a convergence of materials and experiences, which contribute to the knowledge, analysis and understanding of his designs. It also examines his leading role in the diffusion of the Spanish avant-garde movements of the 1930s, a devotion that later led to ostracism and oblivion during the Franco regime. Torres Clavé thus emerges as a key figure in the introduction of contemporary architecture and design in Spain and as a creator of pieces that became emblems of "modern furniture."