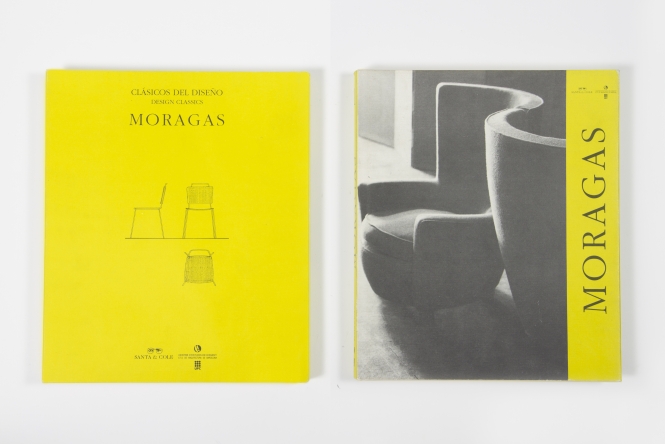 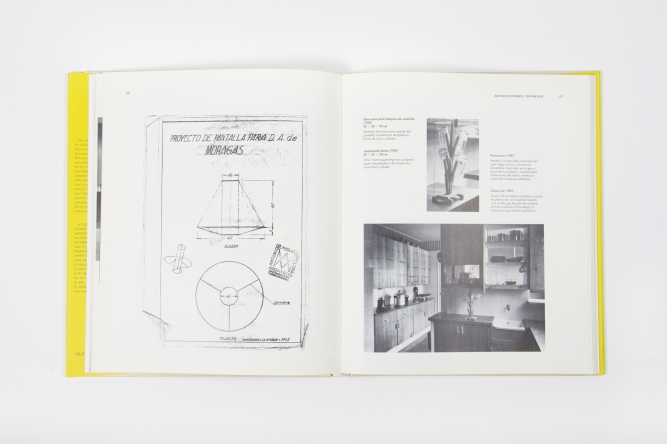 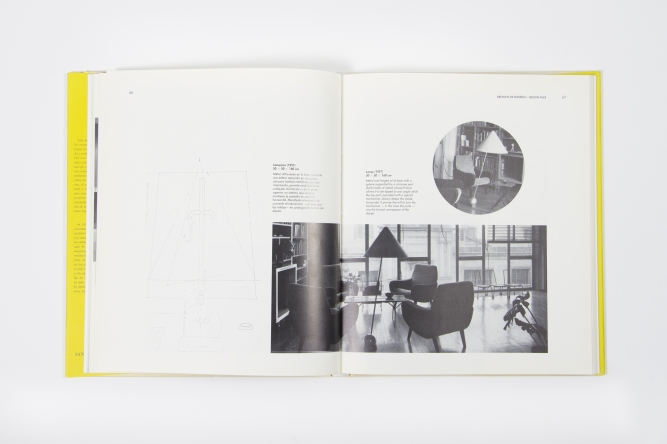 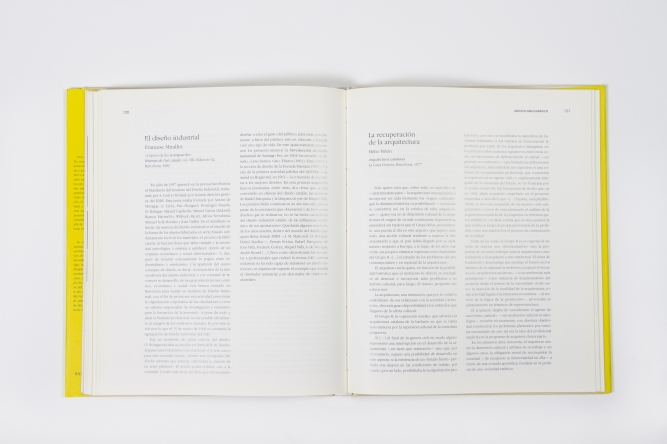 From the design perspective, this monographic study seeks to evoke and defend the enormous contribution made by Antoni de Moragas (1913-1985) to the modernisation of Catalonia from the years following the Spanish Civil War to the explosive 1980s. His position as a founding member of Grupo R, creator of the ADIFAD (Industrial Designers Association), President of the FAD (Promotion of Decorative Arts) and vice-secretary of the Architects' Association of Catalonia (COAC) all go to show the undeniable importance of Moragas in the development of Catalan architecture, urban planning and design.
In the early years of his career, Antoni de Moragas felt that everything was yet to be invented. True to his militant pragmatism and a believer in a type of self-sufficient design, he created the most common elements, starting with those which he needed for his own home. Despite their rationalistic appearance, the objects created by Moragas reach beyond the strictly functional towards an intentional ethical or aesthetic surprise.