Miguel Milà, industrial and interior designer, inventor and bricoleur, began his career in the 1950s, and soon became a pioneer of Spanish design. To overcome the scarcity of resources at the time, he decided to design his own pieces. He soon began to produce objects at his company Tramo (Trabajos Molestos), and they remain true contemporary classics today. In 2016, the Ministry of Education and Culture awarded him the Gold Medal for Merit in Fine Arts.

Born in Barcelona into an aristocratic family linked to the artistic world (his uncle Pedro Milá Camps commissioned Gaudí to build the famous Casa Milá, known as La Pedrera), Miguel Milá began working as an interior designer in the family studio shared by his brother Alfonso Milá and Federico Correa. It was the 1950s, a time of autocracy and constant crisis, when hardly anyone knew what industrial design was.

Milá's youthful curiosity introduced him to the world of material experimentation, leaving aside his architectural studies in favour of more useful craftsmanship. Three years later, together with his two architect friends, Francisco Ribas Barangé and Eduardo Pérez Ulibarri, he founded Trabajos Molestos, or Tramo, a company focused on the design and production of interior furniture. This led to the first versions of the TMC lamp (1958) and the TMM lamp (1961), two timeless classics that continue to captivate current generations. At the beginning of the 21st century, Milá founded his own interior design studio, safeguarding his processes and perfecting his technique: "I'm actually a pre-industrial designer. I feel more comfortable with those technical procedures that allow me to correct mistakes, experiment during the process and control it as much as possible. Hence my preference for noble materials, which know how to age well.'.

Beyond the workshop, Miguel Milá participated in meetings with architects and designers where he discussed the aesthetics and architectural modernity of Barcelona. As a result of these discussions, the first industrial design association in Spain, the ADI-FAD, was founded together with André Ricard, Antonio de Moragas, Oriol Bohigas and Rafael Marquina, among others. Since its creation, the association has been dedicated to promoting Spanish design abroad, and Miguel Milá was its president between 1974 and 1984.

Miguel Milá defines his style of creation as a process of craftsmanship, based on "having an idea and paring off what is superfluous". This is what happened with the Cesta table lamp (1964) and his subsequent family of table lamps, such as Cestita and Alubat, as well as various pendant lamps such as Globo Cesta. "A lamp spends more time off than on, so you have to take great care to ensure that its shape contributes to the space in the most exciting way possible," says Milá. The Barcelona native was also a teacher for 14 years, working at the city's prestigious ELISAVA and EINA design schools.

In 1987, Milà was awarded the National Design Award (in its first edition) jointly with André Ricard, and in 2008 he received the Compasso D'Oro from the Italian ADI in recognition of his professional career and his contribution to the diffusion of Spanish design abroad. He is a six-time winner of the ADI-FAD award.

Artisan and industrialist, Miguel Milá has left his mark on the history of European design, fearlessly and gallantly. 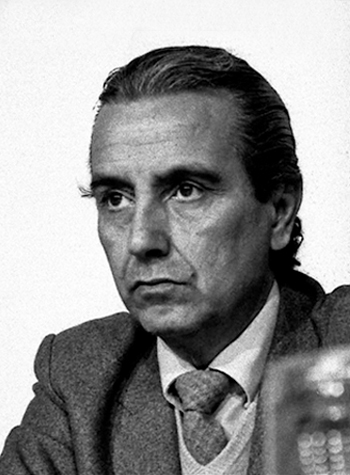 The professional partnership formed by Federico Correa and Alfonso Milá is one of the most iconic tandems in Spanish design and architecture. Their work interprets the architecture of the Modern Movement while establishing Barcelona as a cosmopolitan city. 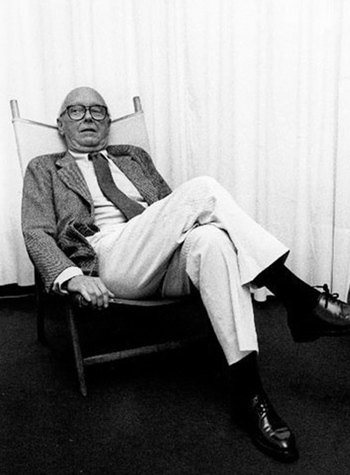 The professional partnership formed by Federico Correa and Alfonso Milá is one of the most fruitful tandems in Spanish design and architecture. Their work is an interpretation of the architectural heritage of the Modern Movement and the eagerness for a cosmopolitan Barcelona. 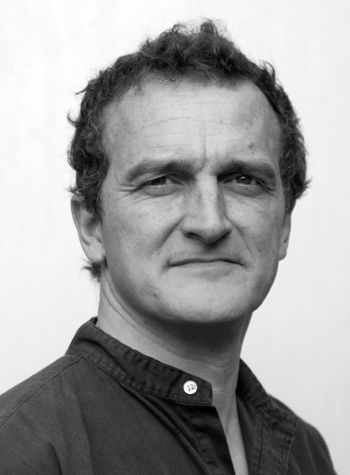 After sharing his first studio with a friend, Gonzalo Milà founded Milà Diseño, together with Miguel and Micaela Milà, his father and sister. He is the designer of the Rama street lamp,  winner of the ADI-FAD Silver Delta Award in 2001 and published by Santa & Cole Urbidermis. Since 2001 Milà has worked from his own studio, where he combines an exacting essentialism and a human approach to design, always emphasising the importance of usefulness.