Lives and works in London

Born in Dublin on 28 August 1941, Michael Craig-Martin is a conceptual artist and contemporary painter who is part of the Young British Artists group, known for embracing young British artists and nurturing their development. He spent most of his childhood in Washington DC, and despite his parents' lack of interest in art, he studied Fine Art at the Yale School of Art and Architecture in New Haven, Connecticut, although he has lived and worked in Great Britain since 1966. Michael Craig-Martin's teaching was strongly influenced by Josef Albers' cross-disciplinary experimentation and minimalist theories of colour and form.

Among Craig-Martin's best-known works are his large-scale black and white wall drawings; his paintings, installations, colourful commissions and the work "An Oak Tree", in which he claimed to have transformed a glass of water into an oak tree. The work consists of a glass of water on a glass shelf and a text mounted on the wall next to it explaining why the glass of water is actually an oak tree. It was once barred by Australian border officials from entering the country and Craig-Martin was forced to inform them that it was really a glass of water. This work is now considered to mark a turning point in the development of conceptual art. It was later bought by the National Gallery of Australia, and the Tate Gallery has a copy by the artist.

Michael Craig-Martin's first solo exhibition was held in 1969 at the Rowan Gallery in London. Since then, he has exhibited regularly in the UK and in numerous countries around the world, including the Centre Pompidou in Paris and the MoMA in New York, the Kunstvereins in Düsseldorf, Stuttgart and Hannover, the IVAM in Valencia and the Kunsthaus Bregenz. He contributed to the definitive exhibition of British conceptual art, The New Art, at the Hayward Gallery in 1972.

A total of three retrospectives of his work have been presented: the first at the Whitechapel Art Gallery in London, a second at the Irish Museum of Modern Art in Dublin and a third at the Serpentine Gallery in London. The influence of minimalism and conceptualism in his work is clearly evidenced in one of his works "On the Table", in which four metal cubes are suspended over a table.

Michael Craig-Martin represented Great Britain at the Sao Paulo Art Biennial in 1998, and is currently represented by the Gagosian Gallery and Cristea Roberts Gallery. Since 2011, the artist has been working on powder-coated steel forms that describe everyday objects and appear as line drawings in the air. 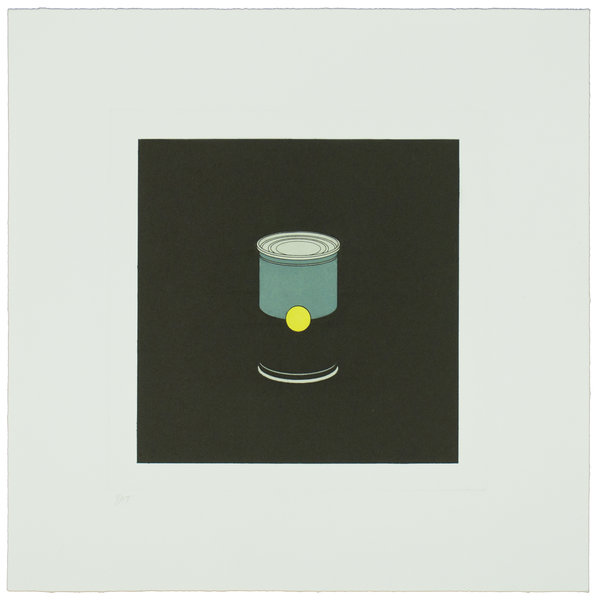 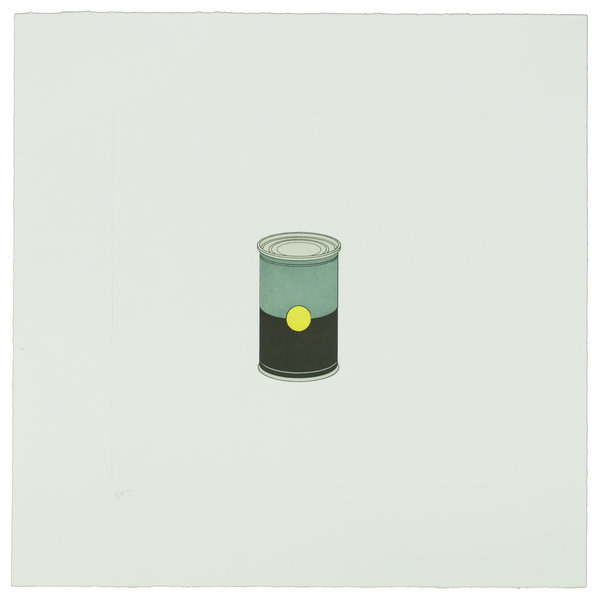 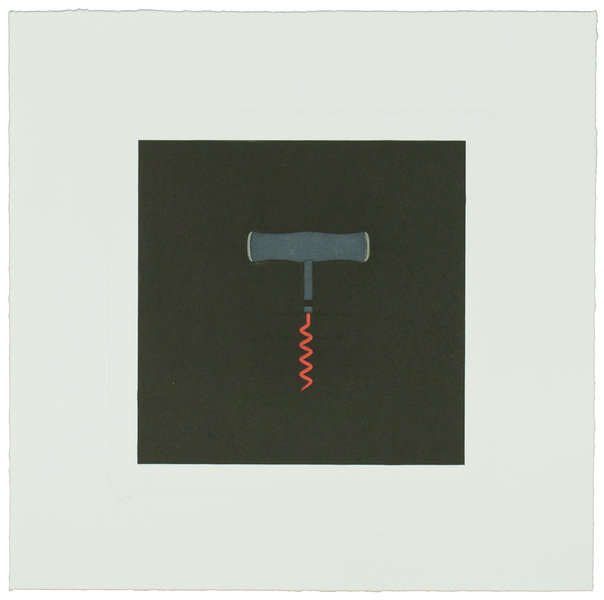 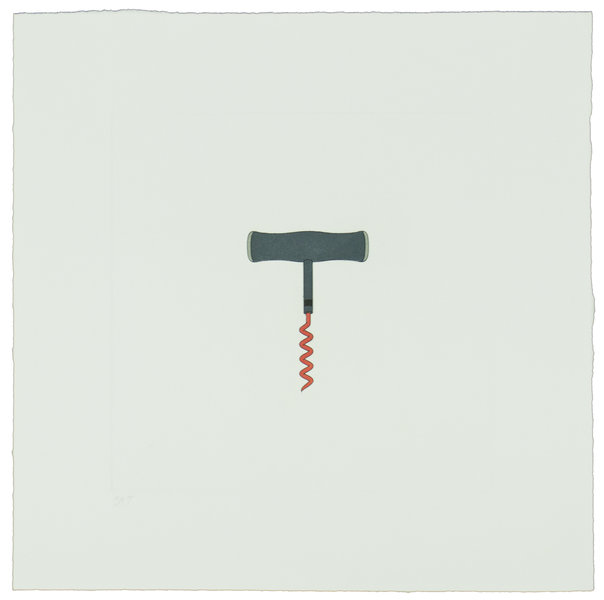 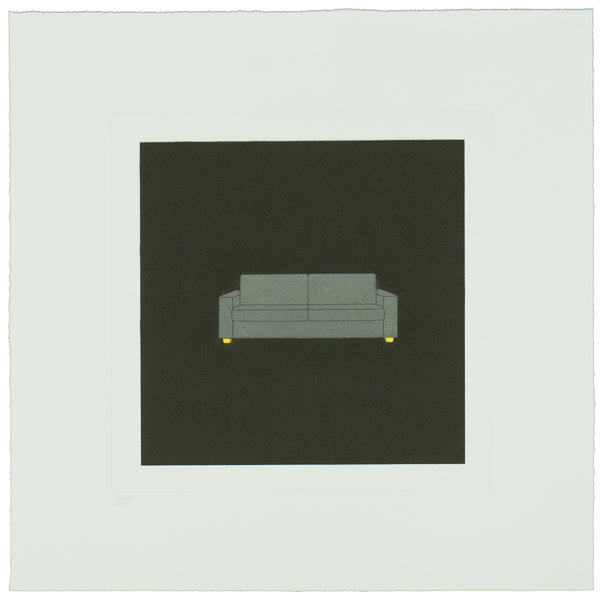 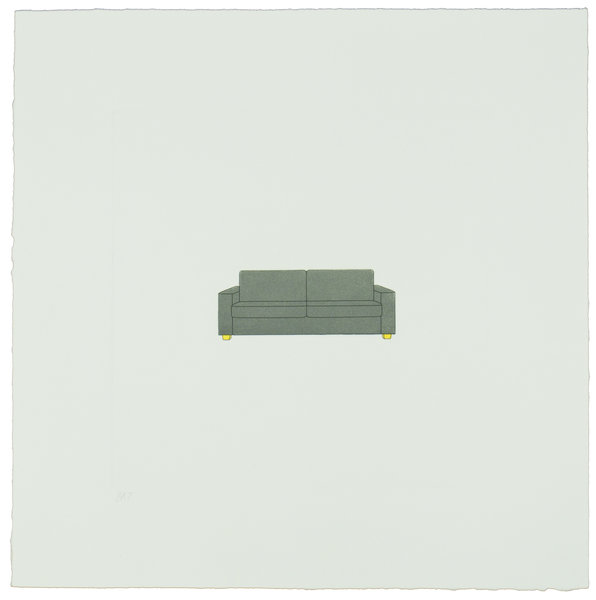