Born in Buenos Aires in 1920, León Ferrari was a leading contemporary plastic artist. He began painting portraits and flower drawings at an early age, but he never studied Fine Arts. In 1947 he graduated in engineering from the University of Buenos Aires. A year later he married the love of his life, Alicia Barros Castro, with whom he had three children. It was then that he began to paint sporadically, later reflecting: "I enjoyed it, but I didn't see myself doing nothing else."

In 1952, Leon Ferrari and his family moved to Italy, where he began to make films for the Industrial Bank of Rome. In the same period, the artist began to discover sculpture, making large ceramic vases with Salvatore Meli, a Sicilian craftsman. After entering a series of ceramics competitions and experimentation with plaster, cement and wood, Leon Ferrari exhibited at the Cairola Gallery in Milan in 1955.

Between 1955 and 1957 he returned to Buenos Aires to pursue his engineering profession and conduct research into colours for ceramics and chemical compounds using metallurgical techniques. Later he returned to Italy and rented a studio in Milan to devote himself to his artistic pursuits. He illustrated poems by Rafael Alberti and began to mix visual images with the written word. During the 1960s, he began to use collages with photographs and texts to question social paradigms concerning political power and religion. He also published a series of writings such as La Torre de Babel (1964) and Palabras Ajenas (1967).

During the military dictatorship in his native country, León Ferrari lived for a number of years in Sao Paolo, returning to Argentina in 1991. This period led him to reflect on war and its consequences on different groups in society. In 1983 he returned to political-religious theme with collages of biblical scenes, oriental erotica and contemporary images. In 2006, he presented an anthological exhibition of his sculpture at the Pinacoteca do Estado de São Paulo.

In 2009, the Museum of Modern Art in New York exhibited a retrospective of his work which then travelled to the Museo Nacional Centro de Reina Sofía in Madrid. In the years that followed, León Ferrari's work featured in a number of exhibitions worldwide. He passed away in Buenos Aires in 2013. 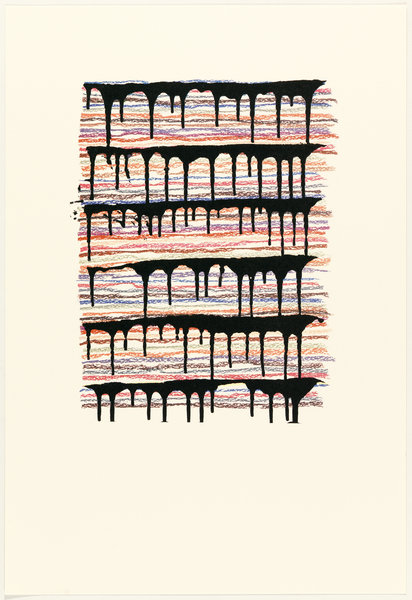 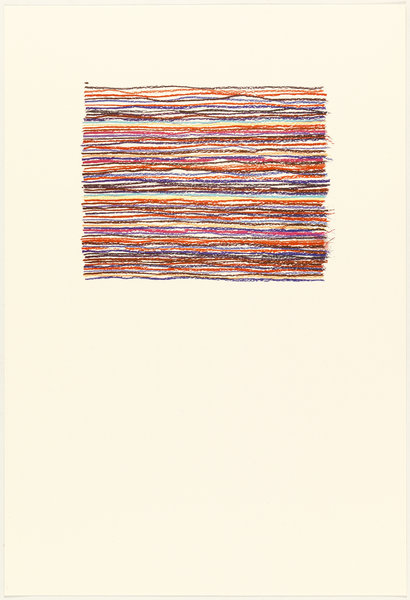 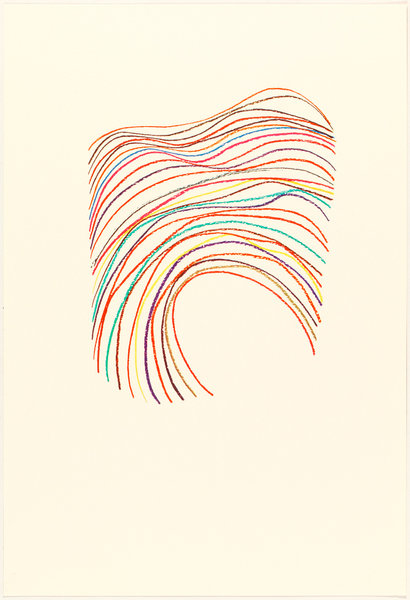 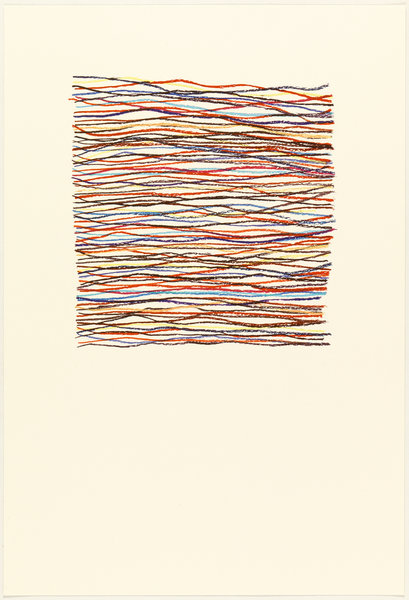 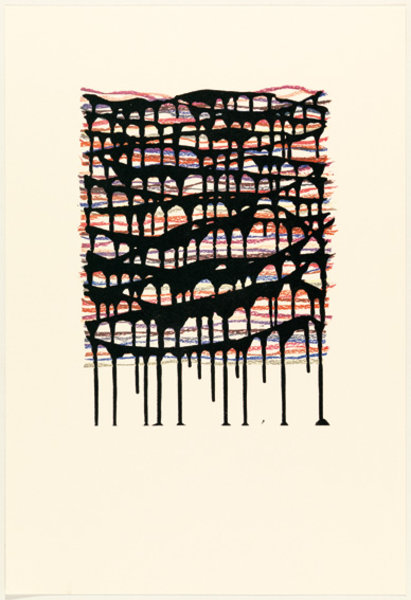