Lives and works in Calella, Barcelona

Visual provocation predominates Jordi Alcaraz's artistic language, giving glimpses of hidden, mysterious spaces by playing on different points of view and combining holes and transparencies. It is Alcaraz's way of communicating with the world through his works, establishing a surprising, metaphorical and unprecedented relationship. He often resorts to surprising poetic wordplay in the titles of his works, in the tradition of Joan Brossa's visual poems.

Alcaraz's most recurrent proposal is the questioning of the specific nature of painting in confrontation or in symbiosis with the very identity of sculpture. By questioning the act of painting, he reflects and makes us more aware of the meanings that painting acquires in its situation on the wall through conceptual gestures. He uses the malleability of different materials, with the aim of highlighting the ever-changing nature of the physical world. Black and white and the interrelation of transparencies and holes prevail in the pictorial language of his work. Layers of materials are superimposed like carapaces that build up more complex layers of meaning, as in the series: Exercici de desaparició 1 ( 2019), edited by Santa & Cole.

Jordi Alcaraz focuses on exploring the artist's work, such as painting, drawing or sculpting, homing in on the exercise of 'doing', on the sensation of drawing, rather than on the resulting drawing or the work as an end in and of itself. in certain works, absence is the most important thing; the spotlight is on the disappearance of the work, the permanence of the action, the trace of the material used.

Jordi Alcaraz's work has been exhibited in numerous exhibitions, including at the Joan Prats-Artgrafic Gallery in Barcelona, the Sao Paulo Museum, the Sala Pelaires in Palma de Mallorca and the Brita Prinz Gallery in Madrid. His works feature in collections such as the Biedermann Museum, Donaueschingen in Germany, the Fontanal Cisneros Collection in Miami, and others. His début exhibition in the United States took place in 2010. It received favourable reviews and was billed as one of the top ten exhibitions in Southern California that year. Three years later his work at the Altered States exhibition was proclaimed a huge success. 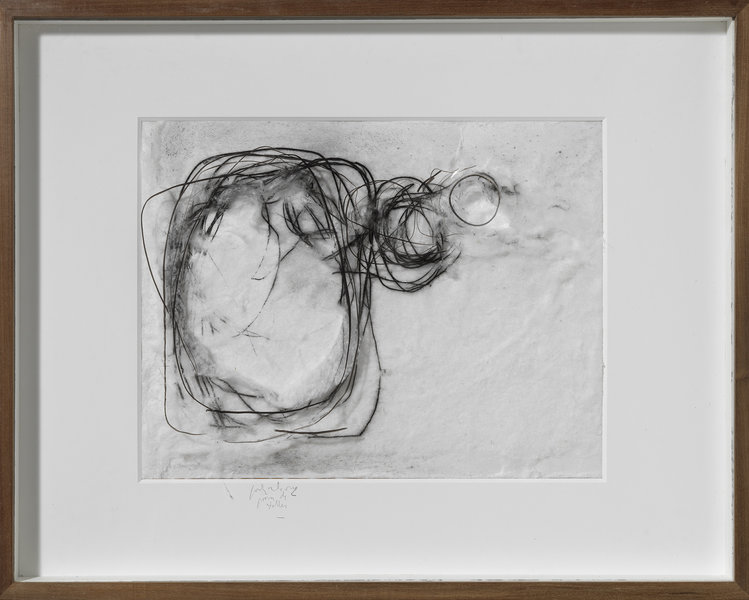