In 1971, Ignasi de Solà-Morales established his own architectural firm, securing municipal projects that gradually generated international traction. In 1984, he was commissioned to rebuild Ludwig Mies van der Rohe's German Pavilion in Barcelona, as the original building was demolished after the International Exhibition in 1929. From then on, Ignasi de Solà-Morales garnered extensive experience in the refurbishment of old theatres (those of Valls and Torelló, between 1985 and 1988), and taught specialised courses on stage architecture as part of his university tenure. This led him to be chosen to direct the project to expand Barcelona's Liceo opera house and, after the fire of 1994, to oversee its reconstruction, which was completed five years later. This project was a joint collaboration with Xavier Fabré, Lluís Dilmé and Eulàlia Serra. The regional government of Catalonia recognised this work by awarding them the Premio Nacional de la Generalitat prize in the category of Heritage.

The reconstruction rendered a new, more complex, better equipped and safer version of the city's beloved opera house, able to meet all the requirements of present-day cultural facilities. The project included the design of the furniture and finishes, using a contemporary language that took into account the context for which they were intended. Created expressly by the three architects and published by Santa & Cole, the Liceo pendant lamp, handcrafted from bronze mesh, is a large central light source with a ground-breaking spirit. These lamps are placed in the foyer, the Carrer de Sant Pau entrance and the entrance hall of this great opera house.

Ignasi de Solà-Morales was also the author of the remodelling of Barcelona's Pati Llimona (1983-1991) as well as the refurbishment of several historic buildings. He designed housing, schools, sports buildings, and undertook the redevelopment of the historic centres of Marseilles, Tarragona and part of Barcelona. 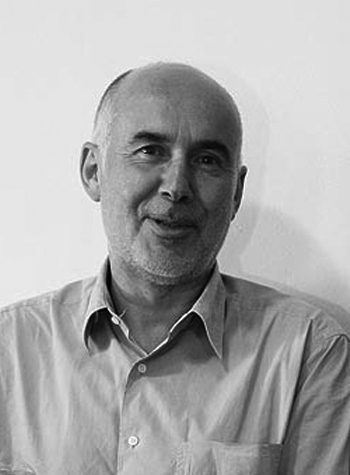 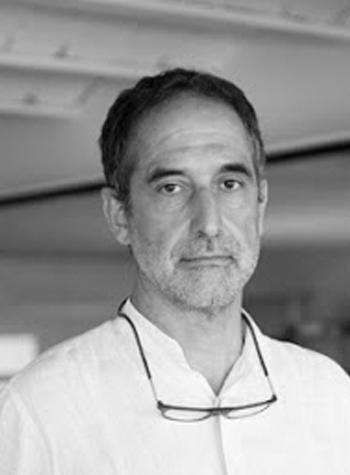 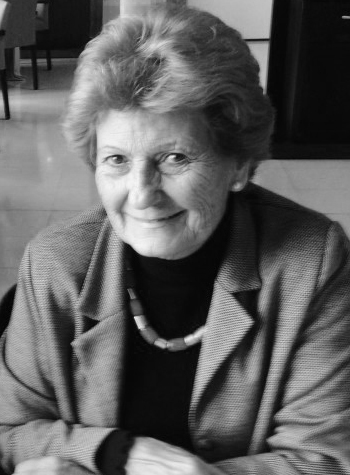