An influential figure in American art in the late 1950s and early 1960s, Helen Frankenthaler was an abstract expressionist painter, sculptor and engraver.

After her first individual exhibitions, Frankenthaler, was soon recognised as a member of the group later known as the second generation of the New York School. Frankenthaler has been considered a pioneer in the plastic arts since the autumn of 1952 when she created "Mountains and Sea", in which she used her famous Soak Stein technique.

Soak Stein consists of using thinned paint which, when applied, is soaked directly into the canvas without preparation. Frankenthaler placed the canvas on the floor and applied the paint from all sides so as to create floating fields of translucent colour.

Helen Frankenthaler's work is also distinguished by her non-application of chromatic rules; she continued to take risks by disregarding all notions of three-dimensionality.

In 1975 she broadened her artistic scope by taking up other disciplines such as painted ceramics, sculptures, wood carvings, tapestries, engravings and even the design of the sets and costumes for the Royal Ballet of England. 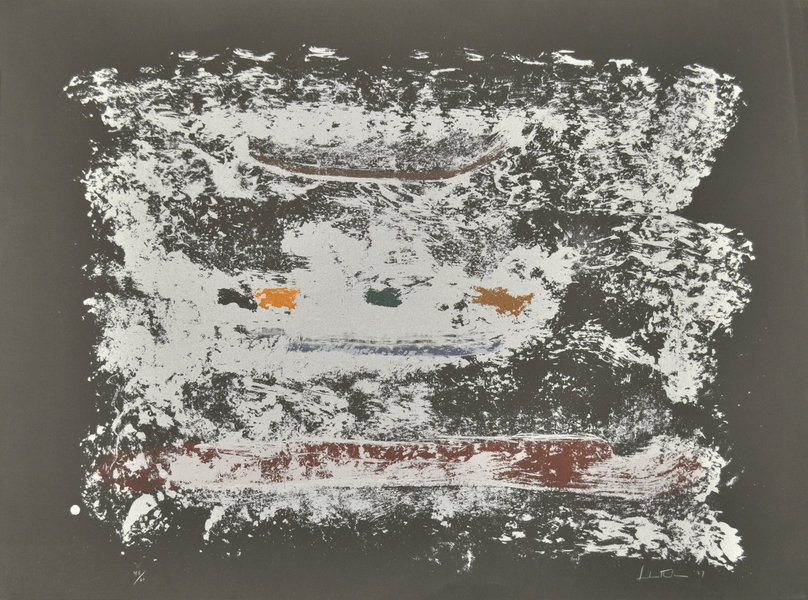 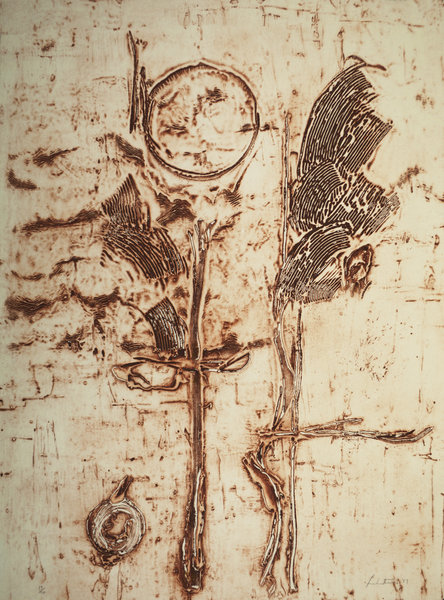