Carlos Cruz-Diez was born in 1923 in Caracas, Venezuela. His passion for art began when he was young, emanating from the play of shadows and reflections from sunlight on colourful glass bottles at his father's factory. These deformations and interpretations created by the coloured glass of the factory fascinated him to the point of leading him to enrol at the School of Plastic and Applied Arts in 1940. There he received classes from outstanding masters such as Marcos Castillo, an interpreter of post-impressionism and of the work of Cezanne, or Luis Alfredo López, an artist with a naturalist bias.

While studying, Carlos Cruz-Diez collaborated with the newspaper Esfera and the children's magazine Tricolor, contributing humorous cartoons. In the years that followed, the author continued to work for a number of companies as an illustrator and graphic designer until in 1946 he was appointed creative director of the advertising agency McCann Erickson Venezuela. The contrast between the business world and the academic-artistic world led Cruz-Diez to interpret colour beyond mere pigment, delving deeper into its many nuances. At this stage of his career, he began to appreciate colour within his environment and honed the technique that would later set him apart.

In the mid-1950s, after working in the world of illustration, Carlos Cruz-Diez became interested in abstract currents. He made a series of outdoor mural projects playing with geometry and colour. He experimented with strokes of opposing colours to create illusions and in 1955 he moved to Barcelona to learn about different artists and the European trends of the time. Carlos Cruz-Diez travelled extensively in the United States and Europe, exhibiting his work and getting to know others, before returning to Caracas in 1957 and founding Estudio de Artes Visuales, an academic centre dedicated to graphic and industrial design. In 1959 his experimentation with light resulted in the creation of his first Couleur Additive and Physichromie, two techniques that straddled the audio-visual and artistic worlds. These techniques shaped his career as an author, and various of his works were included in the Santa & Cole collection, such as Couleur à l'Espace Jerez in 2014.

In 1960 he moved to Paris with his family and began exhibiting worldwide, from the Stedelijk Museum in Amsterdam to the Museum of Modern Art in New York. Carlos Cruz-Diez embarked on his teaching career in 1972, teaching “Kinetic Technique” for a year at the École Supérieure des Beaux-Arts in Paris. From 1986 to 1993 he was a tenured professor at the International Institute of Advanced Studies in Caracas. Beyond teaching, the Venezuelan author shared his plastic research related to colour in the book Reflexión sobre el color (Reflection on Colour) in 1989.

In the decades that followed, Carlos Cruz-Diez became president of his own museum, the Carlos Cruz Diez Museum in Caracas, while also disseminating and developing his artistic legacy through foundations, exhibitions and events. He passed away of natural causes in Paris in 2019. 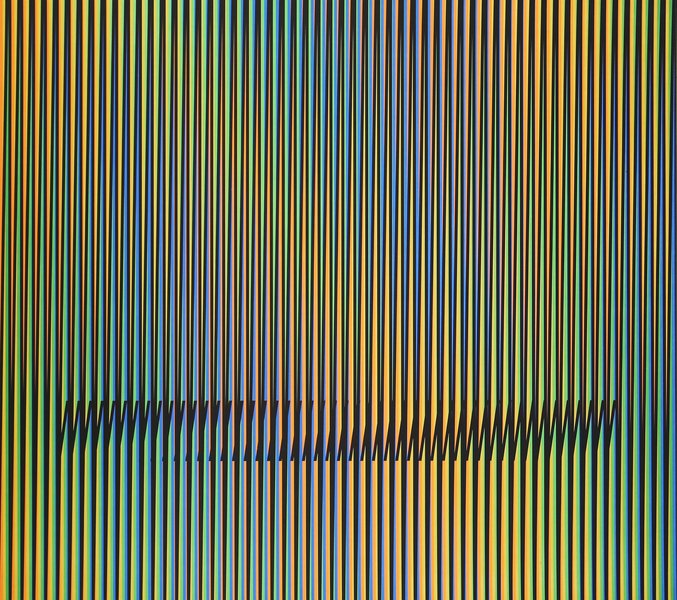 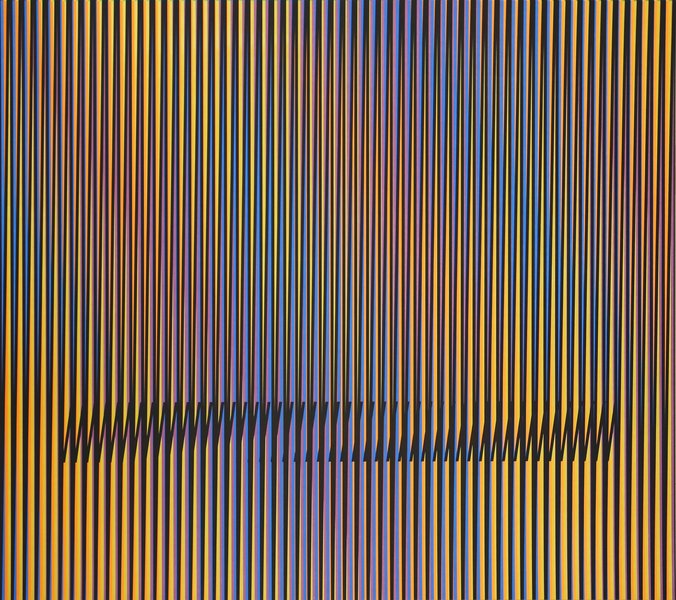 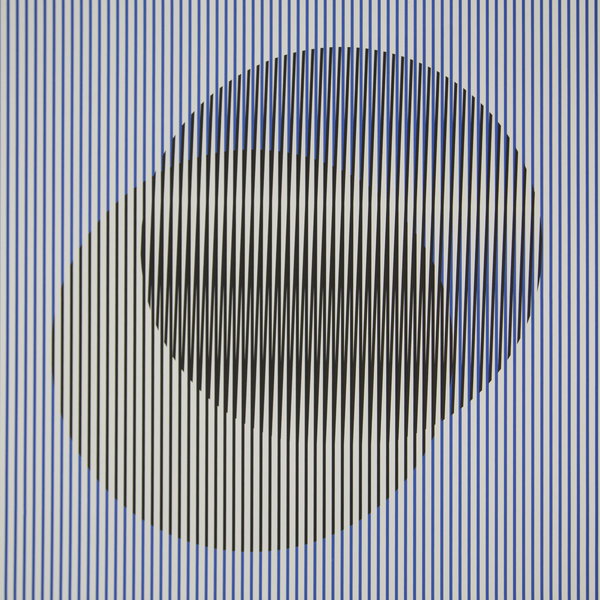 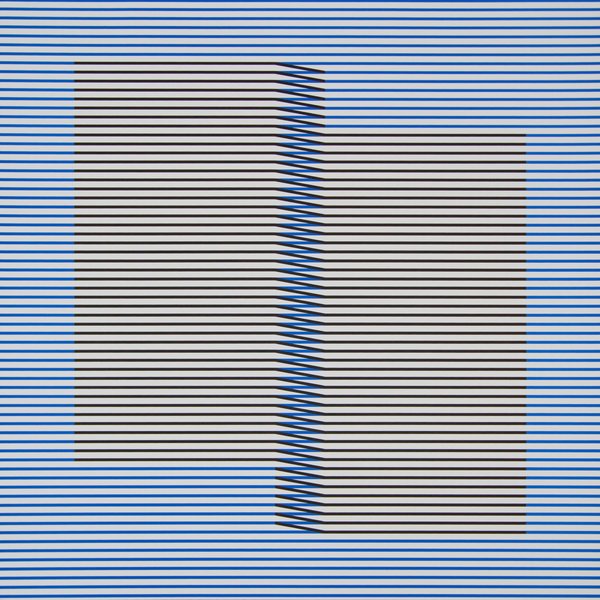