Born in Barcelona in 1923, Albert Ràfols Casamada was a famous contemporary Spanish poet and painter. He began studying architecture but later switched to focus on the plastic arts, with the support of his father who was also a painter. In 1946, he exhibited his works for the first time with Els Vuit, an upcoming group encompassing various artistic disciplines such as painting, poetry, sculpture and musical composition. They were the first to perform García Lorca's plays after the Spanish Civil War, with their own puppets and scenes. It was through this group that Albert Ràfols Casamada met a young Antoni Tàpies.

In 1950, Ràfols Casamada obtained a scholarship to study in France, settling in Paris until 1954 with his painter wife Maria Girona i Beret. They both had the opportunity to discover works and artistic currents in person, beyond the magazines and printed press they had access to in Barcelona. In the French capital, they shared experiences with French and Catalan artists such as Xavier Valls or August Puig. They also took the opportunity to travel through Belgium and Holland.

Albert Ràfols Casamada's early work showed with a post-expressionist and figurative bias, with pastel blue and brown tones. His time in Paris and the Mediterranean coast in Tosa de Mar or Cadaqués Gave prominence to the clear, bluish light that characterises his painting, set among humble objects, simple spaces, using delicate strokes. Ràfols Casamada also experimented beyond the canvas by designing theatre interiors, including scenography and stage decoration. In the 1960-1963 period, he also had his first individual exhibition at the Museum of Contemporary Art of Barcelona.

In 1962, Ràfols Casamada began teaching at the ELISAVA school. Five years later, inspired by Bauhaus and the current of architectural rationalism, he joined forces with other artists and intellectuals to found the EINA school of art and design in Barcelona. In addition to being a founder, he was the director of EINA for 17 years. Also in the world of design, he promoted the 7th Congress of the International Council of Societies of Industrial Design (ICSID) together with the FAD. The congress took place in Ibiza and was a springboard for many Catalan artists, among them Albert Ràfols Casamada, André Ricard and Antoni de Moragas.

After the launch of EINA, Ràfols Casamada began to publish poetry and essays and contributed to the illustration of several Catalan literary classics. In 2000, his publisher compiled all his poetry into a single volume entitled Signo de Aire: obra poética (1939-1999).

Later in his artistic and literary career, Albert Ràfols Casamada won a number of accolades, including the national prize for Plastic Arts awarded by the Spanish Ministry of Culture in 1980 and the Catalonia Visual Arts Prize awarded by the regional government of Catalonia in 2003. He was also a member of the board of trustees of the Joan Miró Foundation from 1980.

A multifaceted and passionate talent, Albert Ràfols Casamada left a mark on contemporary Spanish and Catalan culture through both his literary and artistic work.

He was awarded numerous prizes such as the National Plastic Arts Prize granted by the Ministry of Culture in 1980, the National Cross of Sant Jordi in 1983, the Legion of Honour of the French government in 1991 or the National Visual Arts Prize of Catalonia in 2003. 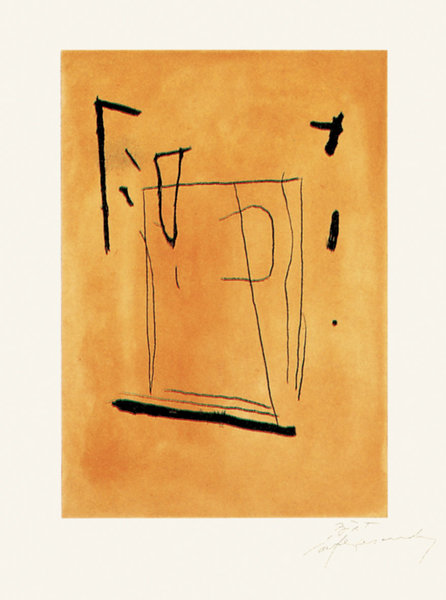 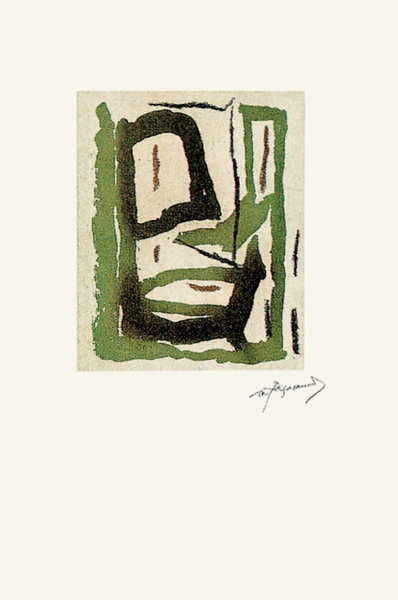 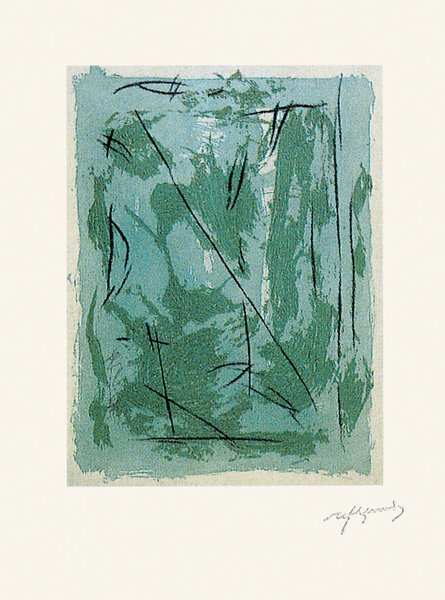