In 1997, the German real estate savings bank Deutsche Bauspar AG in Frankfurt published a splendid series of graphic works aimed at raising public awareness of the need to improve artistic and architectural requirements in the creation of urban spaces. The organising institution invited ten internationally renowned artists and architects to express their ideas and proposals on the design of an imaginary public square or the improvement of an existing one in a graphic work.

The reason for the work presented here is the proposal to recover a square in the Pyrenean town of La Seu d'Urgell. In the angle of the striking image of chiaroscuro contrasts, Bächer notes his curious experiment to return to the inhabitants a space usurped by cars and other uses: "Is there no place for squares in the old town of La Seu? It only takes a few walls to create a space. We began to draw wide lines on the street floor that crossed from side to side, from house to house. And we placed long stairs to our liking. People started to come. A last car blocking the way disappeared in the direction of the Pyrenees (...)". An imaginative experiment that encourages reflection on the need to re-humanise old spaces. 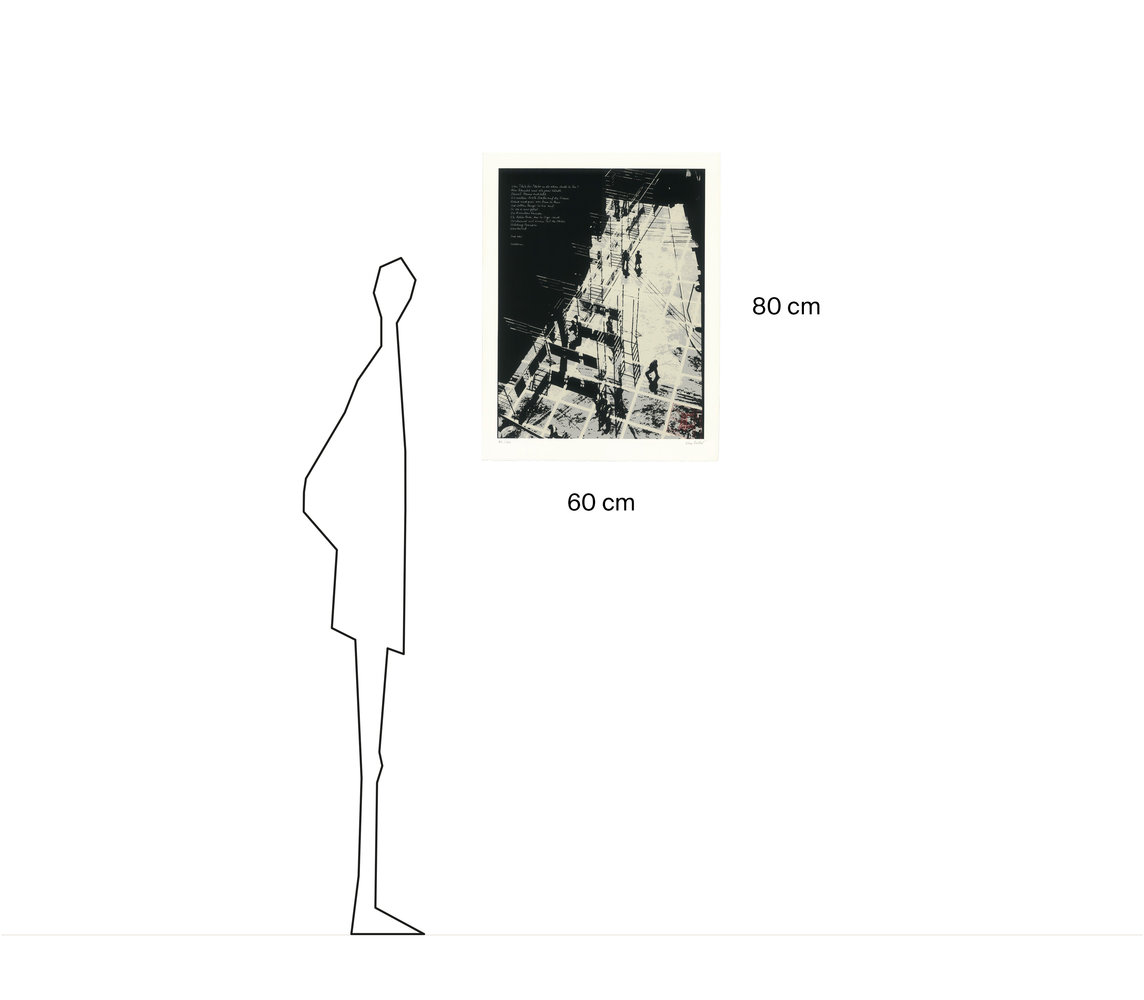 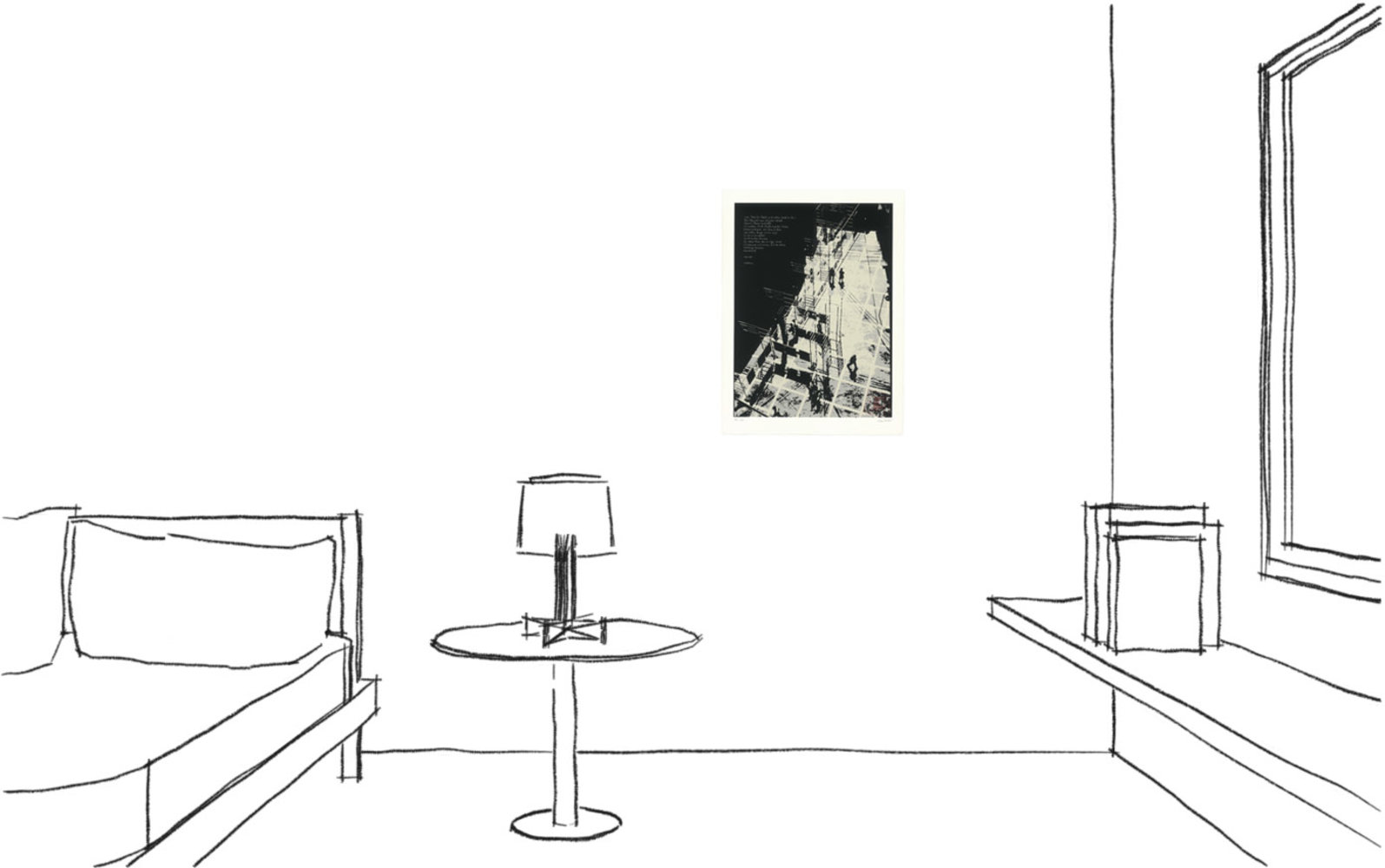 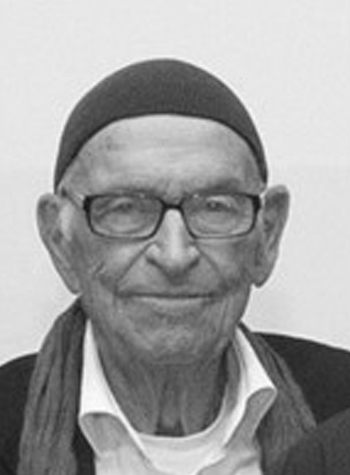 Max Bächer launched his own architectural office, where he began to generate public interest. In 1960 he started his teaching career at the Technical University of Stuttgart within the framework of urban development. He later became a key figure in the Ministry of Education as chairman of the reform commission of the architectural and urban development office. Max Bächer proved to be a figure of balance between design, urban planning and teaching. 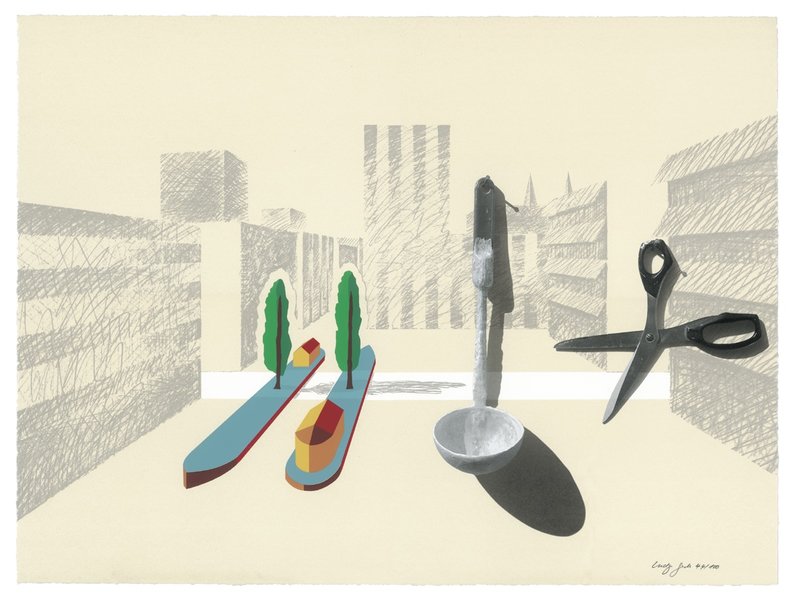 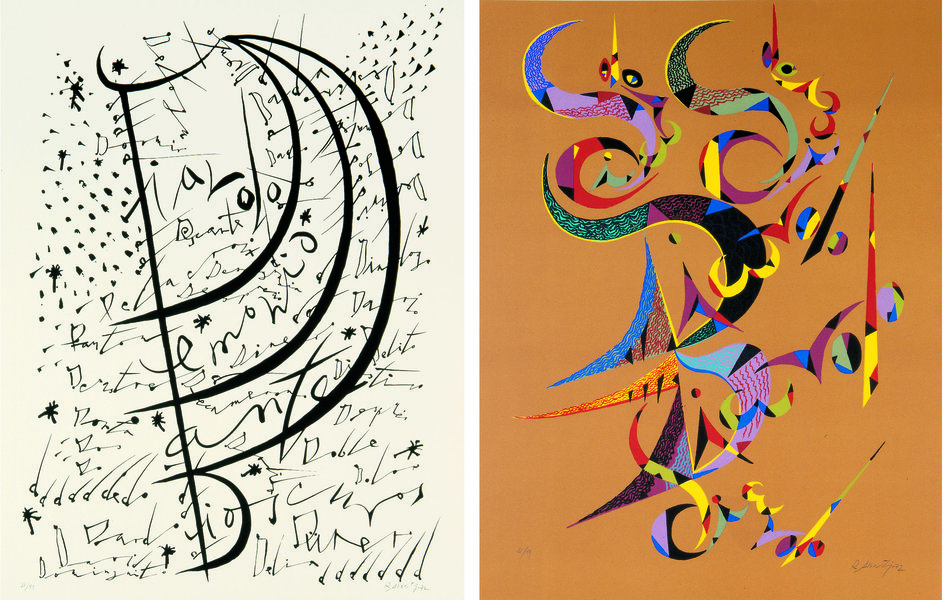 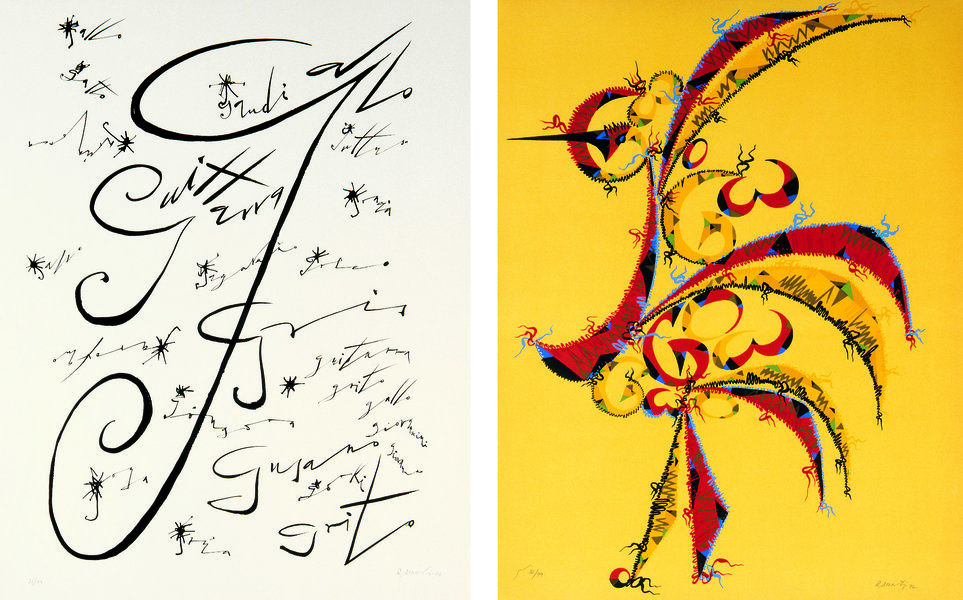 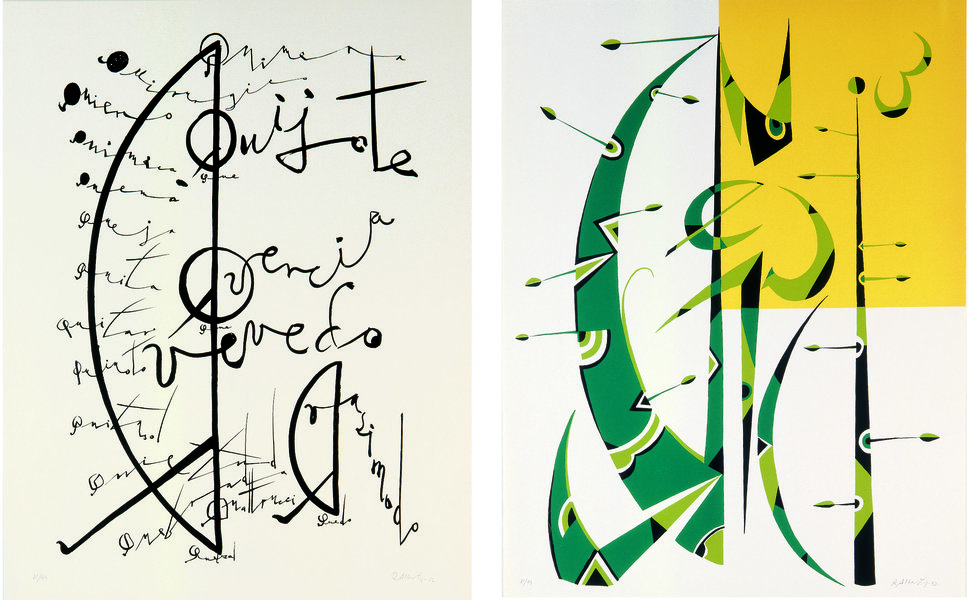 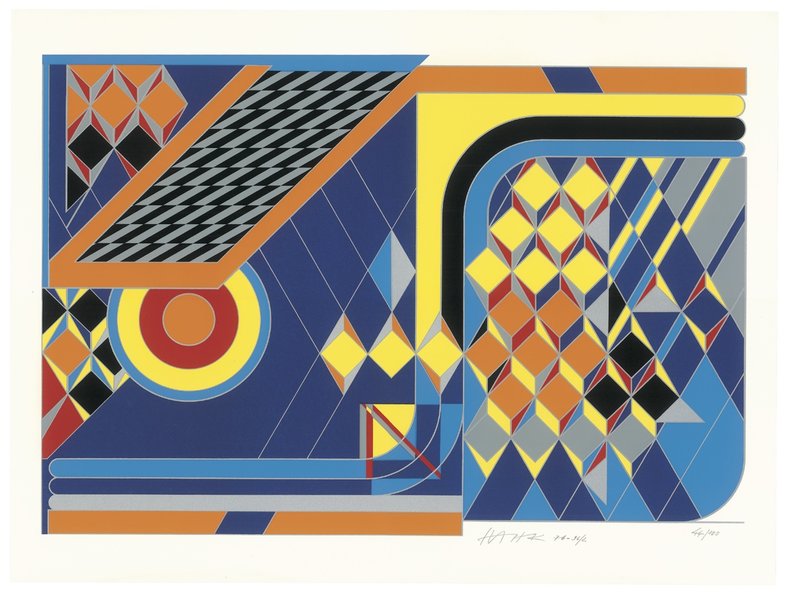 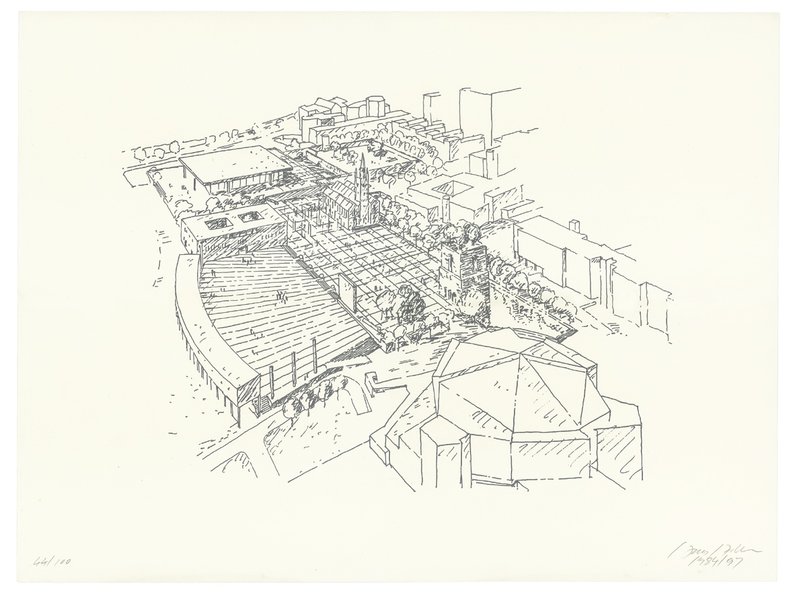 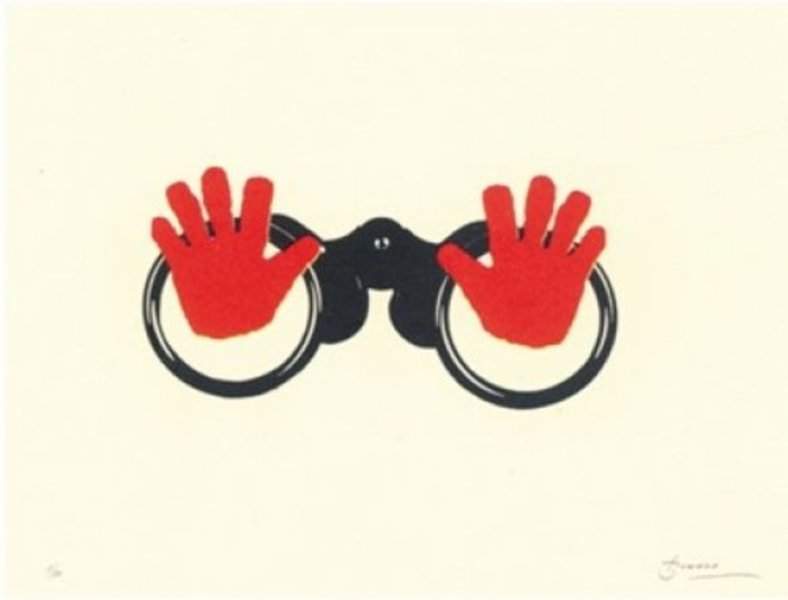 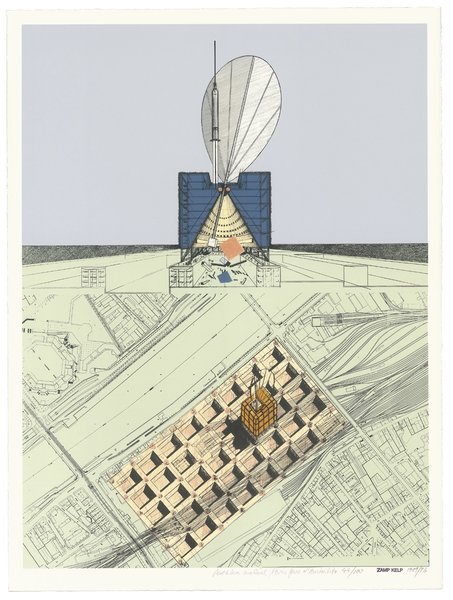 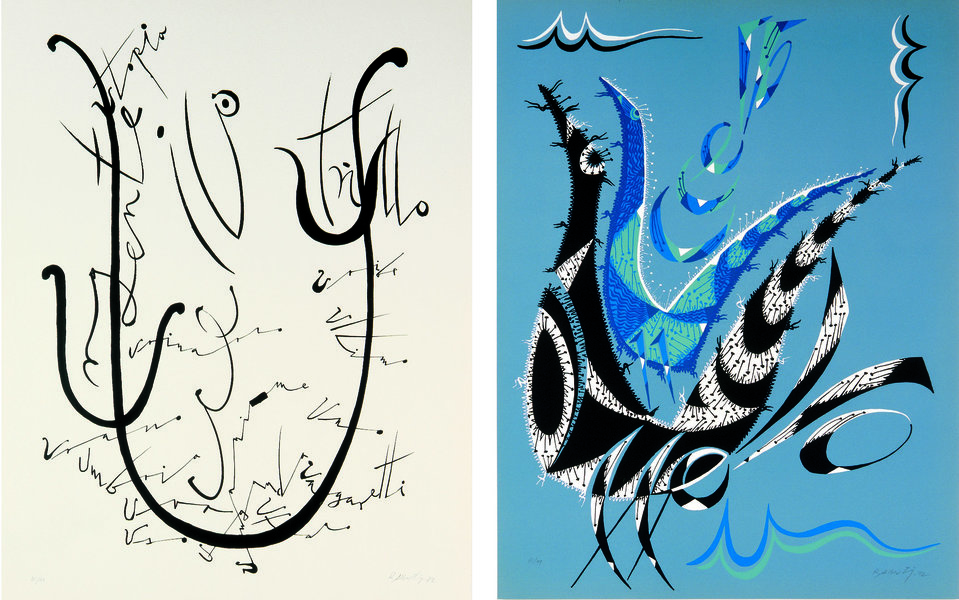 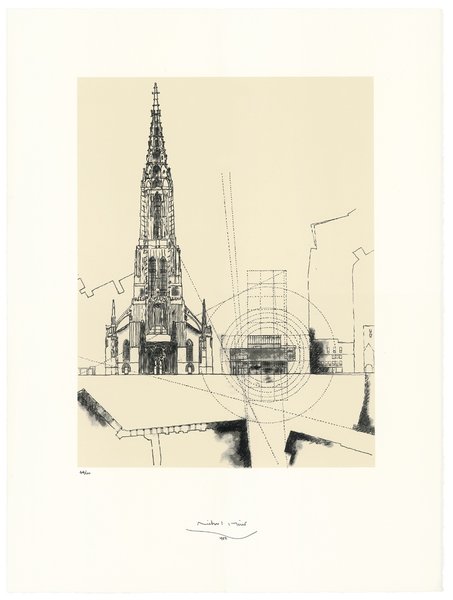