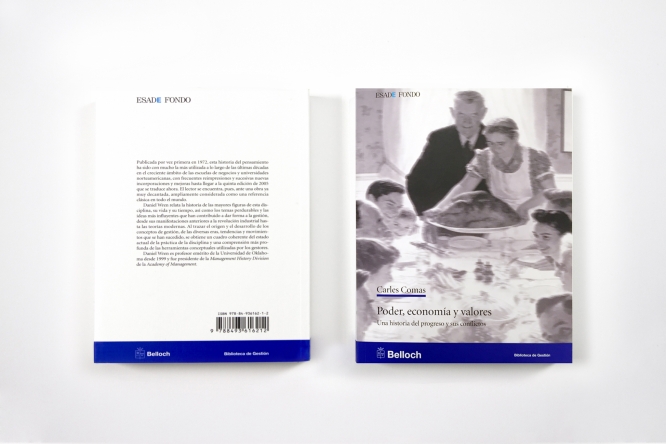 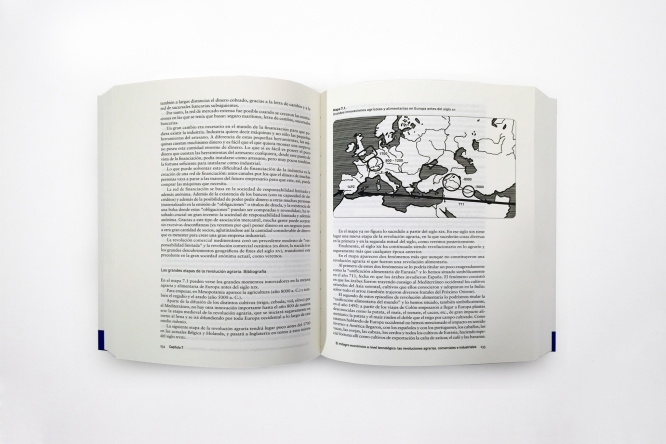 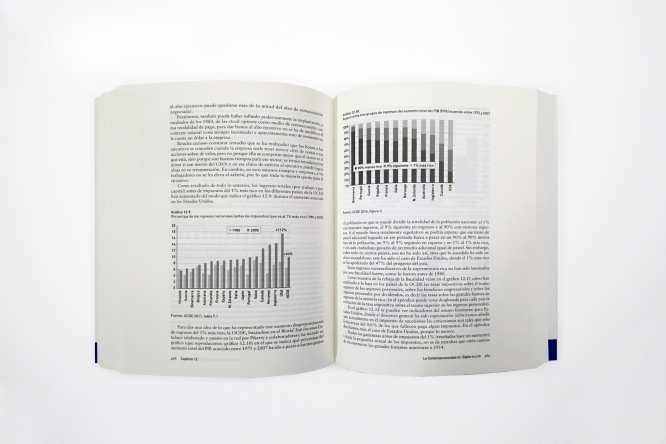 This book is based on the notes of taught given to business students over several
decades. It draws a comparison between human power and its institutions, seeking
to show the company's role in the troubled history of our development as a species.
The book begins with the vicissitudes of political power in antiquity, followed by
the highs and lows of economic power from the Middle Ages to the 18th century, with a detailed discussion of the merits and abuses that both gave rise to. Lastly, the author analyses the emergence and development of the individualism that is inherent to economic liberalism, in addition to the modern day rise of the community spirit. Carles
Comas argues that because political and economic powers emerged to fulfill irreplaceable social functions of order and development, they would be
very hard to remove. Instead, he advocates the progressive solutions
of placing institutional limitations on them, underpinned by values of solidarity.
Written in everyday language with a wealth of references and a didactic structure, each chapter ends with a summary of its meaning and how it fits into the wider context. For these and other reasons, Poder, economía y valores  is a must read for anyone interested in such urgently required sociopolitical analysis.