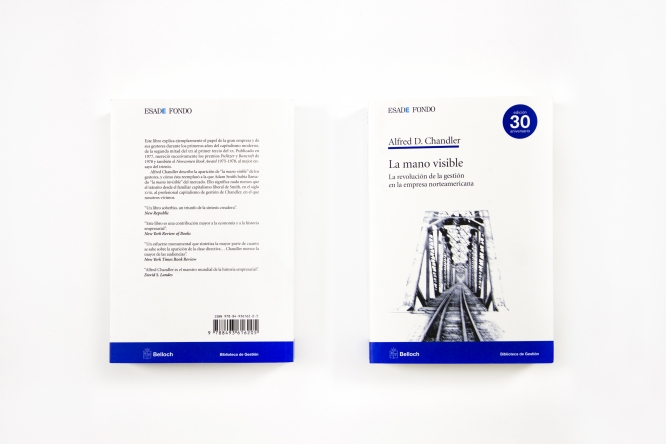 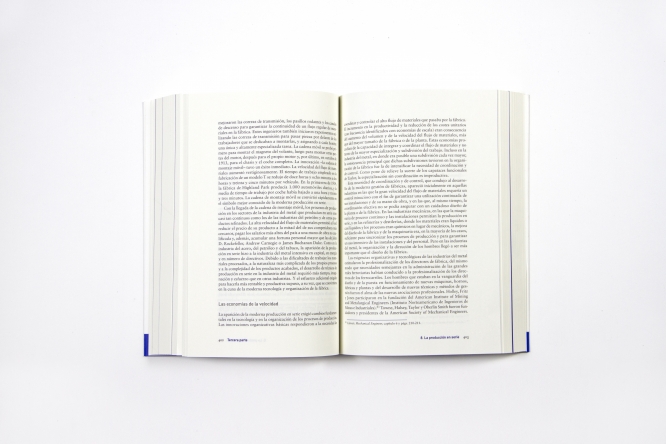 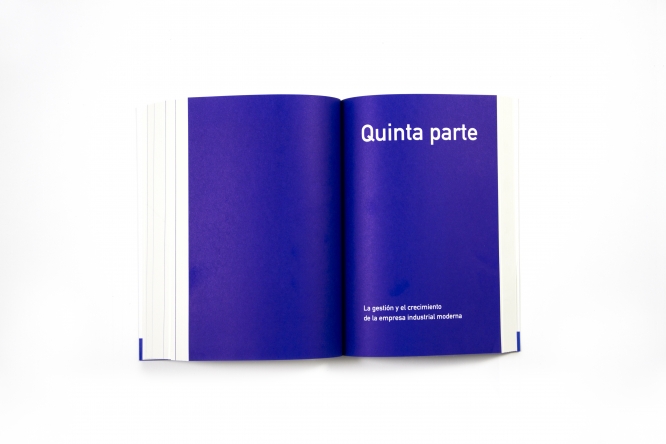 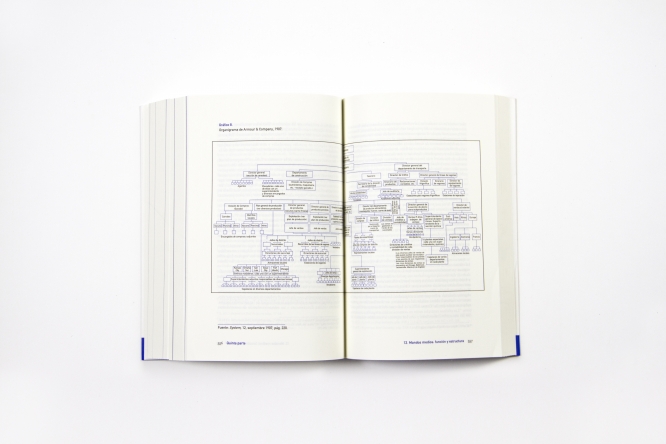 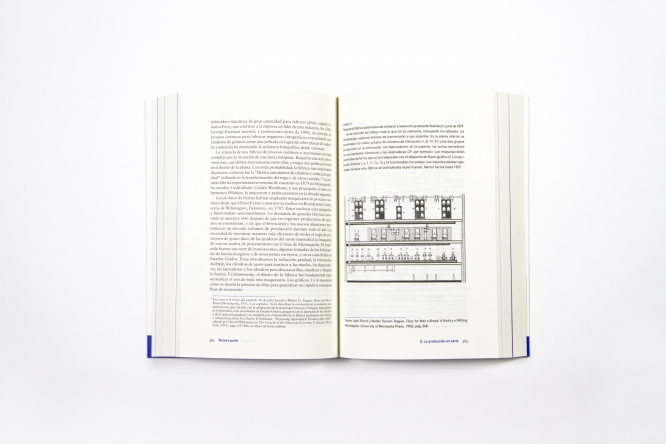 This book explains, in exemplary fashion, the role of the big company and its managers in the early years of modern capitalism, from the second half of the 19th century to the first third of the 20th. Published in 1977, it successively won the Pulitzer and Bancroft prizes of 1978 and also the Newcomen Book Award 1975-1978, for the best essay of the triennium.

"A superb book, a triumph of creative synthesis".
New Republic

"This book is a major contribution to economics, as well as to business history".
New York Review of Books

"A monumental effort summarizing much of what is known about the rise of the managerial class... Chandler deserves a wide audience".
New York Times Book Review

"Alfred Chandler is the world master of business history".