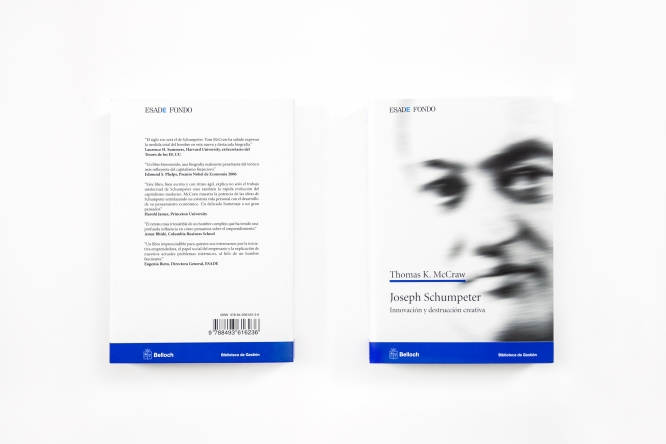 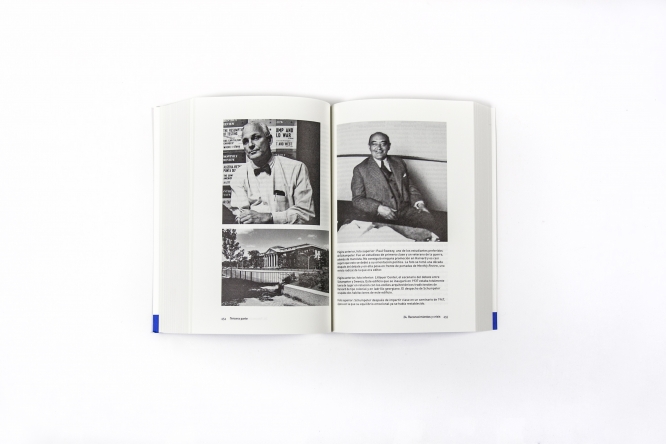 Joseph Alois Schumpeter (1883–1950), described by John Kenneth Galbraith as the most sophisticated conservative of the twentieth century, was the prophet of innovation, the first economist to reason that nearly all businesses fail, victims of innovation by their competitors, and that “creative destruction”  – that seemingly contradictory phrase which he popularized − is what really drives capitalism, a system that creates “prosperity far greater than the wreckage it leaves behind.” Schumpeter kept saying that businesspeople appear to ignore the lesson that in order to survive they must remain entrepreneurial: they must innovate and keep innovating.

During a tumultuous life spanning two world wars, the Great Depression, and the early Cold War, Schumpeter reinvented himself many times − from boy wonder in turn-of-the-century Vienna to Austrian finance minister after World War I, banker, professor in Germany to influential Harvard professor in the 1930s. He was stalked by tragedy and haunted by the academic success of his main rival, John Maynard Keynes.

This book is also the private story of a man rescued repeatedly by women who loved him and put his well-being above their own. Drawing on all of Schumpeter’s writings, including many intimate diaries and letters never before used, this biography paints the full portrait of a magnetic figure who aspired to become the world’s greatest economist, lover, and horseman—and admitted to failure only with the horses.

“The twenty-first century will be the century of Schumpeter. Tom McCraw has taken the full measure of the man in this new, outstanding biography.”
Laurence H. Summers, Harvard University, former US Secretary of the Treasury

“This well-paced and beautifully written book explains not only Schumpeter’s work but also the fast-changing phenomenon of modern capitalism.  McCraw brings out Schumpeter’s energy and charisma as well as the power of his ideas, quite skillfully linking the economist’s colorful and adventurous personal life with the development of his views. This book is a fine tribute to a great thinker.”
Harold James, Princeton University

“A most compelling portrait of a complex man who has had a profound influence on how we think about entrepreneurship.”
Amar Bhidé, Columbia University

“An essential book for anyone who cares about entrepreneurship, the social role of the manager and an explanation of our current systemic troubles, told through the life of a fascinating man.”
Eugenia Bieto, Director General, ESADE