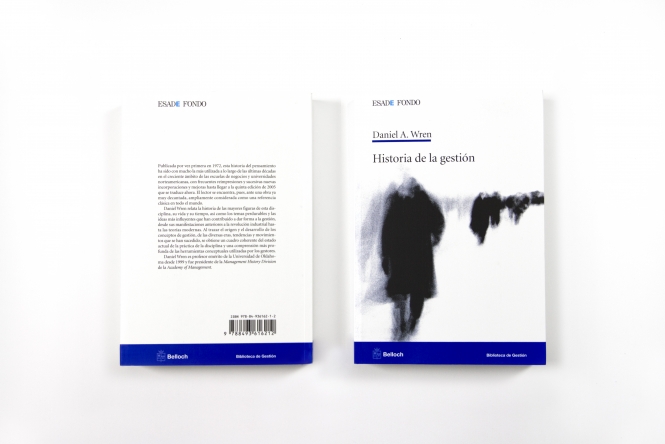 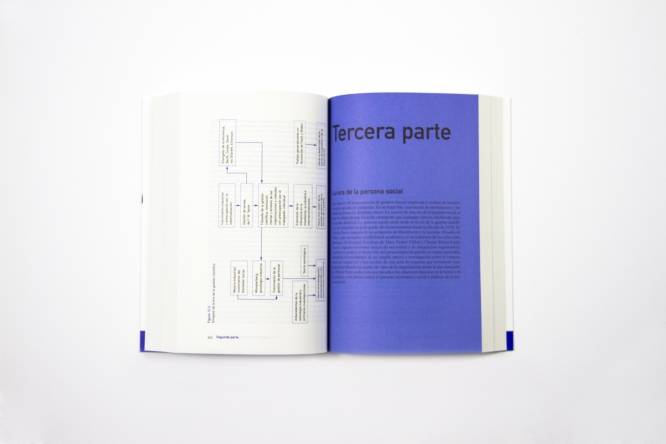 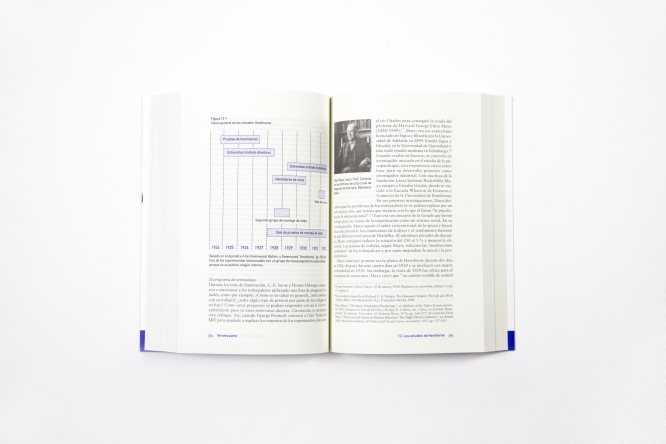 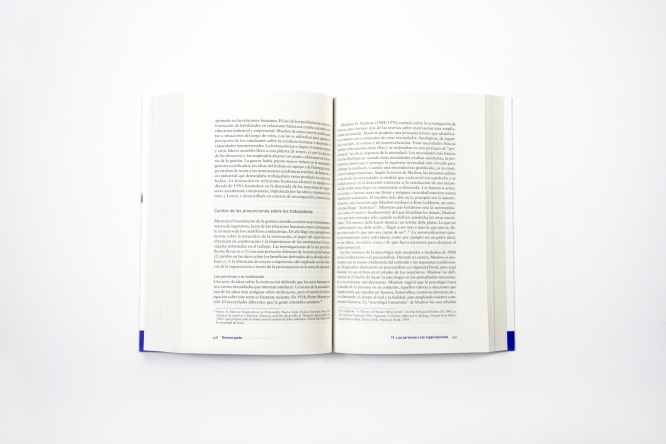 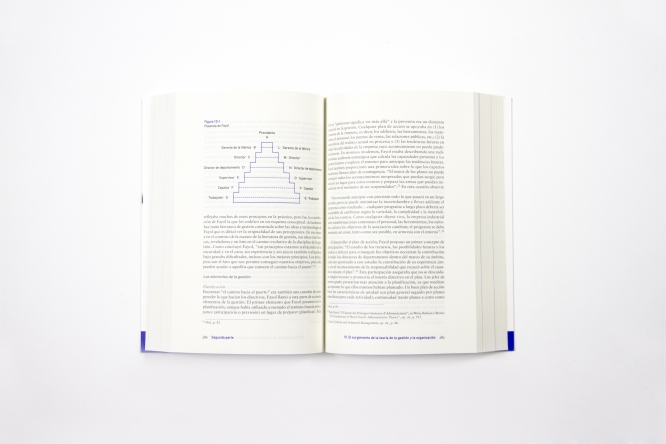 Published for the first time in 1972, this history of thought has been by far the most commonly used over the last few decades in the growing sphere of American business schools and universities, with frequent reprints and successive new additions and improvements until it reached the fifth edition in 2005 which is now translated into Spanish. The reader thus encounters a highly praised work, broadly considered as a classical reference throughout the world.

Daniel Wren relates the history of the main figures from this discipline, their life and their time, in addition to the lasting issues and the most influential ideas which have contributed to shaping management, from its expressions prior to the industrial revolution to the modern theories. On tracing the origin and the development of management concepts, of the series of different eras, trends and movements, he obtains a coherent picture of the current state of the practice of the discipline and a deeper understanding of the conceptual tools used by managers.