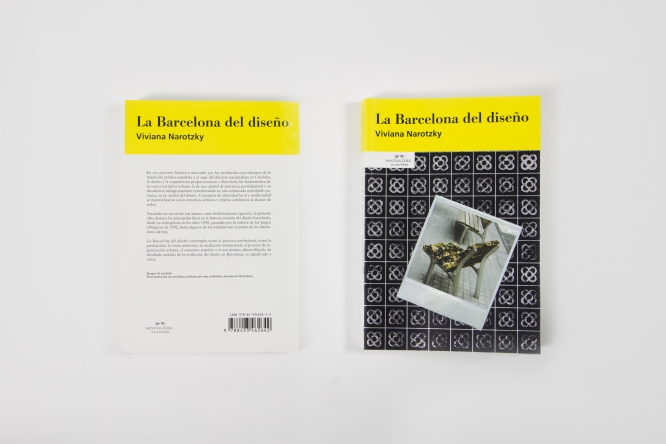 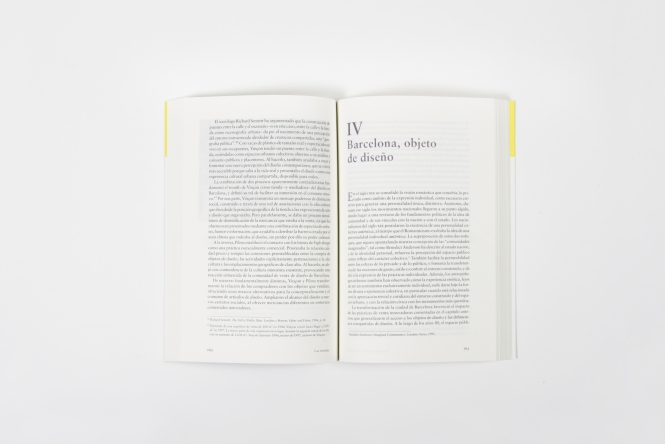 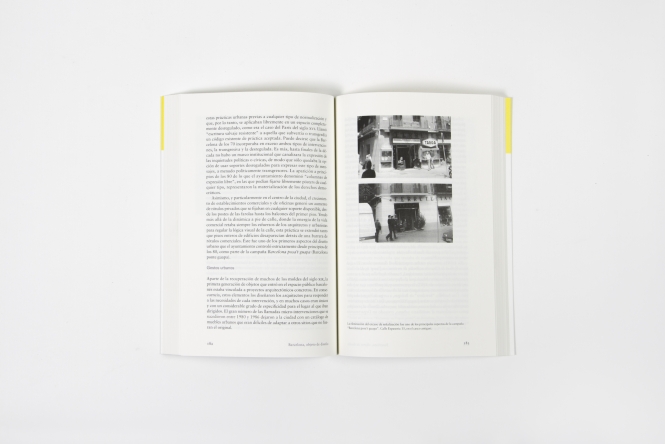 This was a cultural phenomenon that helped define the Spanish transition to democracy in the 1980s and the city's Olympic dream in the 1990s. During those years, and in sharp contrast to the preceding decades, design became one of the main cultural frameworks of Barcelona's identity, both locally and abroad. Paired with architecture in a seemingly unavoidable partnership, it provided the seeds from which ultimately emerged the narrative of the city as it is seen today: that of a decaying post-industrial provincial capital miraculously transformed into a sophisticated European metropolis.