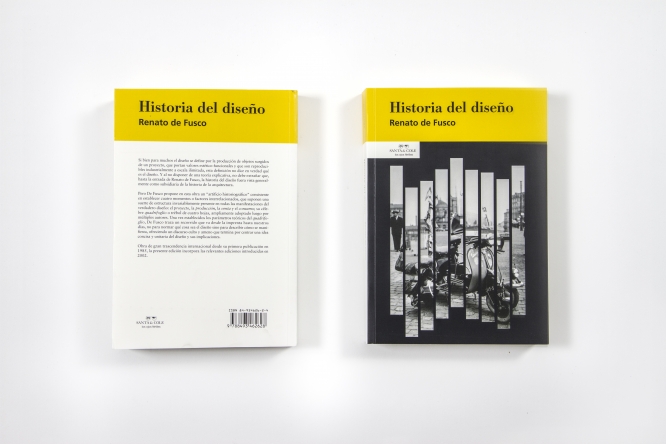 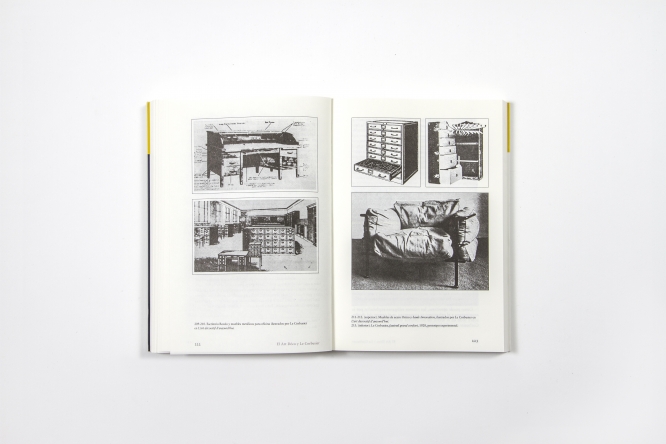 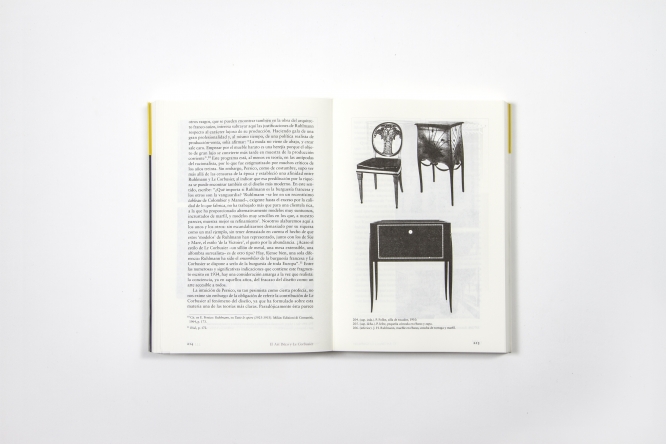 The history of design was generally regarded as a subsidiary of the history of architecture, before Renato de Fusco's contribution. In order to rectify this theoretical vacuum and to analyze design assuming its specificity and autonomy, De Fusco proposes in this work an "historiographic artifice," according to which he establishes four related moments or elements that represent a structure that is invariably present whenever real design shows: the project, production, retail, and consumption; that is, his renowned "quadrifoglio" or his four leaf clover, widely adopted afterwards by many authors. Once he has settled the structural parameters of the "quadrifoglio," De Fusco follows a route that goes from the printing press to our days, not aiming to define what design may be, but to describe how design shows itself, through a cultured and pleasant discourse that ends up building a concise and unitary conception of design and its implications.
The present edition incorporates the relevant modifications and additions of the 2002 reedition.