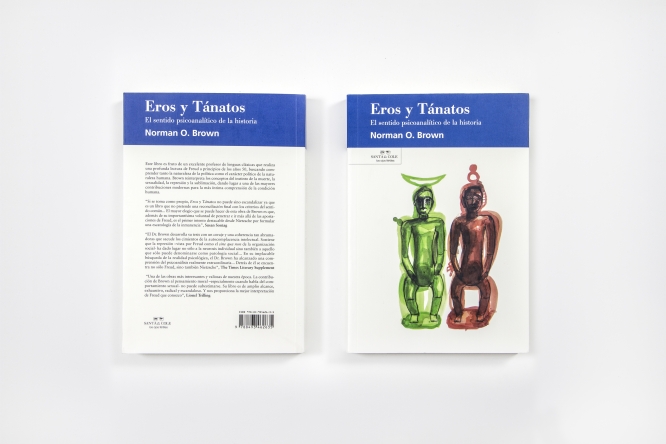 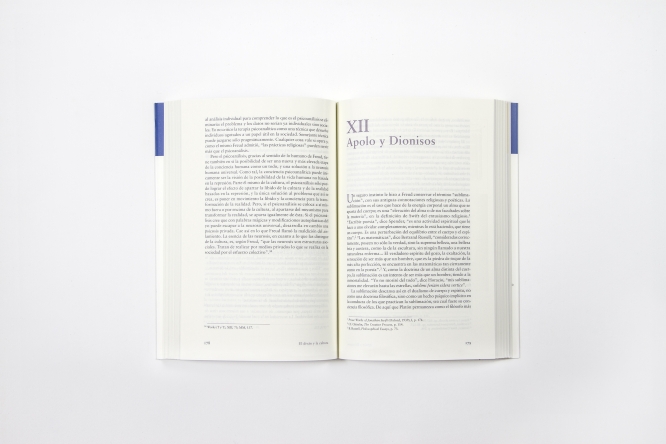 After following his colleague's Marcuse advise, Norman O. Brown undertook the writing of this essay encouraged, as he states in his prologue, by the "need to reappraise the nature and destiny of man." Working on the premises of psychoanalysis, Brown adapts and reinterprets Freudian theories, criticizing their dualism, the separation between soul (psyche) and body. As a consequence of this separation, each individual suffers of repression, the "universal neurosis of mankind," and history, led by a collectivity of individuals, goes through an analogous process of repression. History seen as neurosis, and in particular, Brown presents the rise of capitalism as the key moment of that neurosis. Thus, in Eros y Tanatos (Life Against Death), Brown goes over the Freudian theories of repression, of the instincts, the stages of infantile sexuality, and the theories of sublimation and of fantasy, to finally put forward a "way out": the dialectical reunification of life and death, the end of repression, the "resurrection of the body".