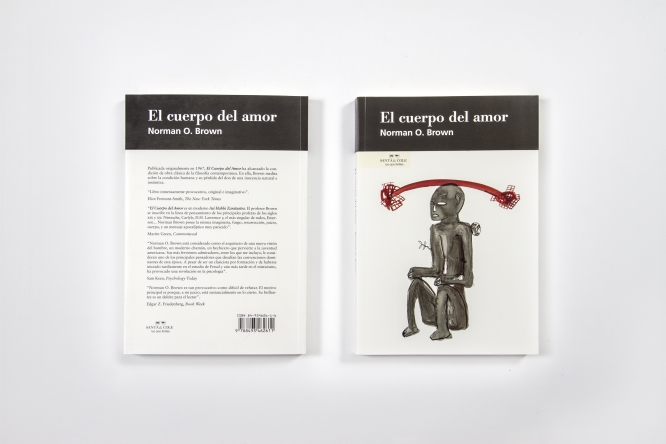 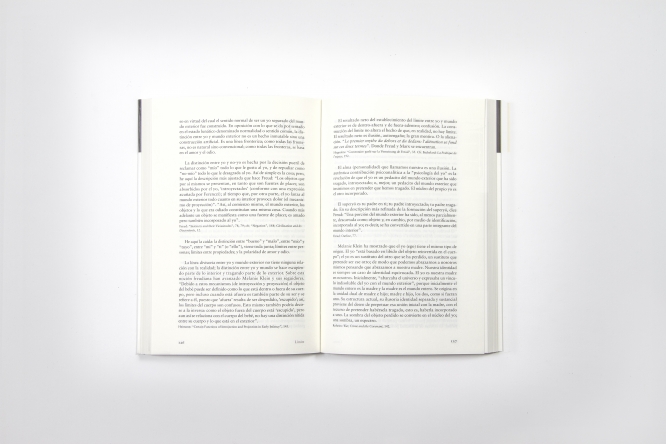 In the early 50s, Norman O. Brown was fascinated by Freud's thinking and was determined to go beyond his psychoanalysis. In "Life Against Death" (1959, published in this same collection as "Eros y Tánatos") Professor Brown gave the first step, driven by the "need to revaluate the nature and the destiny of man." "Love's Body" is the continuation of this voyage, which made of him an intellectual leader -together with his friend Herbert Marcuse- of the counter-cultural movement that arouse in the 60s in the United States, although much to his regret, as Brown preferred being known as a researcher and professor, and not as a radical and revolutionary. With this masterwork, Norman O. Brown falls within the line of thought of renowned authors of the 19th and the 20th century, such as Nietzsche, Blake, Freud, or Emerson. The most respectable American critic has come to qualify it as a modern version of "Thus Spake Zarathustra". More than 40 years after its publication, it still is an essential text. Its edition in Spanish offers new generations the suggestive reading of the best contemporary philosophy.