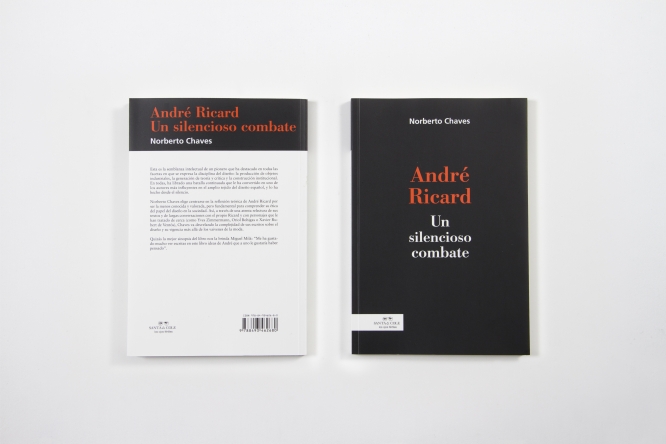 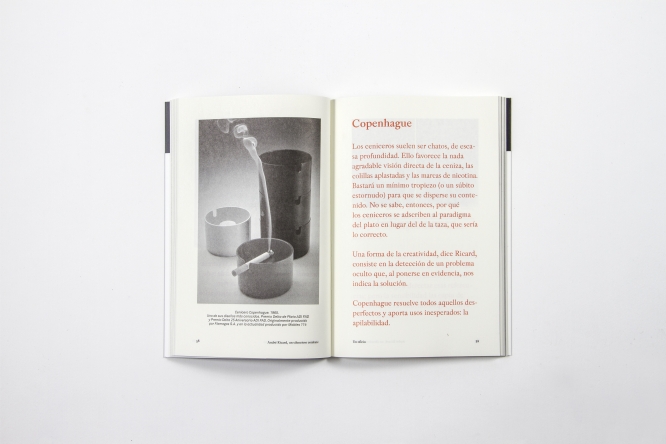 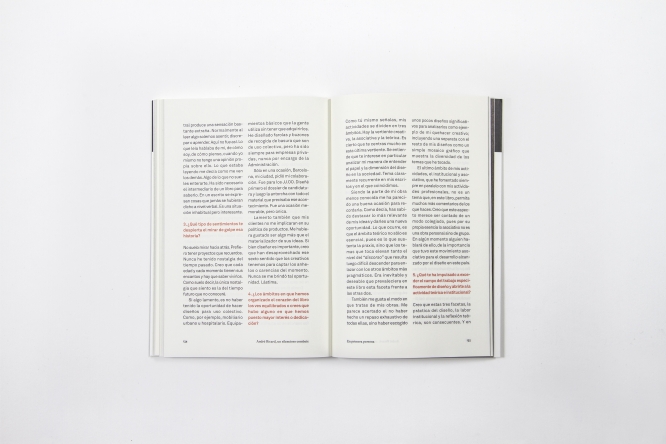 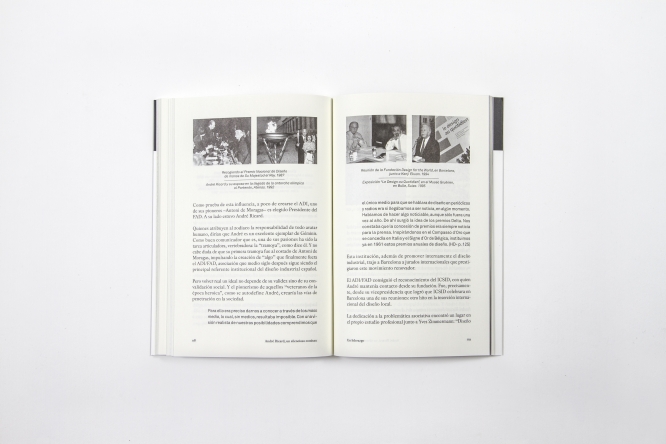 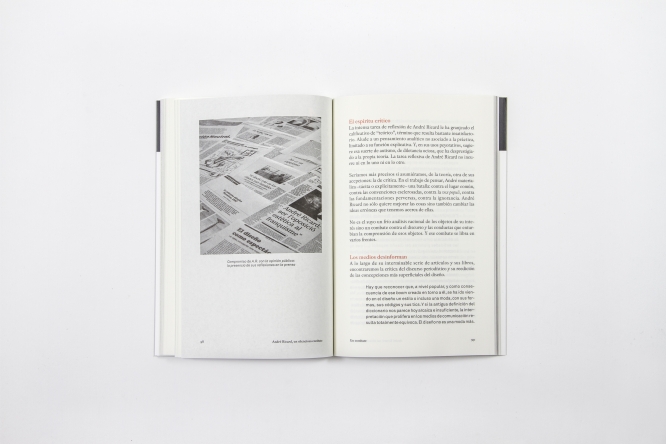 This book is the intellectual biography of a pioneer who has stood out in all the aspects in which the discipline of design is expressed: the production of industrial objects, the generation of theory and critique, and institutional construction. In all of them, he has fought a continuous battle which has converted him into one of the most influential authors in the broad fabric of Spanish design, and he has done so from silence.

Norberto Chaves chooses to focus on André Ricard?s theoretical reflection, on being the least well-known and appreciated, but fundamental to understand his ethics of the role of design in society. Thus, through a careful rereading of his texts and long conversations with Ricard himself and with important figures who have dealt with him closely (such as Yves Zimmermann, Oriol Bohigas and Xavier Rubert de Ventós), gradually reveals the complexity of his writings on design and his validity beyond the fluctuations of fashion.

Maybe the best synopsis of the book is offered by Miguel Milá: 'I really liked to see written in this book ideas of André's that I would have liked to have thought'.