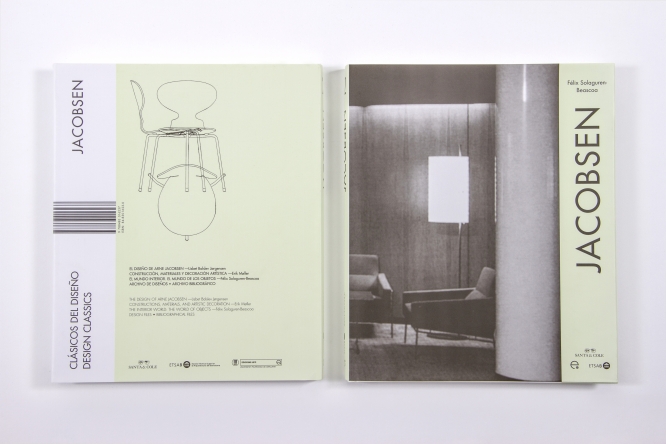 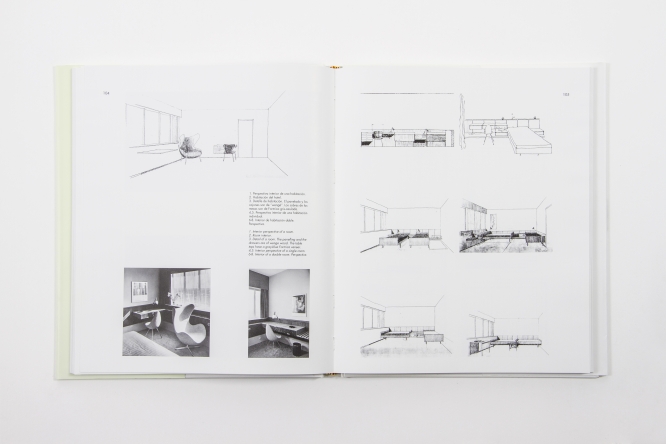 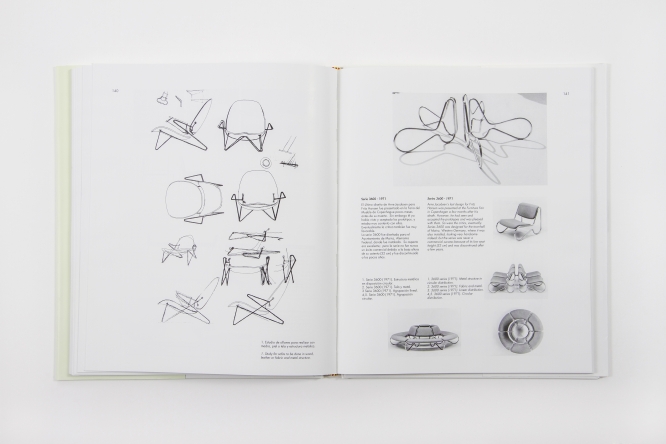 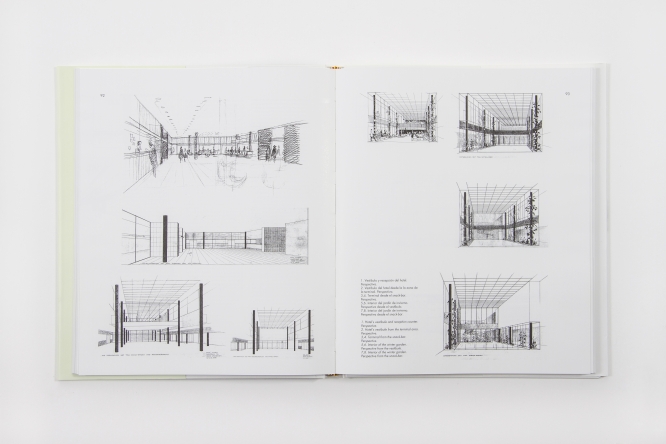 Arne Jacobsen (1902-1971) was one of the most influential Scandinavian architects and designers of the 20th century and creator of numerous icons of contemporary design. Jacobsen was the epitome of the ideal architect: a professional capable of improving the habitat, from the smallest detail to almost everything the eye could discern, achieving complete harmony in his projects. Through discretion, the balanced conjunction of modernity, primary forms and traditional techniques, he changed the world, without even intending to do so. This book is an indepth study of both the man and his design work, based on a close look at his most emblematic buildings and objects, and a rigorous selection of texts by the most outstanding specialists. It also features articles written by Jacobsen himself, including an interview published in February 1971. Essential for gaining insight into Jacobsen the designer as well as the context of his period.