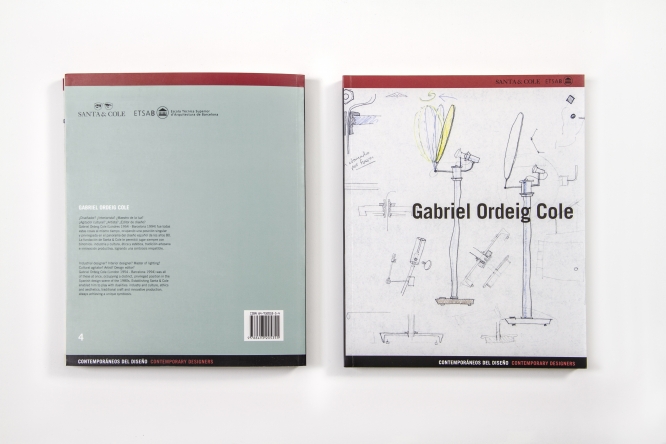 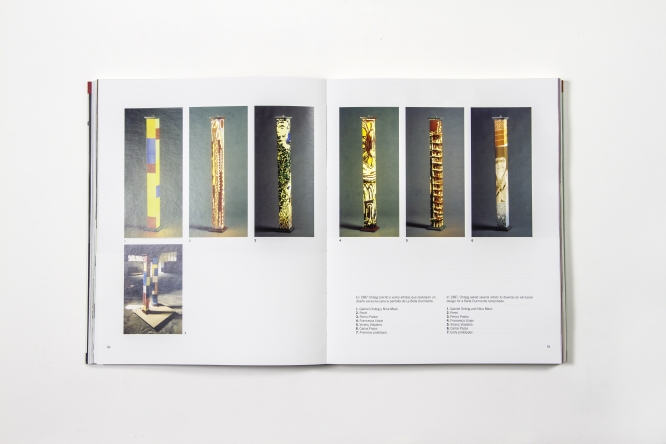 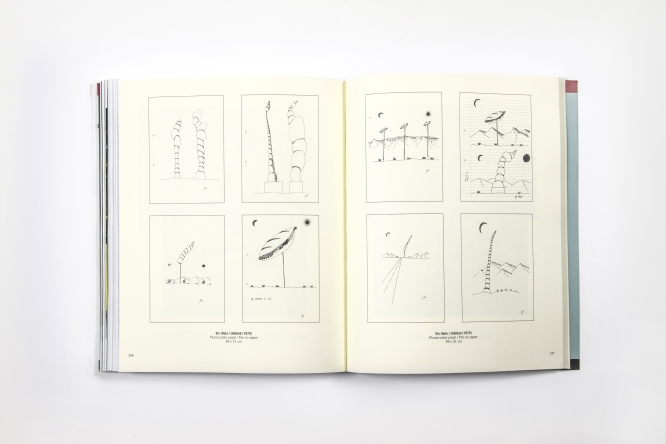 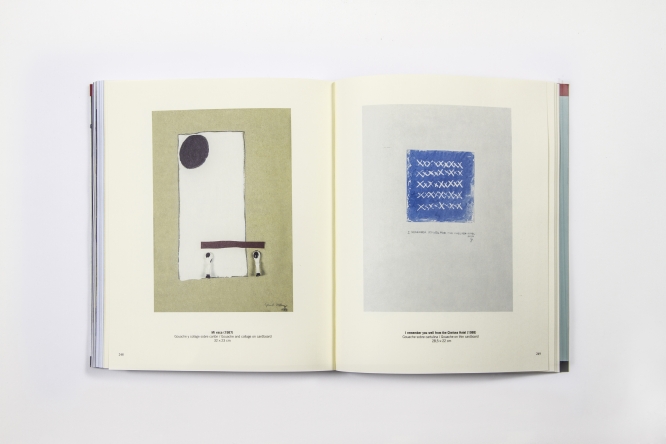 Gabriel Ordeig Cole (1954-1994) occupied a distinct, privileged position on the Spanish design scene of the 1980s. His training in art, coupled with his Anglo-Saxon background and his Mediterranean temperament, shaped an outstanding designer with a special gift: his command of light. He succeeded in communicating this gift with exquisite sensitivity, both in his lamp designs and in the emotionally communicative atmospheres he created. In 1985, when Santa & Cole was founded, Gabriel Ordeig ventured into design editing, following a corporate model that was barely known at the time, with the declared aim of promoting a material culture characteristic of the Mediterranean. Ordeig was responsible for recovering objects that have since been considered Spanish design classics. This book offers a thorough portrait of his personal life and his professional career: from the bohemian, passionate, obsessive Ordeig to the design-oriented, sensitive, perfectionist Ordeig - and, last but not least, the visionary, unpredictable artist.