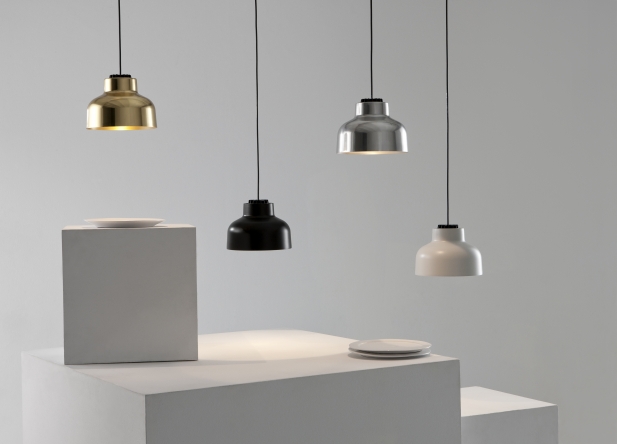 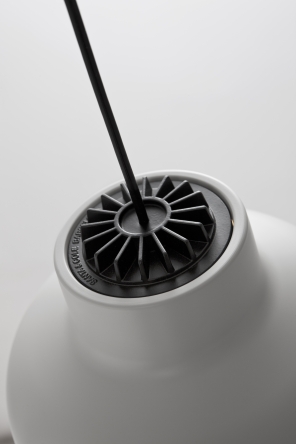 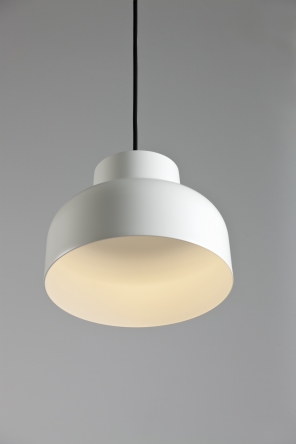 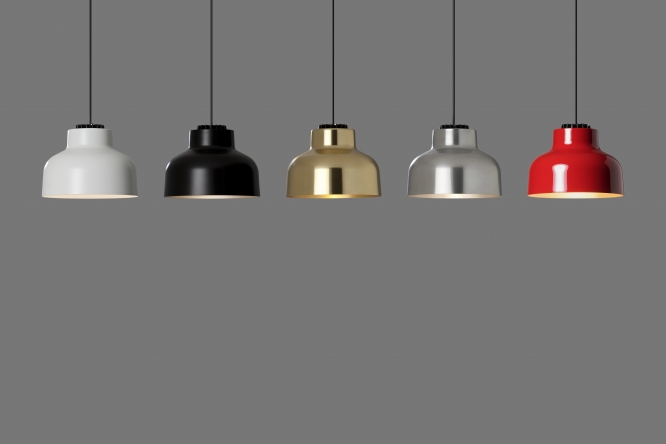 A remarkable exponent of a time when Spanish industrial design was just establishing itself as a professional discipline. This pendant lamp was awarded the Gold Delta award in 1964, the highest distinction for a product in Spain. The jury that year was chaired by leading Swiss designer and artist Max Bill (proponent of the Ulm School) who it is said, eloquently promoted the design vote after vote, to the ultimate award. From then on a young Miguel Milá, fondly referred to it as the Max Bill lamp, which ultimately came to be known as the M64.

To celebrate its 50th anniversary, Santa & Cole is now releasing a model adapted for the HeadLed System, featuring the best light quality and efficiency. The lamp is available in five finishes; brilliant red, white or black in a matt finish, bright brass or polished aluminium. More than half a century later, the M64 demonstrates the exquisite timelessness of Miguel Milá’s designs. 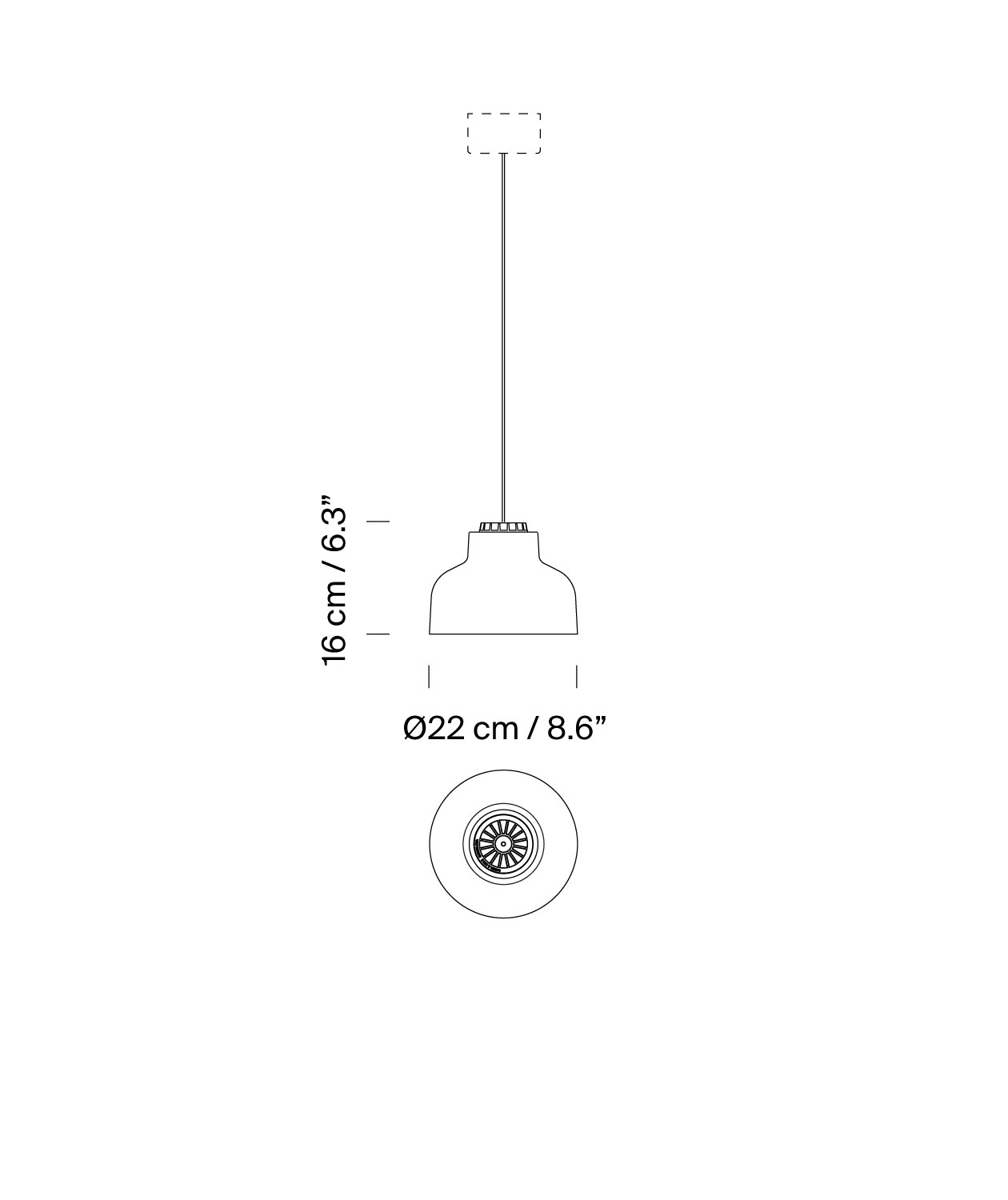